Salman Khan And Alia Bhatt Are On The Guest List Of VicKat Wedding- Checkout!

The most awaited wedding of the year is bound to have the most star-studded guest list too! Well, guess what, Katrina Kaif and Vicky Kaushal’s wedding guest list has been revealed. The close friends and family have all been invited to grace the grand Rajasthani wedding with their presence.

According to the reports, Salman Khan and Alia Bhatt have all been already invited to have a gala time at the couple’s wedding.

Salman Khan is on the invite list, however, given that the wedding date coincides with the ‘Antim’ actor’s Dabangg tour in Riyadh, he may not be able to attend. Yet you never know, he might just make a grand entry in the festivities!

According to ET Times, it hasn’t been confirmed if these stars will attend the event or not. Choreographer Bosco Martin will also be a part of Katrina and Vicky’s wedding shenanigans. Being a good friend of Katrina he is likely to join the wedding, which will be conducted at the Six Senses resort in Sawai Madhopur. 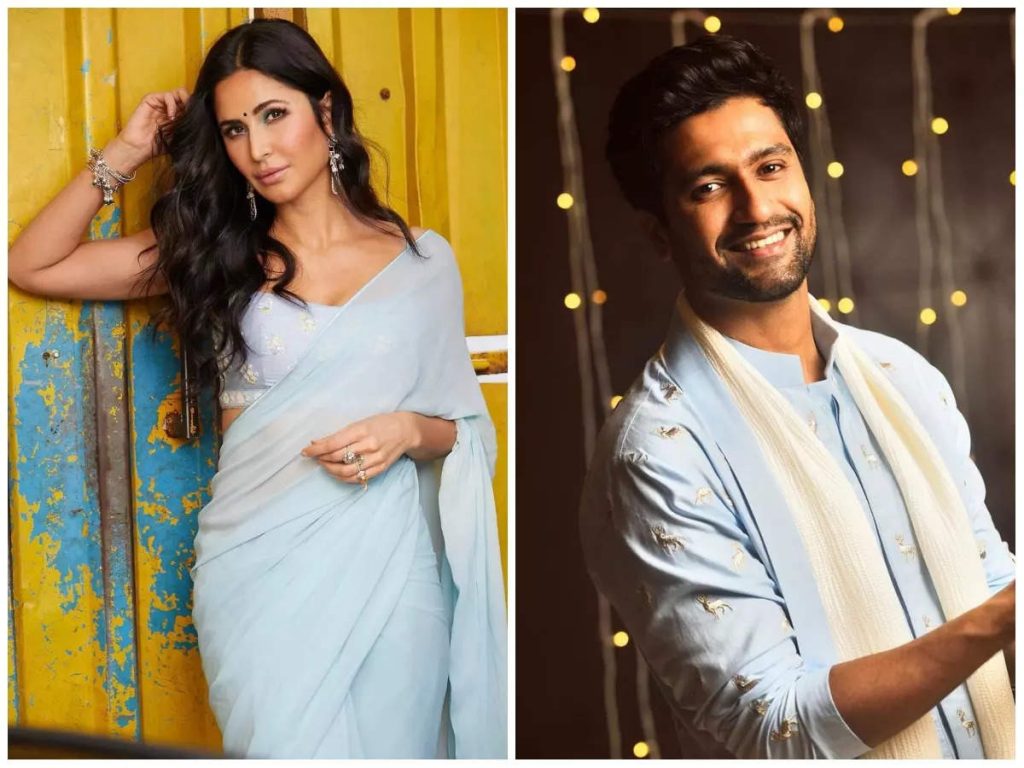 However, according to Pinkvilla, Salman’s sisters and Katrina’s close friends Arpita Sharma and Alvira Agnihotri will be present on her big day.

An earlier report by Pinkvilla had mentioned that filmmaker Shashank Khaitan, who has worked with Vicky in the recently-wrapped Govinda Mera Naam, is attending the wedding. Filmmakers Farah Khan and Zoya Akhtar are also expected to be guests.

Moreover, it was also recently revealed that the gorgeous couple is to throw another scintillating bash in Mumbai post-wedding for a larger pool of their industry friends. With the wedding fever in the air, the fans are super excited to get updates about the super exciting marriage, which is all set to happen on 9 December.