Sanjay Dutt Remembers His Father; Shared The Photo & Said, “You Were My Strength”

Sunil Dutt was a veteran Bollywood actor and filmmaker who gave many hits to this industry. Sunil Dutt entered politics after doing a great job in the film world and here too he surprised everyone with his work. His political innings were excellent. But on 25 May 2005, he said goodbye to this world. On the death anniversary of his father, Sanjay Dutt has shared a post on social media, in which he has told his father was his strength. 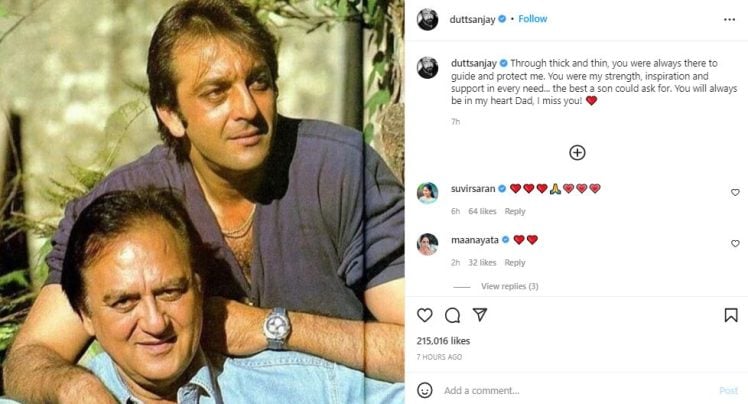 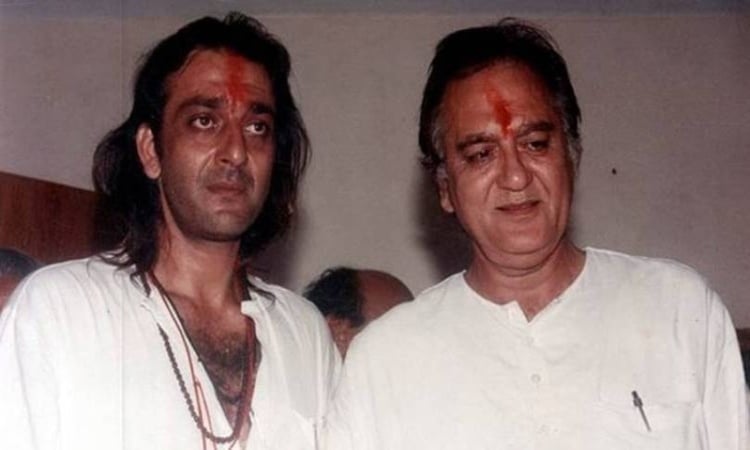 Along with this picture, Sanjay Dutt has also written an emotional caption, in which the actor has remembered his father. Sanjay Dutt wrote, ‘You were always there to show me the way and protect me in every situation, good or bad. You were my strength, inspiration, and support in every need…whatever a son needs. You will always be in my heart Papa, I miss you.’ Let us tell you that Sunil Dutt stood with his son Sanjay Dutt in every difficult time, which is described very closely in the film ‘Sanju’. The film is based on the life of Sanjay Dutt. 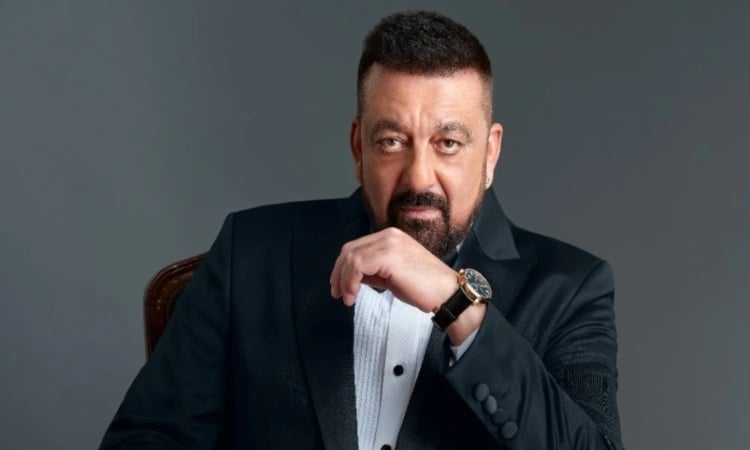 Sanjay Dutt has worked in many great films in his career. But the film ‘Munna Bhai MBBS’ is very special for him. In this film, Sanjay Dutt shared the screen with his father Sunil Dutt. The special thing is that both played the role of son and father in the film. After the success of this film, Sanjay Dutt’s career was once again on track.