Seven Healthy Steps To Reduce Risk Of Dementia In People With Type 2 Diabetes!

Many people make various kinds of jokes about people’s wrong minds. But dementia is an example of how dangerous delusions can be. A report published by the ‘Lancet’ newspaper says that by the year 2050, more than one crore fourteen lakh people will be affected by dementia in India.

According to data available in 2019, the number of people suffering from dementia in India was about 38 lakh. That is, the number of dementia patients will increase by almost two hundred percent in just a few decades. 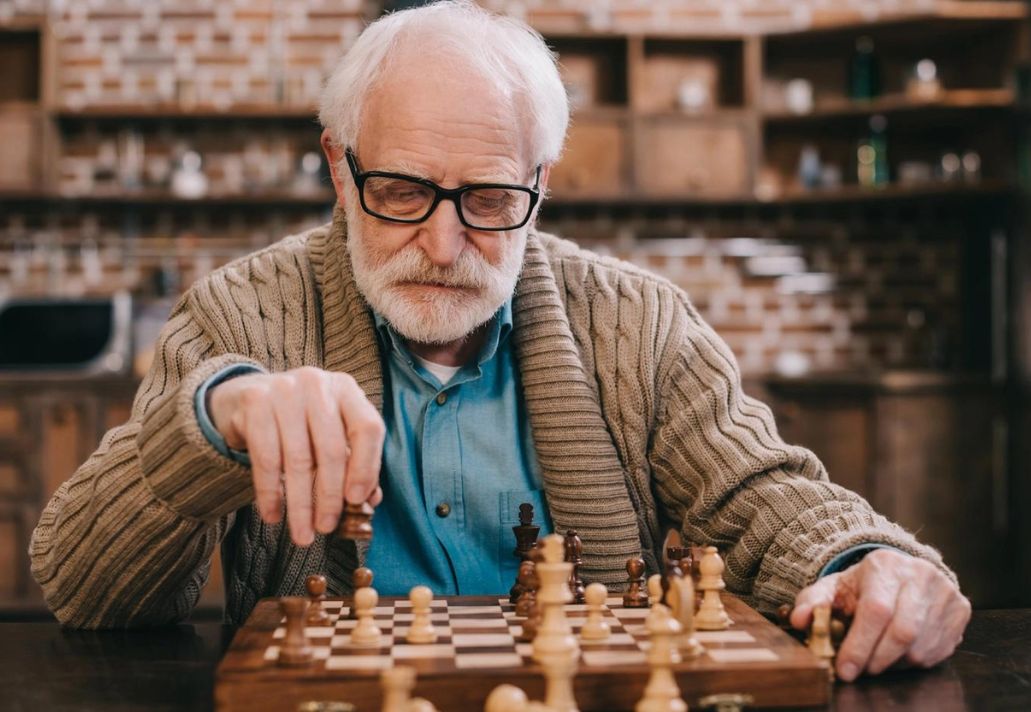 Various studies have shown that having type-2 diabetes increases the risk of dementia. However, diabetic patients who follow the rules in their lifestyle can avoid this risk.

“Type 2 diabetes is a global epidemic, affecting one in 10 people, and having diabetes greatly increases the risk of developing dementia,” said Yingli Lu, a researcher at Shanghai Jiao Tong University School of Medicine in China. “We tried to find out which healthy habits can be followed to avoid the risk of dementia even with type 2 diabetes.,” said he.

The study was conducted on 1,67,946 people aged 60 years and above. The study identified seven habits, which can be followed to reduce the risk of dementia. What habits should be followed? 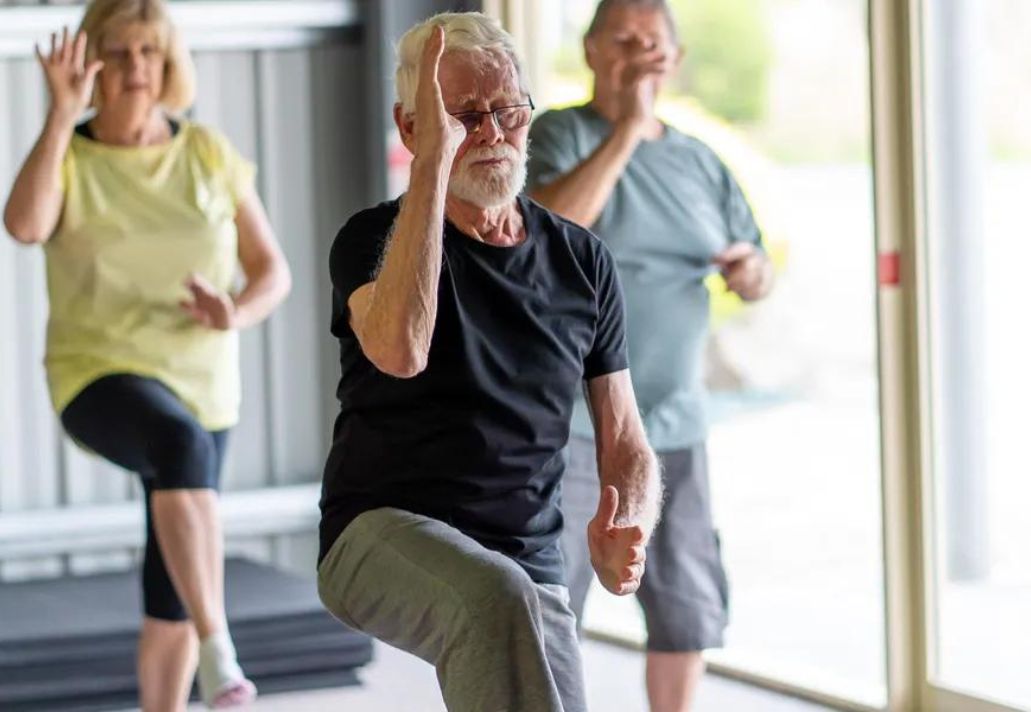 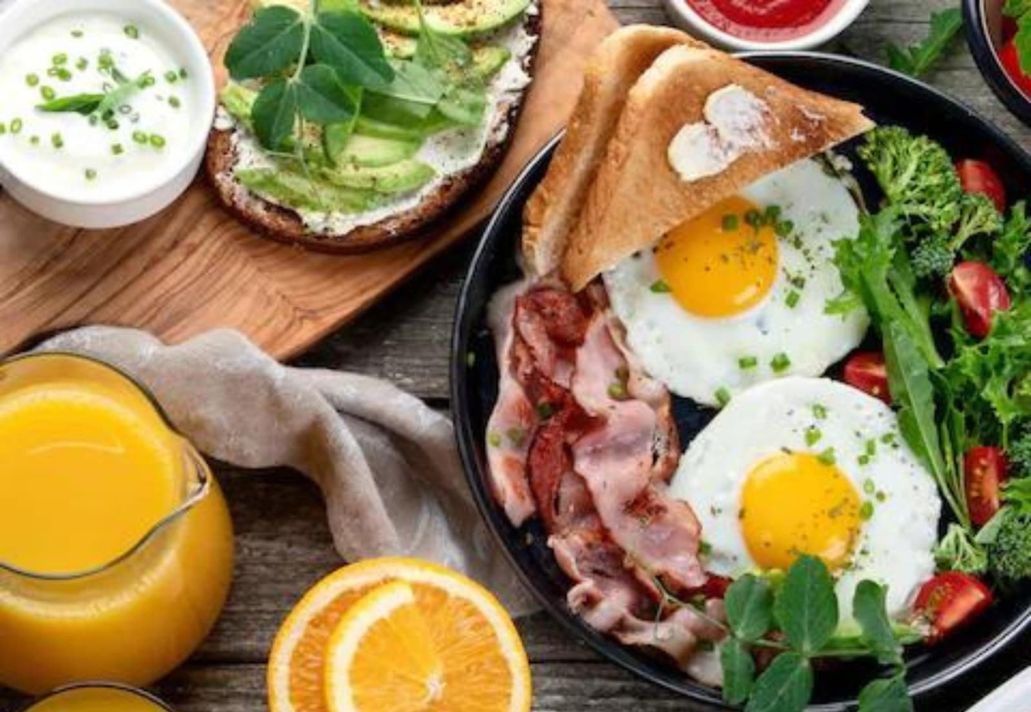 Previously, this disease was more common among people aged 65 years, but recently, the incidence of dementia is increasing among people in their fifties. Severe dementia like Alzheimer’s cannot be cured. But according to experts, a healthy lifestyle and proper diet can be the biggest tool against this disease.