Shabana Azmi Reveals Why Her Parents Objected To Her Marriage With Javed Akhtar!

Shabana Azmi, in an interview with Twinkle Khanna for her brand Tweak India, opened up about the difficulties she faced after she got into a relationship with lyricist and screenwriter Javed Akhtar. Javed Akhtar was then married to Honey Irani. They have a son named Farhan, who is a filmmaker-writer-actor, and daughter Zoya, who is also a filmmaker. 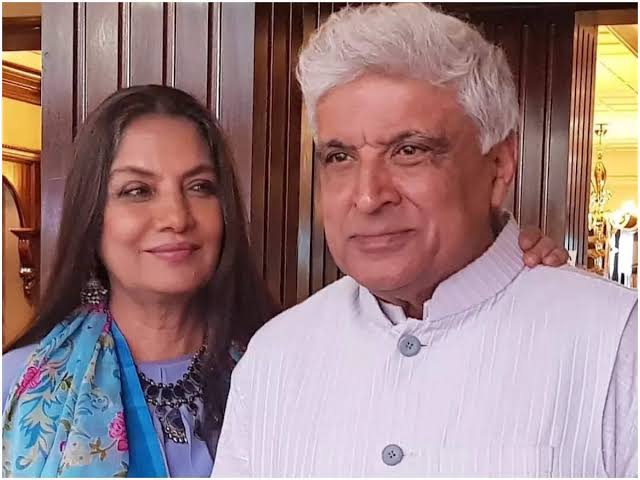 Speaking about why her parents – late renowned poet and writer Kaifi Azmi and late actress Shaukat Kaifi – were against her relationship with Javed Akhtar, Shabana Azmi told Twinkle Khanna: “He was a married man, he had children, it was tough. And that’s why I feel that people shouldn’t speculate. It’s difficult enough for the people involved and then just for gossip’s sake. And obviously, people are going to say, ‘You call yourself a feminist and then how have you got yourself in this situation?’ At that time, I did have a choice.”

She added: “I could explain my point of view, which would justify the action I had taken, but I felt if I did that, it would lead to more speculation, so I decided to go quiet. In time people will come to know, and that is exactly what happened. Now of this, the real good thing that happened, and I give Honey Irani a lot of credit for it, because through it all, she never poisoned the children’s minds against me. She would have been justified… But she never did that. She sent the children with us to London when they were young, and that became a bonding, and it’s to her credit, Javed’s credit, and my credit that we have such a healthy relationship with Zoya and Farhan.” 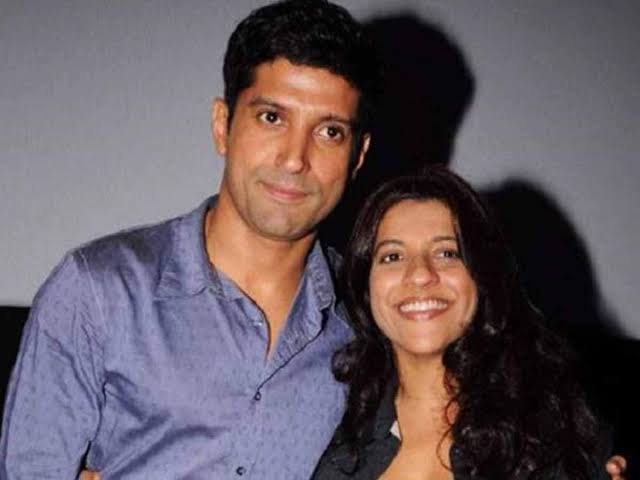 In the aforementioned interview, Shabana Azmi also shared that she was “attracted to Javed Akhtar because of his wit and his intelligence, his humour and his world view” and how much his ideology and behavior are similar to that of her father. “People keep saying that we should have had an arranged marriage. Itne zyada similarities hai,” she said.

Shabana Azmi and Javed Akhtar will celebrate their 37th wedding anniversary this year.