Shahnaz Gill Enjoys A Lot Of Fun On The Seashore, Fans Are Blown Away By The Cute Style!!

Shahnaz Gill, the ‘Katrina Kaif’ of Punjab, is the heartbeat of millions. When Shahnaz came in ‘Bigg Boss 13’, her identity was limited to Punjab only but now she is ready to step into Bollywood. Not only this, every new picture and video of the actress on social media also creates a ruckus. Meanwhile, Shahnaz has shared a new video of her on social media, in which she is seen having fun on the seashore. Fans are lavishing love on this video. 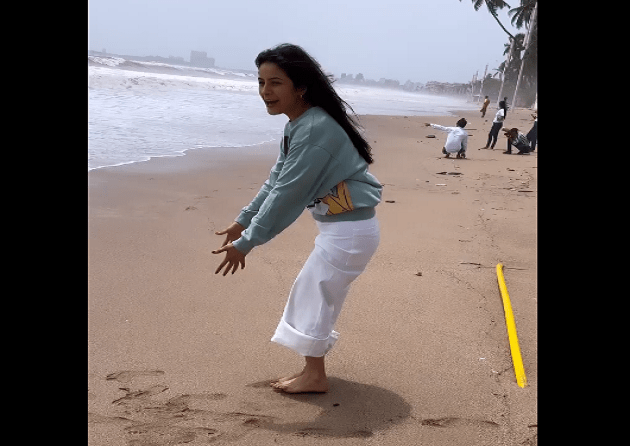 Shahnaz has shared this video on her official Instagram account, in which she is seen on the beach in a fun-filled style. In this video, she is also smiling and talking to her fans. She is saying, ‘Look, there is not even a moon yet, yet so much water is coming in… I had heard that the moon attracts water. I think I am attracting water.’ Shahnaz’s cute style in the video is worth watching. 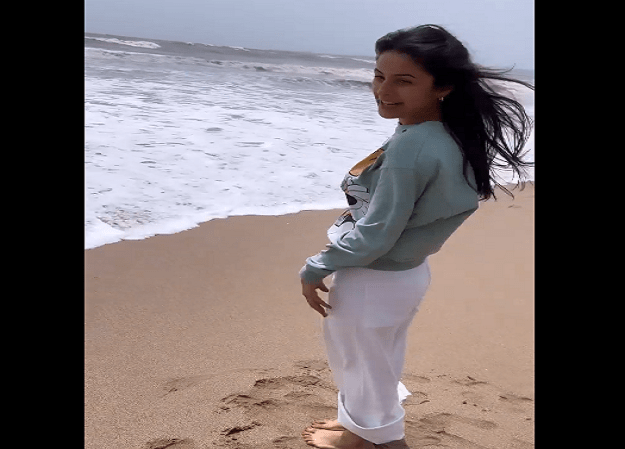 With this video, Shahnaz wrote in the caption, ‘The moon attracts water, but now see… Shahnaz is attracting water.’ Millions of people have liked this video in just a few hours. In just 5 hours, more than four lakh 50 thousand people have liked the video and there has been a flood of comments on the post. Fans have called Shahnaz cute and praised her fiercely. 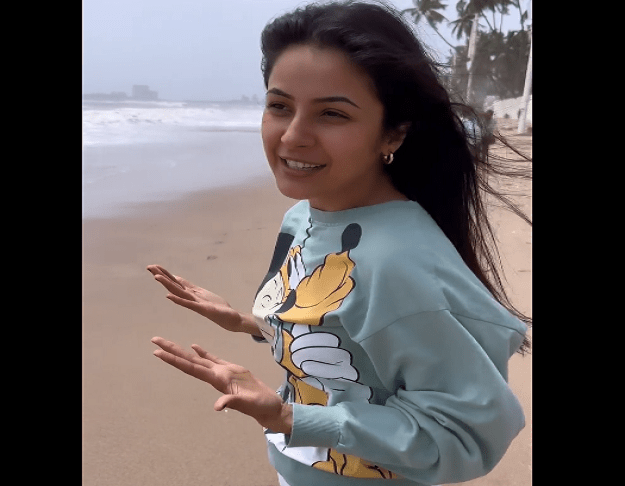 Let us tell you that Shahnaz Gill is all set to debut in Bollywood. She will be seen in Salman Khan’s film ‘Kabhi Eid Kabhi Diwali’. Some time back, a video of the actress also surfaced from the sets of the film, in which Shahnaz was seen wearing gajra in her hair with a traditional outfit. Apart from Salman and Shahnaz, Pooja Hegde, Jassi Gill, Raghav Juyal and Venkatesh Daggubati will be seen in the film. The film will release in cinemas on December 31.