Raqesh Bapat and Shamita Shetty stepped out for a romantic dinner date in Mumbai on Friday. 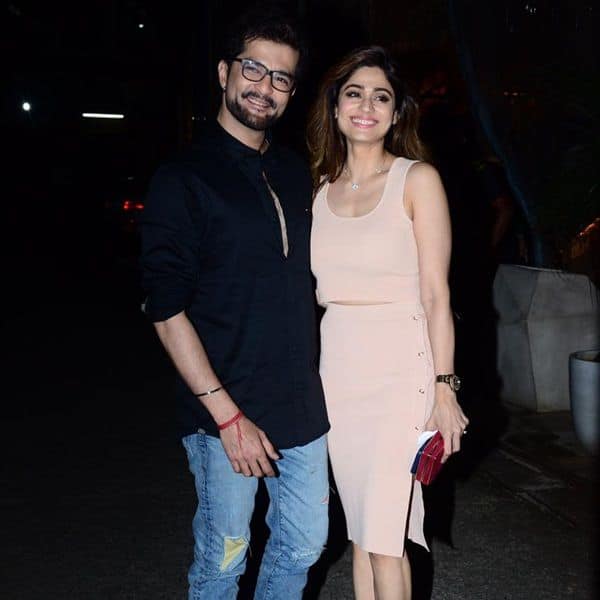 Raqesh Bapat and Shamita Shetty went on a romantic dinner date in Mumbai on Friday. The Big Boss OTT connection was clicked arriving at Shamita Shetty’s elder sister, Bollywood actress Shilpa Shetty’s restaurant Bastian. The dua was all smiles as they greeted the paparazzi stationed there.

Shamita was stunned in a nude co-ord set which she teamed with stilletos and minimal makeup, while Raqesh looked dapper in a black shirt and blue denim. The two also posed together for the paparazzi. Raqesh and Shamita met in Big Boss OTT house for the first time. Shamita had chosen Raqesh as her connection on the grand premiere of Big Boss OTT. 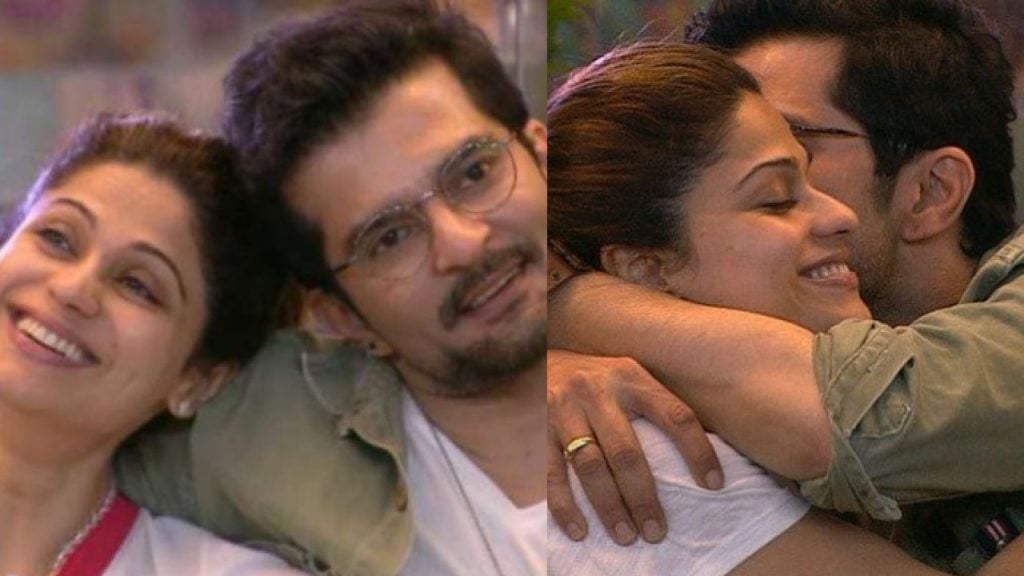 Raqesh also took to his Instagram story to share a romantic photo from their dinner date. The photo shows Shamita holding Raqesh’s hand on the dinner table. Raqesh simply captioned the picture, “U & I,” alongside a red heart emoji and the hashtag “Shara.” Their fans lovingly call them Shara. 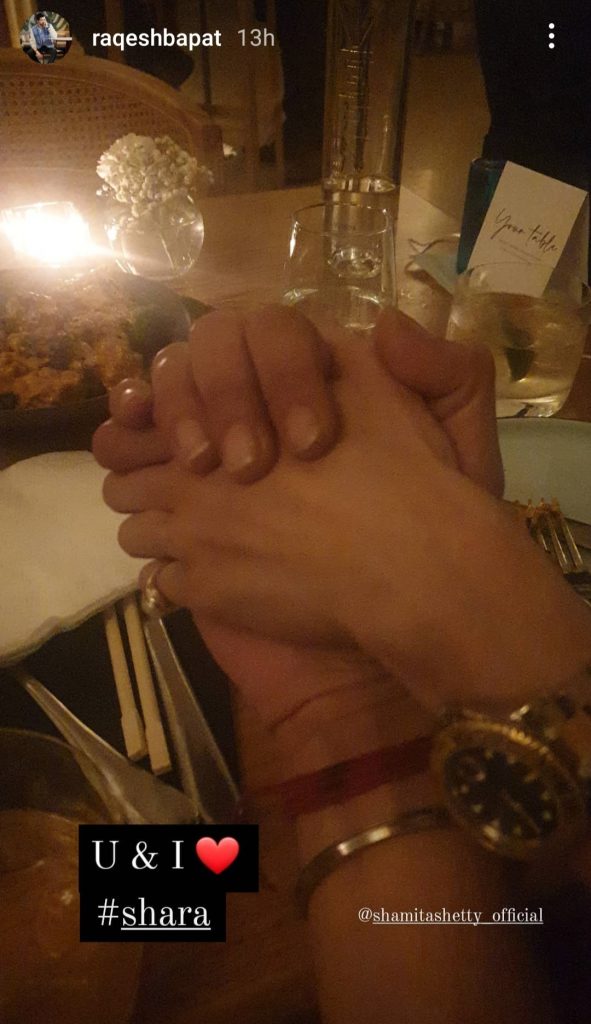 During their stint on the digital reality show, Raqesh and Shamita grabbed many eyeballs due to their growing closeness and mushy romance. They even admitted to having feelings for each other on the show. 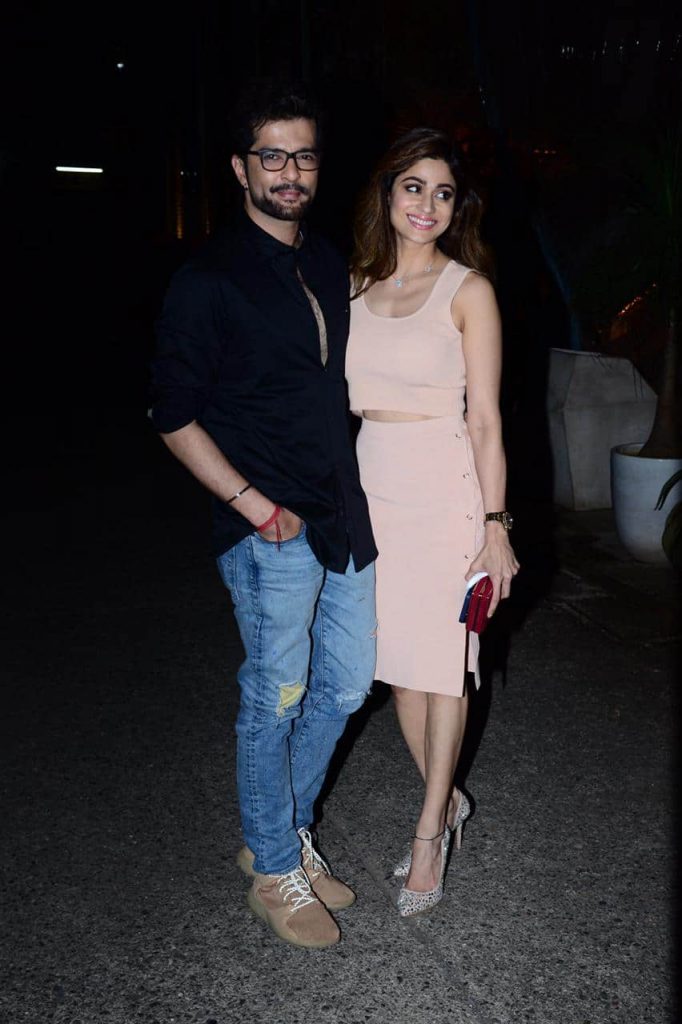 Meanwhile, Shamita’s mother Sunanda Shetty, who visited Big Boss OTT house during the “Freeze and release” task, also heaped praise on Raqesh. Shamita asked her mother, “Isn’t Raqesh Sweet?” To which, Sunanda Shetty said, “He’s such a sweet man.” She also turned to look at Raqesh and told him, “You’re the gentleman in the house.” In reply to that, Raqesh blew her a  kiss and said, “Love you.” 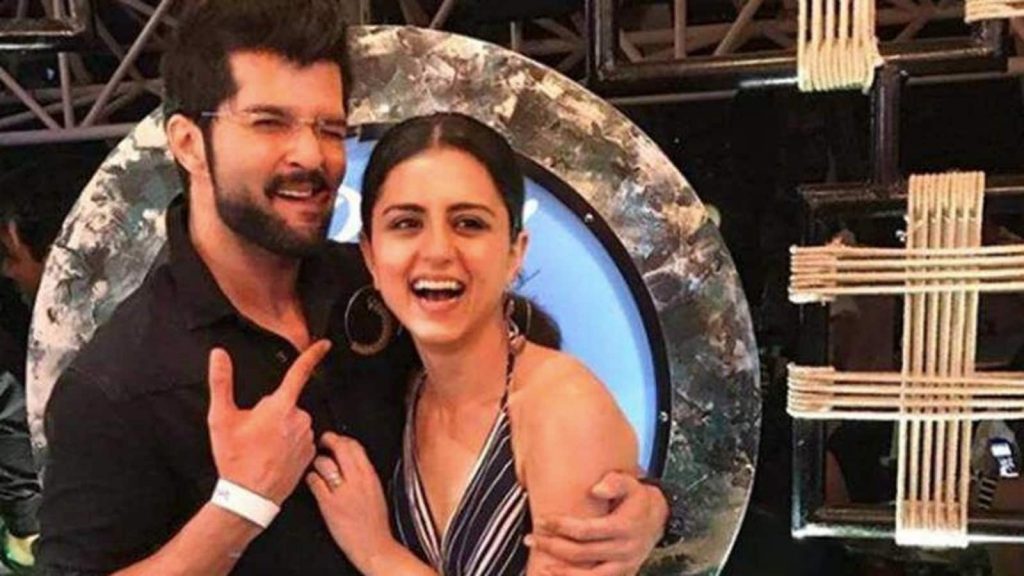 Raqesh Bapat was previously married to actress Ridhi Dogra. They got divorced in February 2019 after eight years of marriage. Both Ridhi and Raqesh released a joint statement announcing their separation after speculations around them living separately had surfaced. It read, “Yes, we are leaving separately… We are two best friends who may not be a couple anymore.”