Sharvari Reveals, “Rekha Called Me After ‘Bunty Aur Babli 2’, I Couldn’t Believe It”

Sharvari Wagh has wowed audiences with her performance in the film ‘Bunty Aur Babli 2’. She was seen alongside Siddhant Chaturvedi, Saif Ali Khan, and Rani Mukerji. Even though this was Sharvari’s first acting role, her portrayal of Sonia Rawat aka Babli Jr in the Varun V. Sharma directed film was well received by both fans and critics. Sharvari claimed in a recent interview with a major news outlet that legendary performer Rekha called her after seeing the film and commended her. 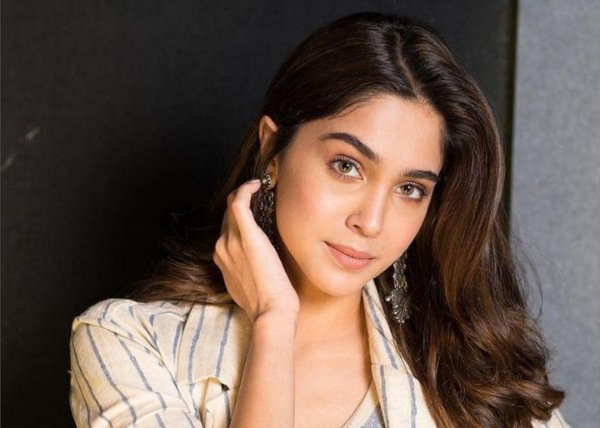 Sharvari revealed in an interview with the news website News18.com that Rekha praised her on-screen presence in the film. She went on to say that the veteran actor has been an inspiration to her and that she was having a fangirl moment. Rekhaji called her after seeing her film and complimented her on her performance, saying she hadn’t seen anyone in a long time who could light up the screen as she did. 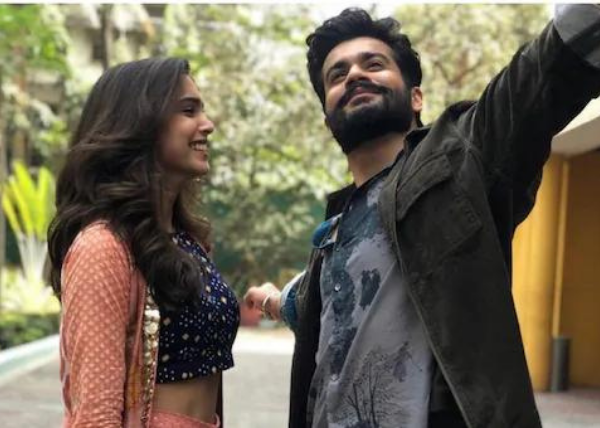 In other news, rumours have been abuzz about Sharvari dating Vicky Kaushal’s brother Sunny Kaushal ever since she attended Vicky and Katrina’s December wedding. Fans may have assumed that they are simply good friends and that the rumours are untrue, but when Sharvari attended Vicky and Katrina Kaif’s gorgeous wedding in Rajasthan, it was clear that something more than friendship was going on between them. Fans have been fervently shipping the pair, but Sharvari has now debunked all the rumours, claiming that she and Sunny are not romantically linked.

She was photographed with Sunny just yesterday when the two actors went out for a weekend coffee date in the city. 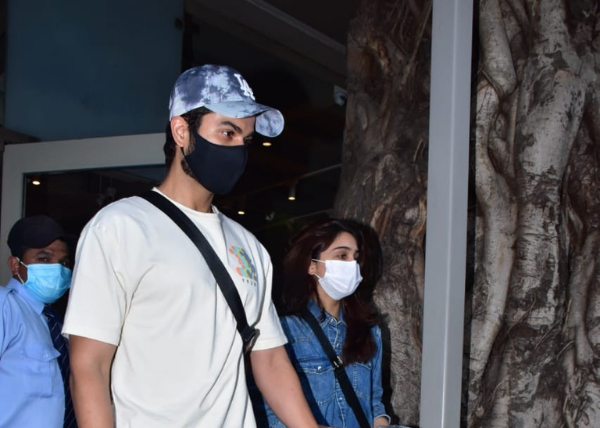 In casuals, both of the young actors looked effortlessly elegant. Sunny was dressed casually in a beige round-neck tee and denim jeans. A cap, white sneakers, and a cross-body bag completed his ensemble. Sharvari, on the other hand, wore a shirt and frayed shorts in a classic denim-on-denim combination. She wore her hair down and accessorized with a sling bag and a pair of white sneakers.