Bigg Boss Fame Shehnaaz Gill is recently in news for supporting Sajid Khan at Bigg Boss premiere night. The Punjabi actress is in the eyes of trollers for showing support to a sexual abuser accused. However, amid all these controversies, Shehnaaz has bagged her 4th film in Bollywood. 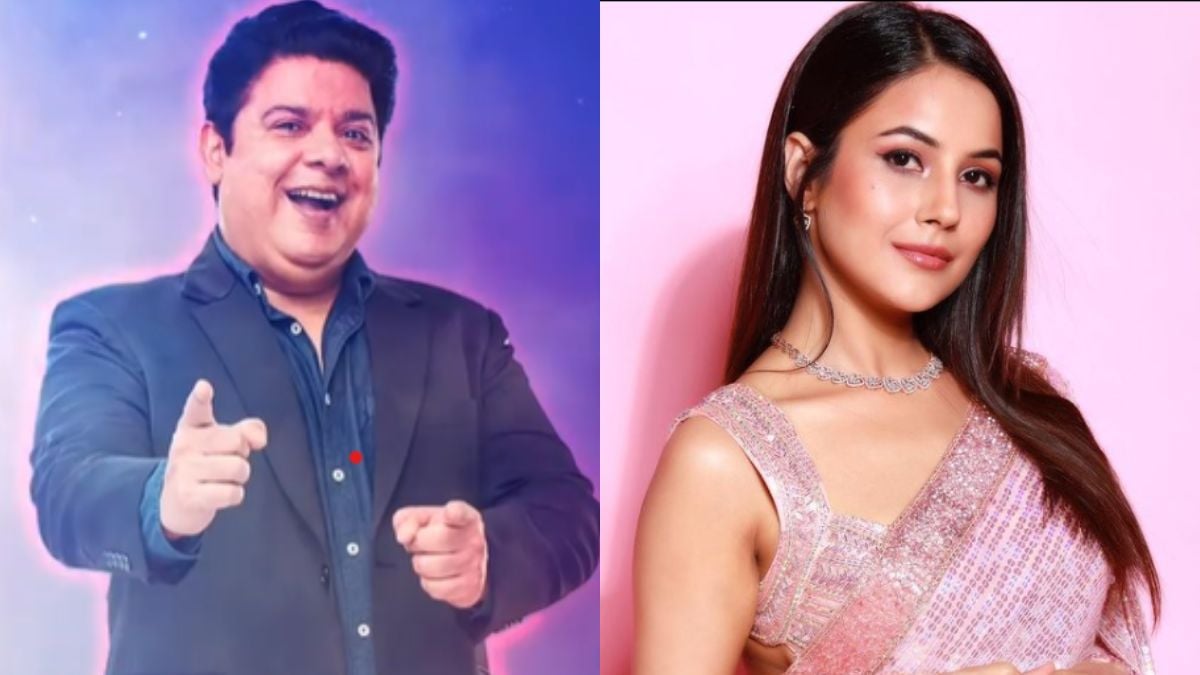 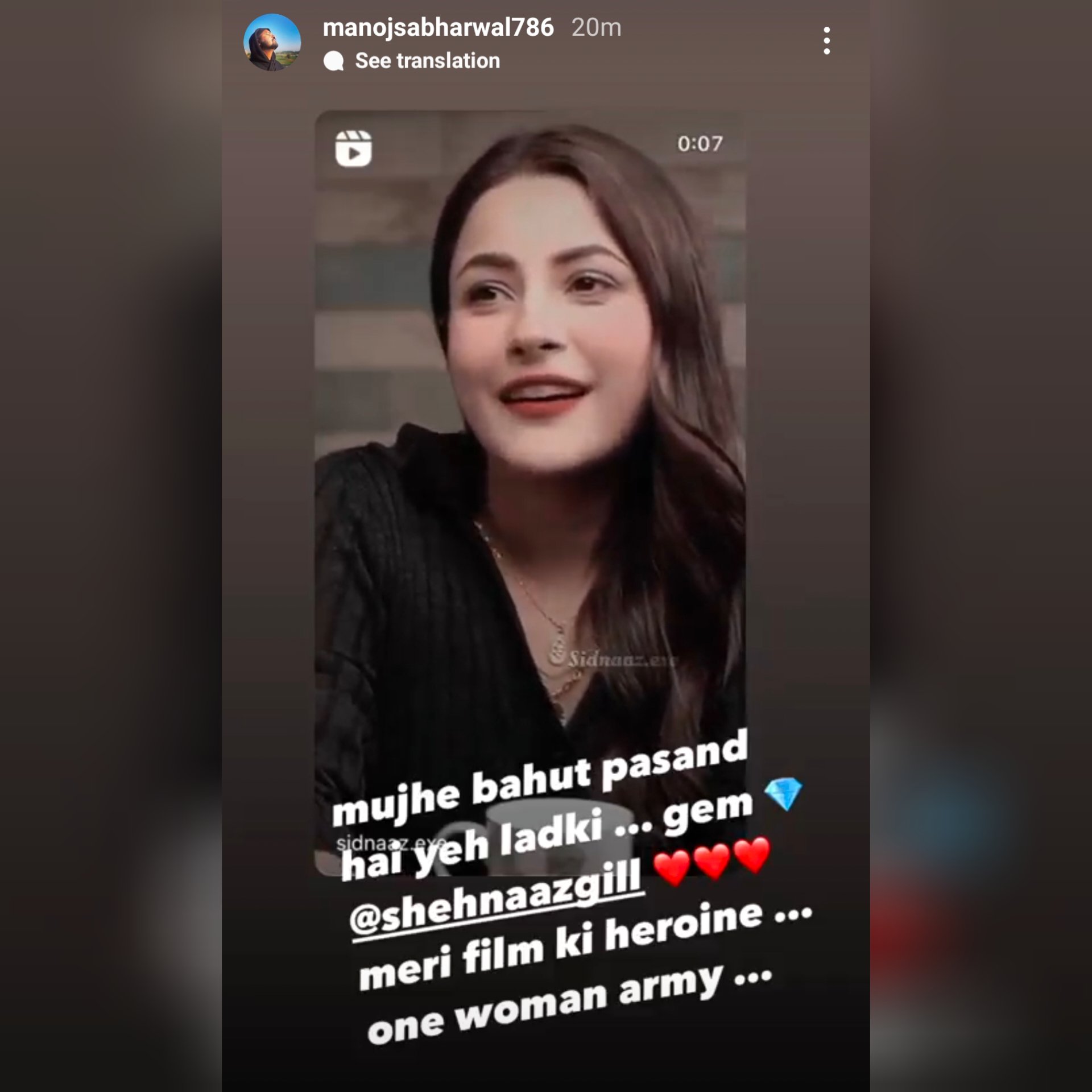 Talking about Manoj Sabharwal, has been a famous script writer for various comedy shows and OTT shows. He has been associated as a writer for India’s Got Talent, Bigg Boss, Comedy Nights Bachao, Entertainment Ki Raat, Comedy Nights Live etc. The name of Shehnaaz Gill and Sabharwal’s film is not yet revealed.

This will be Shehnaaz’s fourth Bollywood film. Her ‘Kisi Ka Bhai Kisi Ka Jaan‘, ‘100%’ and Riya Kapoor’s films are all in the lineup. Salman Khan starrer ‘Kisi Ka Bhai Kisi Ka Jaan’ will be released this year. Shehnaaz also starred in Sajid Khan’s ‘100%’ along with John Abraham and Nora Fatehi. Sonam Kapoor’s sister Rhea Kapoor has also cast Gill in her next film. Well, it seems Shehnaaz is getting quite good offers in the starting phase of her career. The ‘Punjab Ki Katrina Kaif’debuted this year with Diljit Dosanjh’s ‘Honsla Rakh‘. She also actively posts her singing videos for her fans. Her soulful voice is trending all over the internet. Even Rakul Preet Singh praised her ‘Le Dooba’ song cover. FYK, Shehnaz Gill is a well-known artist who became everyone’s favourite after participating in Bigg Boss 13. Her friendship with the late Sidharth Shukla was the highlight of the show. Gill has taken a break from work after Sidharth Shukla’s death last year. After some time, she returned to the industry and is now actively working in films.