Rhea Chakraborty, Amrita Arora, Anusha Dandekar, and other guests performed at the couple’s Haldi ceremony, which took place at their Bandra house recently. Farhan and Shibani have been displaying their couple goals for a long time. Take, for example, this old video in which the two demonstrated how they’re perfect for one other through their shared love of music.

“Keeping the lockdown blues away with a version of this song we both adore,” Farhan captioned the video. @shibanidandekar and @astarisborn jamming.” Take a look at the following: 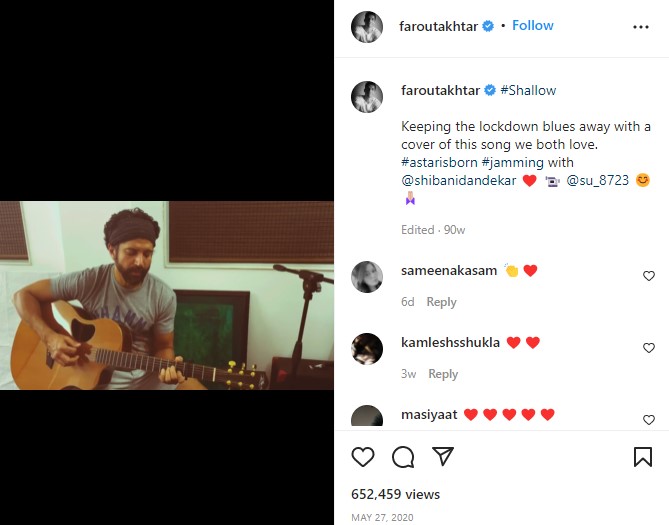 The former had released a video of him jamming with his ladylove, their musical talents on the whole show. Farhan Akhtar crooned an English song while strumming the guitar, and Shibani Dandekar, too, demonstrated her singing abilities, although on the piano.

Earlier this year, on the occasion of Farhan Akhtar’s birthday, Shibani Dandekar took to her official Instagram account to greet her lover with a gorgeous photo of the two of them dressed in all black. She had put in the caption of the photo 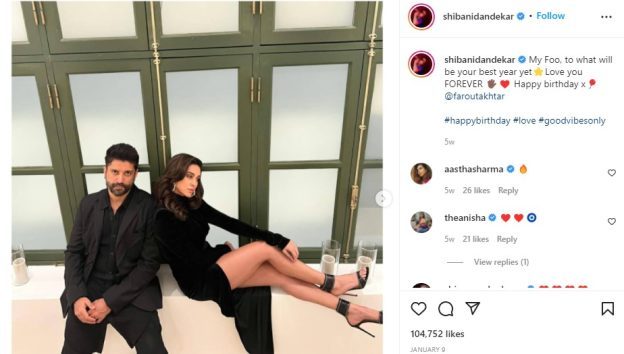 Farhan’s property in Khandala, Maharashtra, will host a Maharashtrian wedding. On the other hand, their civil ceremony will take place at their Bandra home. The wedding gowns of Farhan and Shibani are something we’re excited to see.