Actress Shilpa Shetty doesn’t need any introduction and has millions of followers on social media. She is often seen sharing her great photos and videos with her fans. Shilpa recently returned to share her videos on social media. This post not only attracts her appearance, but also her caption. Fans are seen praising her Royal look a lot. 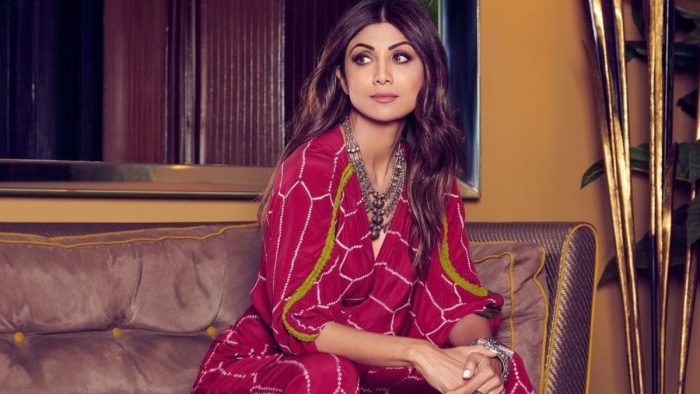 Let us tell you that Shilpa Shetty has shared a video on her official Instagram account. In the video, she is seen sitting on the stairs wearing a red organza saree. The style looks royal and ethnic on her. Shilpa combined two images to create a video. Her style is unique in both photos. 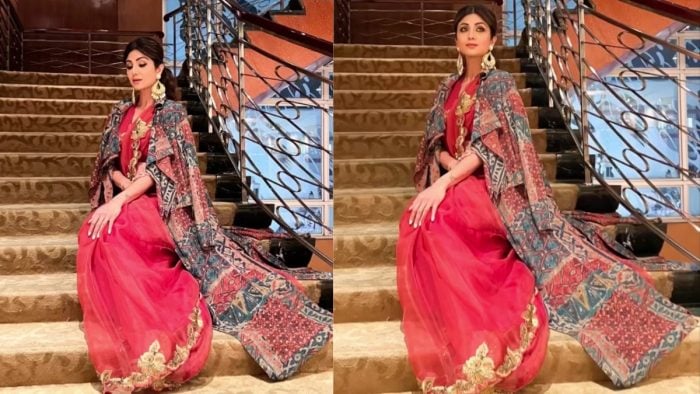 Shilpa Shetty’s designer saree looks great Plus the makeup is so classy. The image was completed with royal earrings. In the video, Shilpa sits on the steps of the palace. She wrote a very interesting article with the post. Shilpa Shetty writes: “She doesn’t care about the crown. She always prefers the sword.” Along with the caption the actress also posts heart and smile emojis and using hashtags she called herself a lady boss. 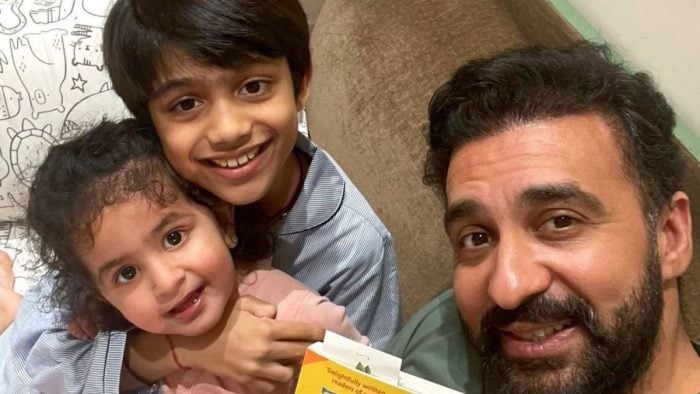 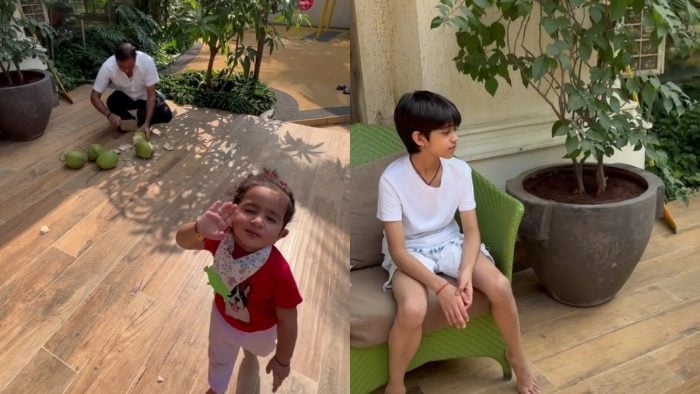 Let us tell you the actress is very dynamic on social media and often shares photos and videos of her garden, personal life and her kids Viaan and shamisha. A week before, Shilpa shared a video of her kids in which her little daughter is waiting for coconut water and speaking with a cute voice. Shilpa Shetty is not only a top actress in Bollywood but also a mother who teaches her kids moral values.