Bollywood actress Shilpa Shetty is very active on social media. She keeps sharing her pictures and videos with fans every day, which her fans also like very much. Meanwhile, recently she has shared a post that is surprising people. The post depicts the journey of Shilpa’s pet dog princess from childhood to old age. Her pet dog has said goodbye to this world. Which is making Shilpa Shetty and her entire family sad.

Let us tell you that Shilpa has shared this video from her official Instagram account. In the post, the princess is sometimes seen expressing love with Shilpa. So sometimes her son Viaan is seen with her. They are looking very cute with their pet dog. This video of her is being liked a lot by people. By this video posted by Shilpa can be guessed how much she is missing her pet dog. 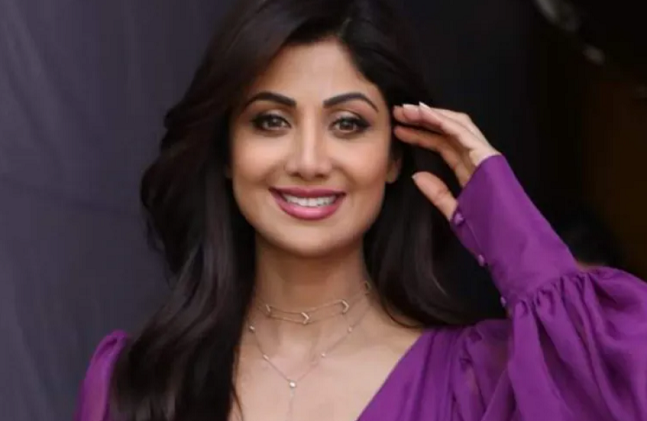 Shilpa wrote in the caption with her post, ‘My first child… crossed the Rainbow bridge. Thank you so much for coming into our lives and giving us a beautiful memory over 12 years. You have taken a part of my heart with you. No one can ever take your place. Mamma, Papa, Viaan-Raj, and Samisha will miss you forever. Rest in Peace Princess.’ This video of her has been surfaced on social media. Which has been seen by about 10 lakh people so far. Fans are giving different types of reactions to this.

Well, if we talk about Shilpa Shetty’s work front, she is not going to appear in any film at the moment. Earlier she appeared in the film ‘Hungama 2’, which is a comedy film. In which her acting fans were very much liked. After which the fans want to see the actress once again on screen. The actress was in the news last year due to her husband Raj Kundra. Who was accused of making obscene films last year? Due to this her entire family including Shilpa Shetty had to face trolling.