‘Shut Up If You Don’t Know The Real Story’: Raj Kundra On Pornography Case

In July of 2021, police made an arrest on Raj Kundra. He was arrested and charged under the Indecent Representation of Women (Prevention) Act, the Information Technology Act, and the Indian Penal Code.

Raj Kundra, the husband of actress Shilpa Shetty and businessman, was arrested and charged with making and uploading pornographic videos to mobile apps in India last year. He has since maintained that the truth would eventually come to light. Those who do not have all the facts have been told to “shut up” by him as well. 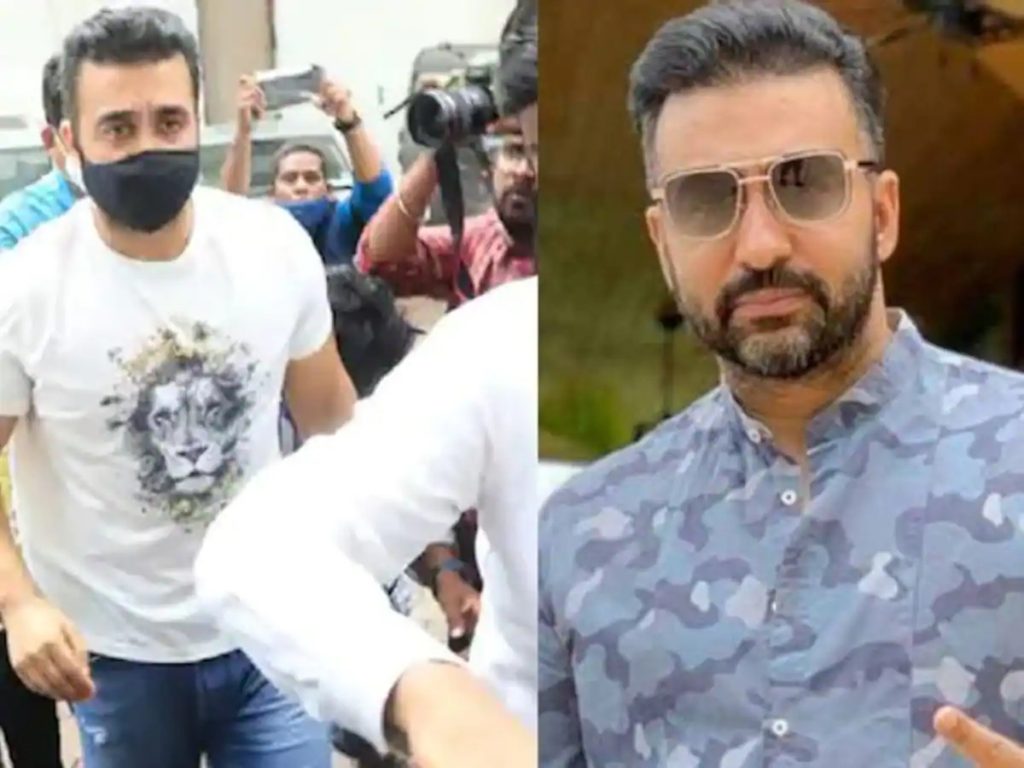 Raj Kundra said on Twitter, “One Year Today freed from #ArthurRoad. Justice will be done eventually. Eventually, the truth will come to light. Thank you, supporters, and thank you, trolls, for helping me become who I am today #enquiry #word #mediatrial #trolls. With the caption, “If you don’t know the full story..shut up!! “, he uploaded a photo of himself on social media. As of July of 2021, Kundra was in police custody.

He was arrested and charged under the Indecent Representation of Women (Prevention) Act, the Information Technology Act, and the Indian Penal Code. In September of 2021, a metropolitan magistrate’s court released him on bail. 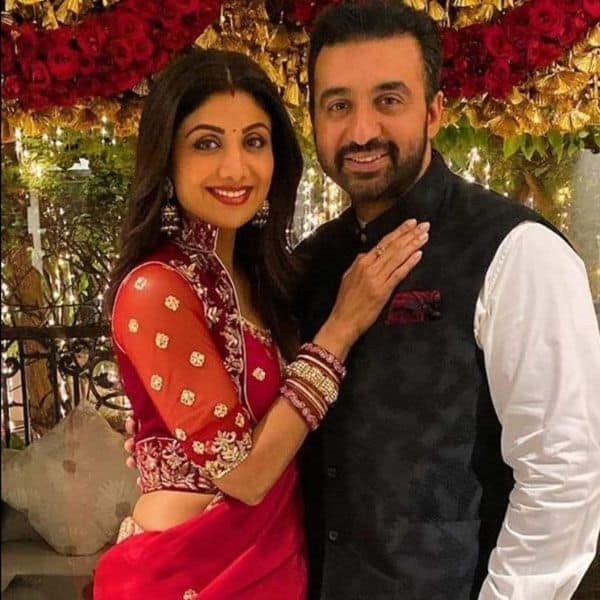 The businessman had already published a message on social media calling the whole thing a “witch hunt.” He said that the media has already found him “guilty” and that he hopes his privacy will not be further invaded by this ongoing “media trial.”

Debilitating trolling, hostility and a poisonous public impression have resulted. He does not have anything to conceal, but he would appreciate it if this ongoing MEDIA TRIAL would stop invading his personal space. He added that his family has always been his number one priority, and at this point in life, nothing else really matters.