One of the most talented and promising actors working today is Siddhant Chaturvedi. Many people liked him because of his endearing appearance and boy-next-door attitude. From being a regular guy to being an amazing Bollywood icon has been a long path for him. On Ganpati Visarjan 2022, the actor demonstrated his diverse dance abilities in addition to acting. He uploaded a video of Ganpati Visarjan dancing obliviously to the camera on Friday to his Instagram account. 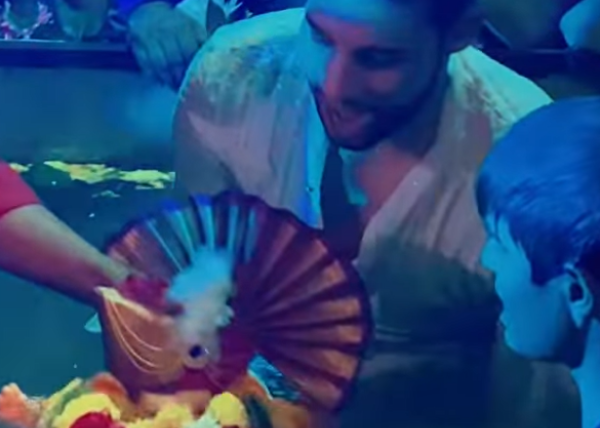 The video begins with Siddhant wearing an ivory kurta and attending Ganpati’s final aarti. He chants prayers during the ritual, appearing to be deeply devoted. The actor can then be seen performing the same hook moves as other people on songs like Oh Ho Ho Ho by Sukhbir, Deva Shree Ganesha by Hrithik Roshan, and Malhari by Ranveer Singh. He also danced to the tune Mere Gully Mein from his blockbuster movie Gully Boy.

Meanwhile, his dancing to songs like Deepika Padukone’s Nagada Sang Dhol Baaje, the blockbuster song Lollipop Lagelu, Arabic Kuthu, and even the characteristic dance from Rashmika Mandanna’s song Sami Sami from Pushpa caught the attention of the audience. He is seen holding the Ganpati idol for visarjan at the very end. “Ganpati Bappa Morya!” the actor wrote beside the video montage. In response to the post, one user said, “Khatarnak dance,” and another user said, “So much fun.” Others appreciated Siddhant for being authentic. 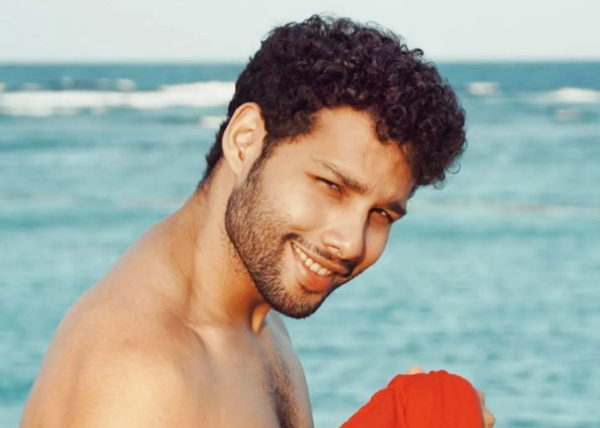 On the professional front, Katrina Kaif and Ishaan Khatter will co-star with Siddhant in Phone Bhoot. Jackie Shroff, Sheeba Chaddha, Nidhi Bisht, and Surender Thakur also appear in the movie. Gurmeet Singh is the film’s director, and Ravi Shankaran and Jasvinder Singh Bath are its writers. Excel Entertainment, led by Ritesh Sidhwani and Farhan Akhtar, is the producer of Phone Bhoot. The movie is scheduled to premiere on November 4, 2022.