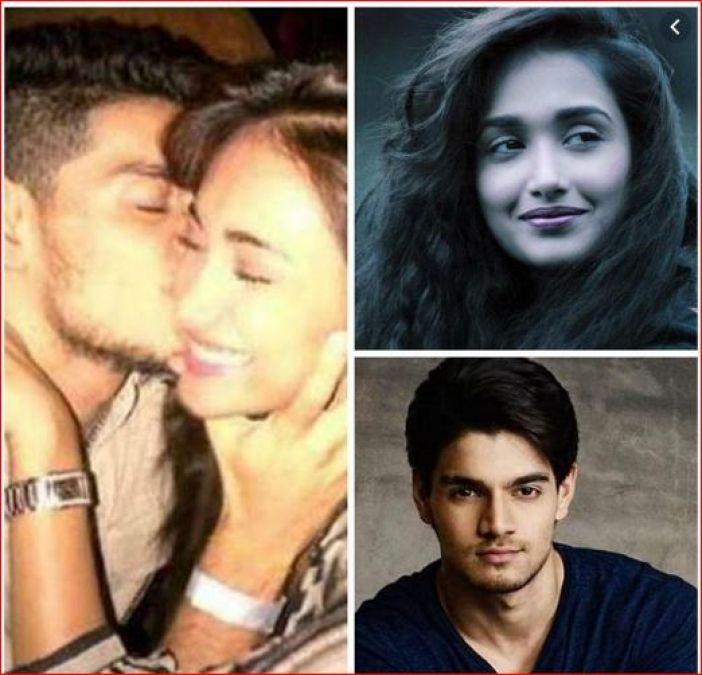 Back in 2013, Jiah’s Khan’s suicide shocked the Bollywood industry and also led to the busting of dirty secrets of Bollywood. On June 3, 2013, the budding actress was found hanging from the ceiling of her apartment. Her then-boyfriend, Sooraj Pancholi was accused of abetment to suicide as his name was found in the suicide note that the authorities found. Since then, the actor is seen visiting the court for hearings.

According to the report, Sooraj Pancholi’s advocate, Prashant Patil said, “The order granted by the Sessions Court to transfer the case to the CBI court is a welcome move for my client Sooraj Pancholi. We have been moving applications since the beginning of the trial to expedite the case and decide it on its merits within six months. Our applications were allowed. Even then, the trial proceedings were delayed”.

Earlier ANI also tweeted about the same. In the tweet, it was written,  “Actor Jiah Khan death case: CBI court will now hear the case pending for 8 yrs. The sessions court, which was conducting a trial against her boyfriend actor Suraj Pancholi on charges of alleged abetment, has said that the trial should be transferred to a special CBI court.”

For the uninitiated, the trial in the Jiah Khan death case began in early 2019. Pancholi was arrested on June 10, 2013, 7 days after Jiah’s demise. Sooraj was then granted bail in July. The actor is facing trial under Section 306 (abetment of suicide) under the Indian Penal Code.

With the death of Sushant Singh Rajput last year, Jiah Khan’s case also gained momentum once again. Jiah Khan’s mother Rabia Amin had posted a video in which she had bashed Salman Khan for trying to stop the interrogation of Sooraj Pancholi and becoming his shield.

In the video, Jiah’s mother revealed, “He had called me down from London, said please come we have found some incriminating evidence. I land up over there, he says, ‘Oh, by the way, Salman Khan called me up, he calls me every day and he says he has invested a lot of money, please don’t harass the boy, please don’t interrogate him (Sooraj Pancholi), don’t touch him. So what can we do madam?” 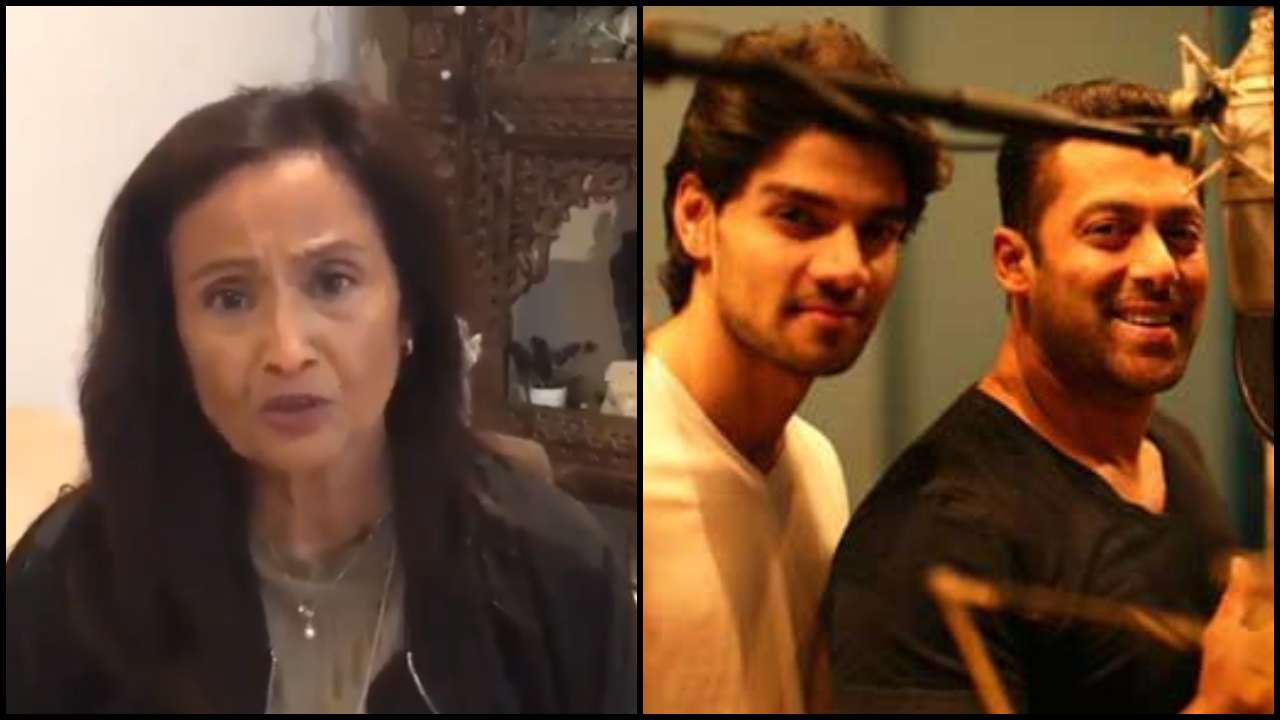 After the death of Jiah, the news of Jiah’s pregnancy also appeared in the media. According to a source, when Jiah reached the fourth month of her pregnancy, she broke this news to Sooraj. He advised aborting the baby but the Medical Termination of Pregnancy (MTP) was not successful. The two then went to a gynaecologist who prescribed stronger medicines.

The source revealed, “After taking the medicine, Khan started haemorrhaging and called Pancholi for help. She was in pain and needed immediate medical attention, but Pancholi allegedly asked her to wait and called up the gynaecologist for guidance. He was asked to rush Khan to the hospital as the foetus had probably aborted but had not been expelled from the body, which is probably what led to the haemorrhaging.”

Well, whatever the truth is, we just hope that justice prevails.