South Actress Nayanthara To Not Do Intimate Scenes After Marriage!

South’s most beautiful actress Nayantara got hitched to her love Vignesh Shivan. Nayantara is enjoying her married life. There are reports that after marriage, Nayantara has taken significant decisions in her life. Have a look at those decisions of the actress. 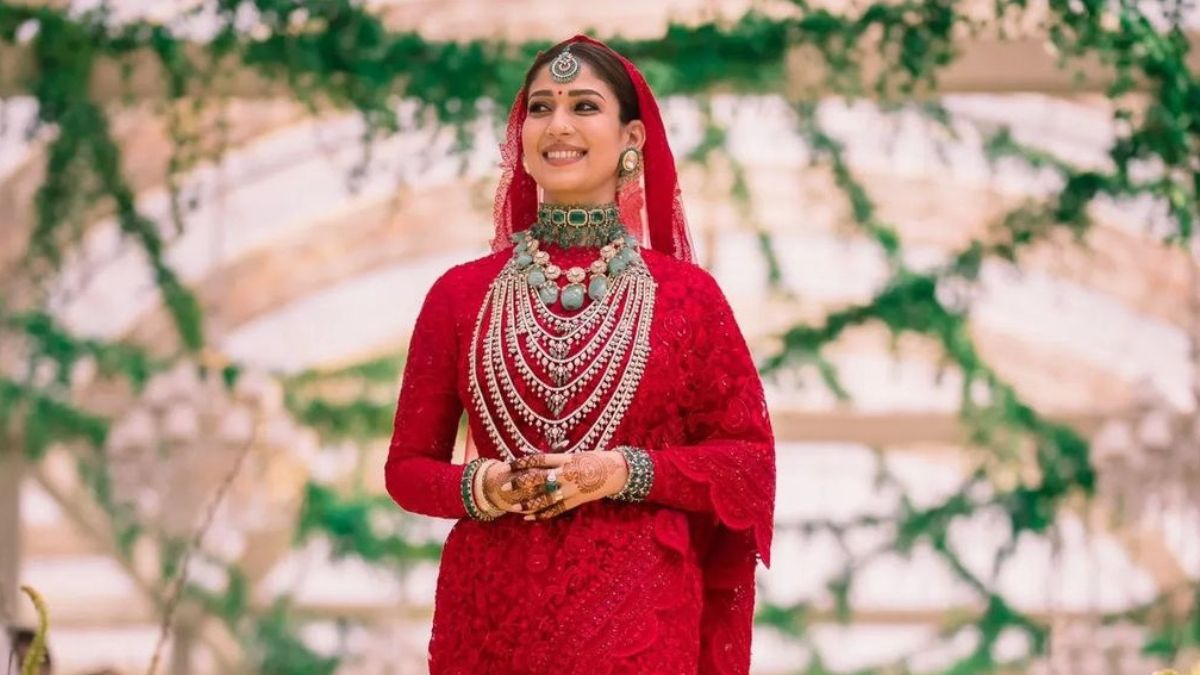 As per reports, Nayantara will now move away from intimate scenes in films. Nayanthara has chosen to avoid romantic scenes with her male co-actors onscreen. As per Bollywood Hungama, after marriage, Nayantara will enjoy some time to invest quality time with her director husband. Nayantara won’t do intimate scenes after getting back from the break. Be that as it may, up to this point no official confirmation has come from Nayantara on this matter. 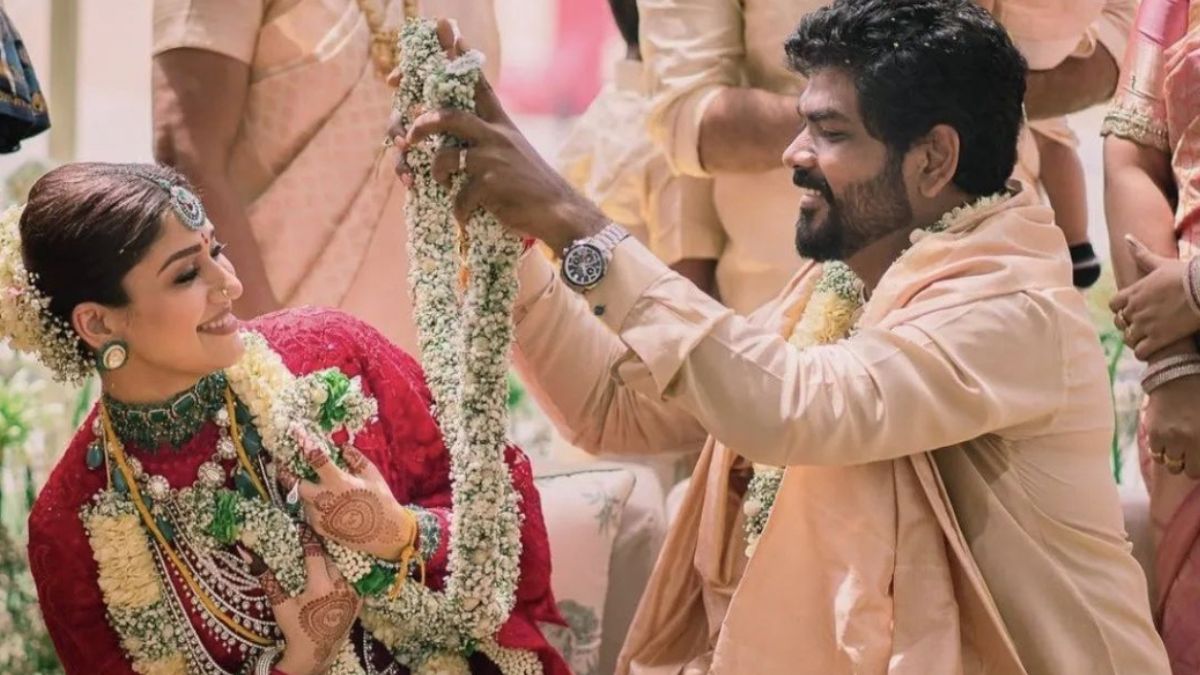 Nayantara’s upcoming film is Jawan in which she will be seen with Shahrukh Khan. At any rate, Shahrukh Khan avoids intimate scenes on screen. In such a circumstance, Nayantara scarcely needs to make a no-close condition for this film. Discussing Nayantara’s marriage, on June 9, the actress wedded movie producer Vignesh Shivan.

After marriage, Nayantara’s fantastic wedding photographs surfaced on social media. Seeing these photos, the fans were again losing their hearts to the actress. Huge celebs from Rajinikanth to Shahrukh Khan were spotted at Nayantara’s wedding. 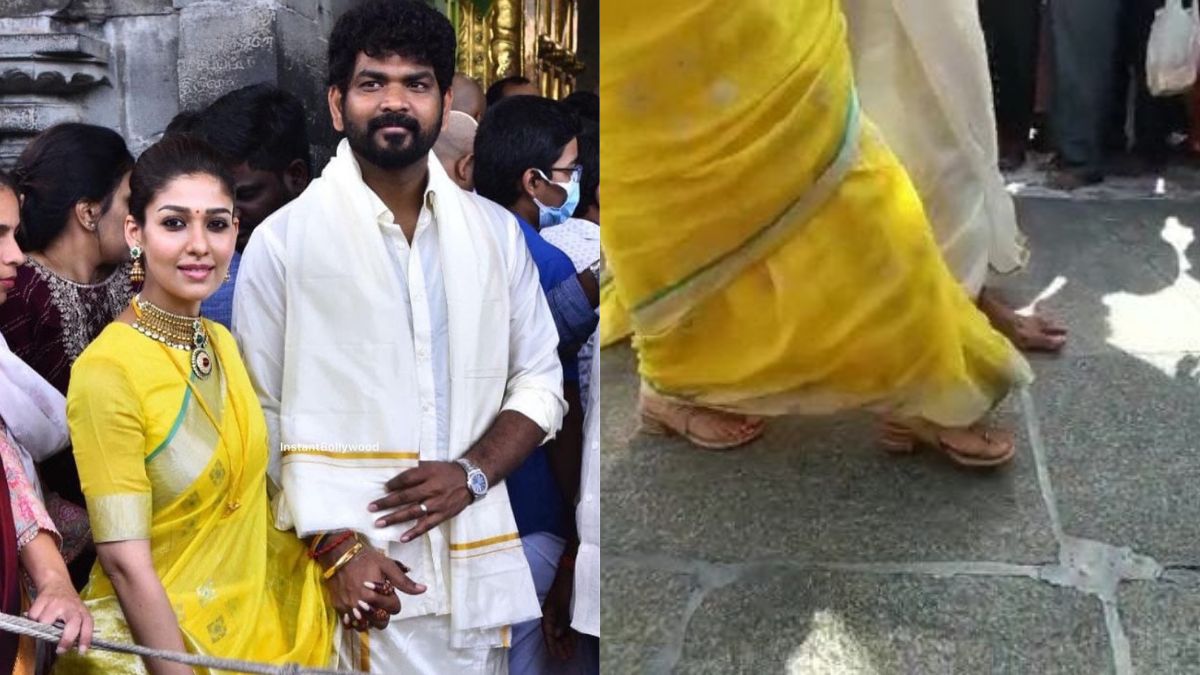 After marriage, Nayanthara went to Tirupati Tirumala temple with her better half to take blessings from God. However, Nayantara was also trolled and even got into legal trouble for wearing shoes and doing photography in the temple. There was a great deal of uproar in the temple premises over wearing footwear. After which the couple gave a statement and apologized. Said that he was in a rush and neglected to remove his footwear. He is in no way wanted to hurt anybody.