Spoilers Ahead: How Excited Are You To Watch Ponniyin Selvan?

This movie “Ponniyin Selvan” is a version of the book of the same name written by Kalki Krishnamurthy. The tale outlines the circumstances that led to Arulmozhi Varman becoming Chozha ruler Raja Raja Chozha I.

Beginning in the tenth century, Crown Prince Aditya Karikalan uses his buddy Vallavaraiyan Vanthiyathevan to send a letter to his family. He is unaware that a faction in the monarchy believes Sundara Chozha will pass away soon (a long-tailed comet’s appearance in the evening sky, which foretells that the royal blood would be divided, fulfilled a prophecy.) And inside the empire, there is a growing restlessness among certain people. A succession battle that has enthralled generations begins at this point. The main characters in the film depict the following: 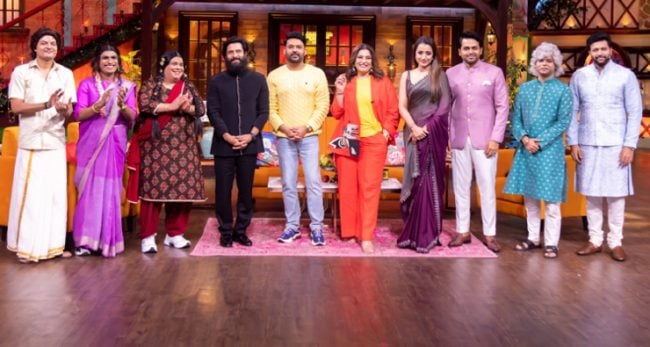 The narrative opens with the sick Chozha monarch in Thanjai fort.

The dynasty’s crown prince is Sundara Chozha’s oldest son, Aditya Karikalan. A brave warrior, he led the Chola invasion against the Pandyas, a rival Tamil empire.

Sundara Chozha’s second child and only daughter, Kundavai, is as intelligent as she is beautiful. The movie shows that Sundara Chozha consults her about his rule, threatening a few men in the realm. She mentors her younger brother Arulmozhi Varman.

He is the youngest Chozha brother and is respected for his trustworthiness. He’s in Sri Lanka as the story starts. Even when he invades, he does it with empathy. This is best shown when he declines to harass the people of Sri Lanka, a country he invades, for food and supplies. Instead, he uses supplies from his own country.

Vanthiyathevan, a prince of the Vana people, is a bright and energetic warrior. The other characters are first presented to the viewers via him. He is supposed to deliver two important messages to Kundavai and Sundara Chozha, but while travelling, he comes into Pandya conspirators, which is a pivotal event that causes him to change the course of the dynasty’s history.

Nandini is Kalki’s idea of retribution. Known for her unique beauty, she’s met practically all Chozha dynasty personalities. The main enemy is the chancellor-young treasurer and the second most powerful person in the dynasty, Periya Pazhuvettaraiyar’s wife.

A self-sufficient boatwoman named Poonguzhali falls in love with Arulmozhi Varman. Poonguzhali also plays a significant role in the PS world by helping to rescue the lives of several members of the dynasty.

Alwarkadiyan Nambi (Jayaram) is a Chozha spy and keeper of numerous secrets (like Lord Varys). Like Nandini and Poonguzhali, Nambi is fictional. 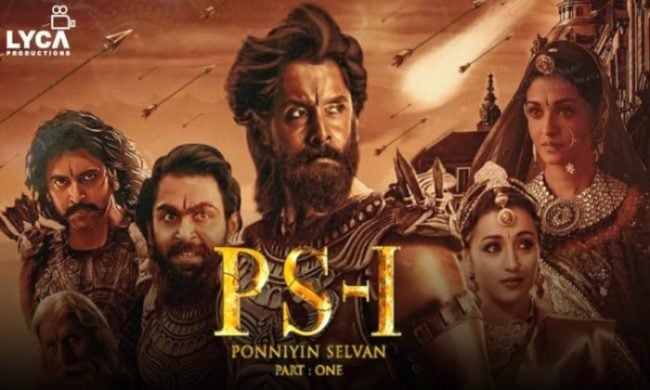 Other characters in the story include Vanathi (Sobhita Dhulipala), a timid princess who passes out at the thought of being in danger. Madhurantakan (Rahman), the son of the former emperor (Gandaraditya), competes for the throne. And the Pazhuvettaraiyar brothers (Sarathkumar and R Parthiban), who are Sundara Chozha’s aides and powerful commanders.