Whoa, what? There is no stopping this girl now. It is tremendous. In SS Rajamouli’s SSMB29, Alia Bhatt, who is now basking in the success of her most recent film Brahmastra along with husband Ranbir Kapoor, will star alongside Mahesh Babu. 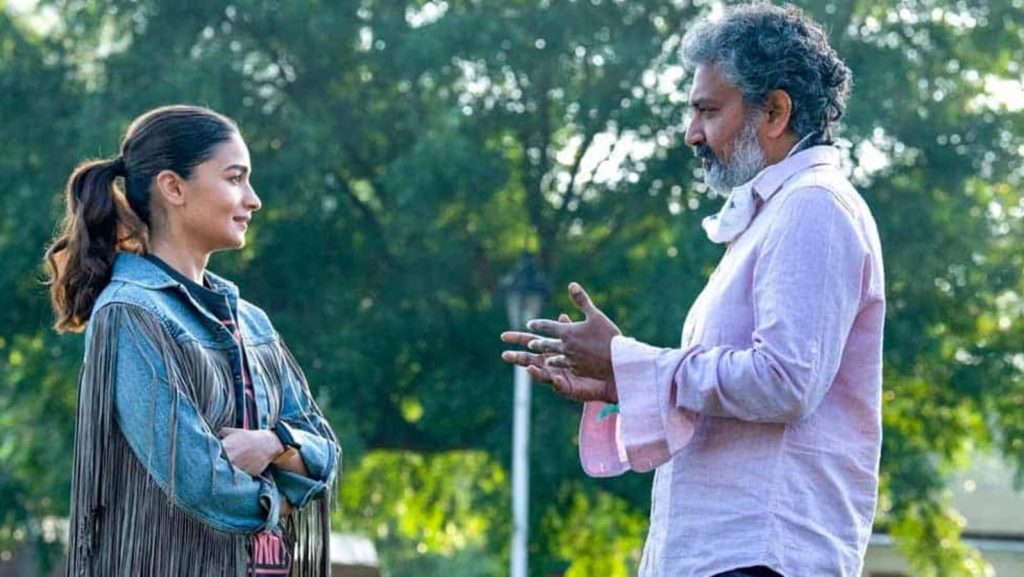 Yes, if some rumors are to be true, the Gangubai Kathiawadi actress has been chosen to play the film’s leading heroine. This will be the actress’ flawless south debut, as well as Mahesh Babu’s first Hindi picture after he recently made news for saying that Bollywood cannot pay him. 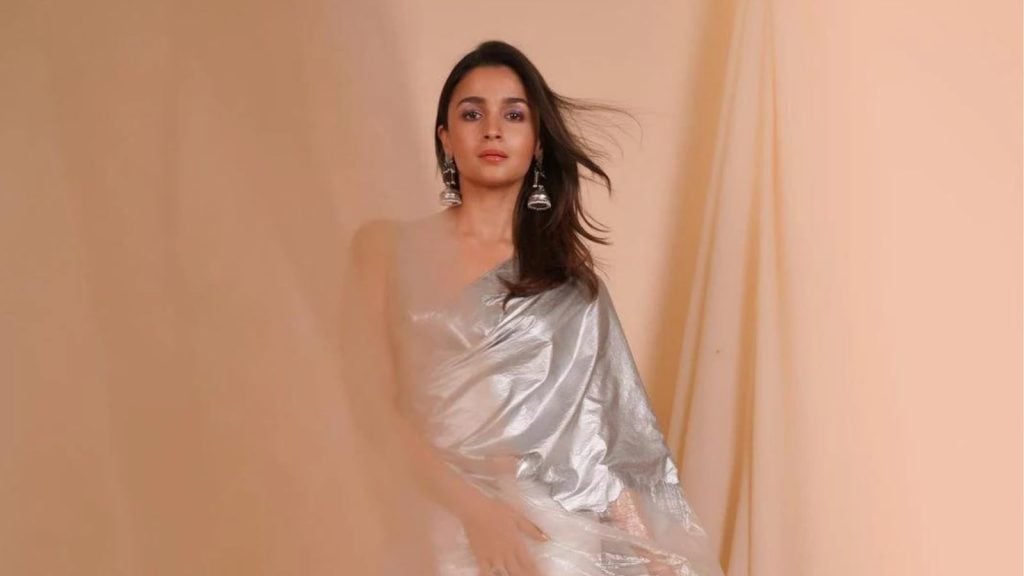 The report that Alia has been chosen for SS Rajamouli’s SSMB29 together with Mahesh Babu and would begin filming the movie shortly after her delivery was confirmed by international critic Umair Sandhu on Twitter. Umair posted on Twitter, saying, “Accurately reported! Finally, #AliaBhatt and #MaheshBabu signed up for #SSRajamouli’s upcoming film! #SSMB29 Shoot will begin following the birth of her child “.

Fans of this entertainment news are ecstatic and thrilled, and they can’t wait for Alia to join the team. Regarding Alia’s pregnancy, the actress is expected to give birth to her first child by the end of December. Along with her mother Soni Razdon, Neetu Kapoor is also organizing a special ladies-only baby shower for her bahu.  Along with Gal Gadot, Alia has also completed filming for her Hollywood debut, Heart Of Stones, and the first images of the actress filming while pregnant have gone viral. Alia will next be seen with Ranveer Singh in Karan Johar’s Rocky Aur Rani Ki Prem Kahani. Following the huge success of Brahmastra, Ranbir and Alia will reunite for a romantic comedy.