The life of Bollywood veteran Sanjay Dutt has been no less than the story of a film. There have been ups and downs in his personal life. Which he has been telling through his interview as well. Sanjay Dutt was arrested under the Terrorist and Disruptive Activities (Prevention) Act in a case related to the 1993 Mumbai bomb blasts. 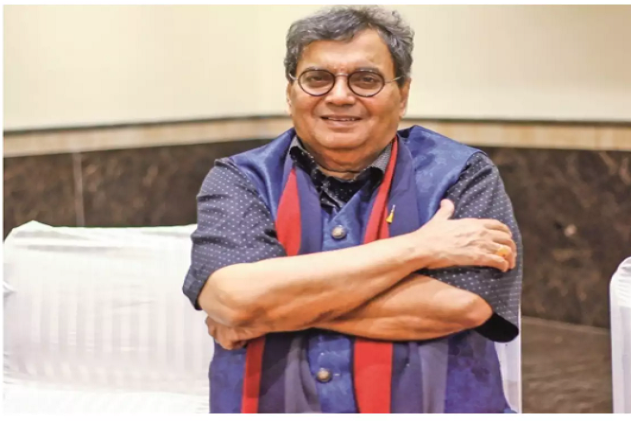 Speaking to the English website Bollywood Hungama, Subhash Ghai said, ‘I have known Sanjay Dutt since he was young. I directed his second film Vidhata and then after 10 years, I decided to cast him for Khalnayak. I know him very closely. When he was arrested I know he was innocent and he was implicated. He was not a criminal. After this, Subhash Ghai told that he did not use Sanjay Dutt’s controversy at all for the promotion of the film Khalnayak. 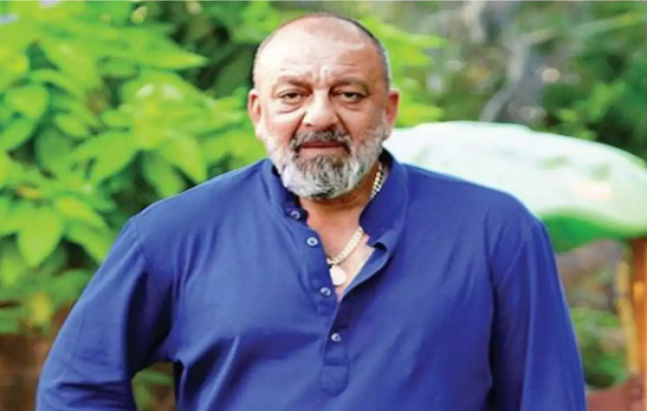 The director said, ‘I didn’t even spend a single rupee for the promotion of Khalnayak. I remained silent. What is behind the bodice but there was such a ruckus, 32 political parties were against me, there were court cases against me. But I kept quiet. I knew which film I had made, I knew what Sanjay Dutt was, I knew what was behind the bodice.’ Apart from this, Subhash Ghai talked a lot about Sanjay Dutt.

In the 1993 case, Sanjay Dutt was convicted by a TADA court in 2006 on charges of possessing a 9mm pistol and an AK-56 rifle but was acquitted of the more serious TADA charges. He spent a few days in jail in 2007 but got bail in less than three weeks. At the same time, in this case, he also spent time in jail from 2013 to 2016.