Swara Bhaskar is that Bollywood actress who freely expresses her opinion on every social issue. But recently it has been learned that the actress has suddenly blocked Ranvir Shorey on Twitter. Although Ranvir has not given any reason for this so far, nor has any statement come from Swara’s side. But when Ranvir Shorey came to know about this, seeing this he has given a reaction, you will definitely start laughing. At the same time, people have commented a lot on Ranvir’s tweet too. 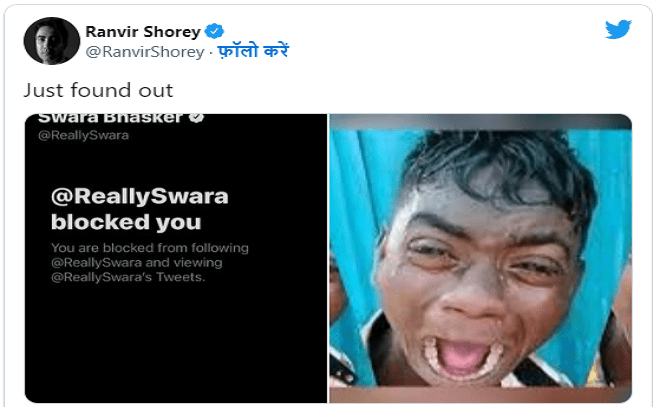 Ranvir Shorey shared a screenshot on which it is written that Swara Bhaskar has blocked him. With this, he has also shared a crying funny meme. After seeing Funny meme, people have made many comments. Swara Bhaskar has not given any reaction in this regard so far, while users are also questioning about it, to which Ranvir has also answered. 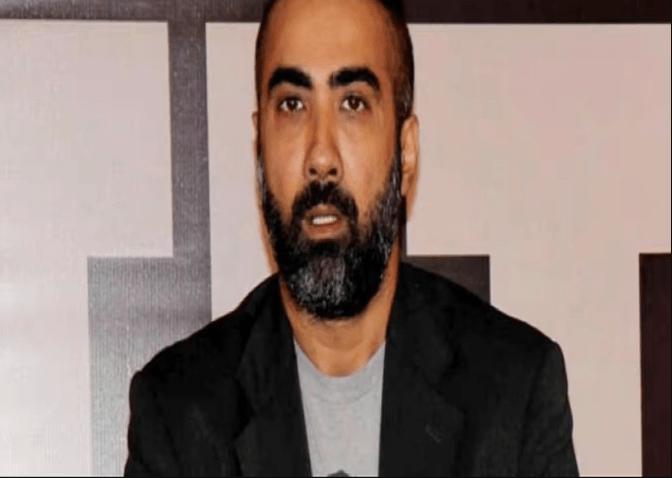 Perhaps few people know that Ranvir and Swara have worked together in a short film ‘Shame’. This film was released on YouTube in the year 2019. The film was based on a revenge story. Apart from Ranvir and Swara, Seema Pahwa, Sayani Gupta and Cyrus Sahukar are seen in important roles in this. In this film, Swara played the role of Fanny, a housekeeping staff. 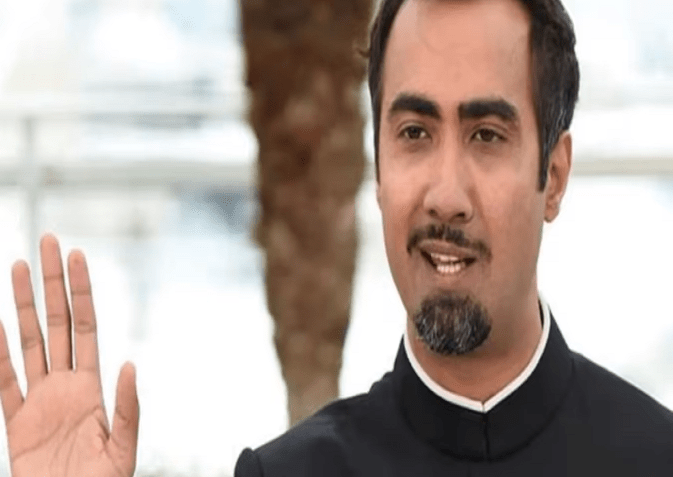 On the work front, Ranvir was last seen in a suspense drama film 420 IPC on Zee5 in December 2021. He is also going to be seen in the film ‘Tiger 3’ with Salman Khan and Katrina Kaif. His upcoming film is Bar Mumbaikar. The film stars Vikrant Massey and Vijay Sethupathi. Let us tell you that Vijay Sethupathi is making his debut in Hindi cinema with this film.