Actress Taapsee Pannu often remains in the headlines for her irresponsible style. This is also the reason for becoming the subject of discussion this time. Recently the actress appeared in OTT Play Awards 2022. During a media interaction on the red carpet, when a paparazzi commented on her film ‘Dobaaraa’ and told her that the film was not given good reviews by critics, she got angry. She not only shouted at the paparazzi but also asked him to come with his homework in a manner. 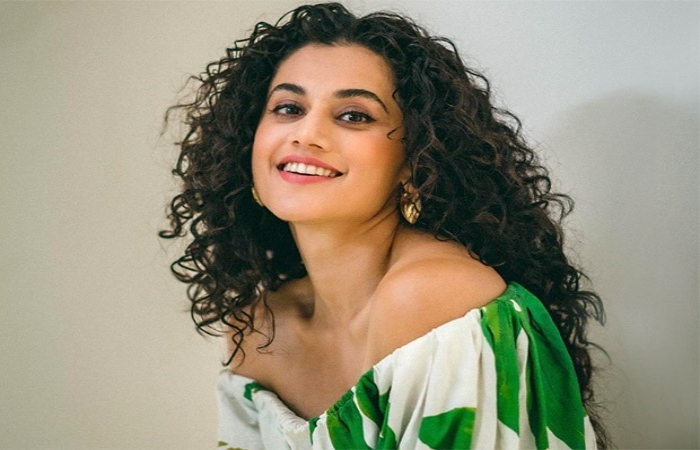 In the beginning of the video, Taapsee says don’t shout. Then you people will say that actors do not have talent. Just then, a reporter asked Taapsee about the hate campaign going on on social media against her film Dobaaraa.

To this, Taapsee said, ‘Against which film has this campaign not been run? When the journalist tried to question her further, she said, “You answer my point, I will answer your question. Tell me which film didn’t cope with it.” The journalist then said that even the critics did not give good reviews to your film. Taapsee got angry after hearing this, she said, “Please do your homework before asking any question. Phir bolege actors ko tameez nahi hai. 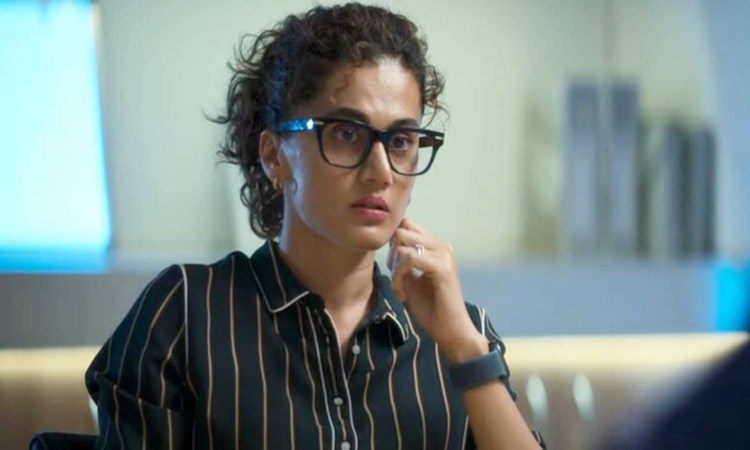 Directed by Anurag Kashyap, Dobaaraa is a sci-fi thriller film based on the concept of time travel, starring Taapsee and Pavail Gulati in lead roles. Produced by Ekta Kapoor, the film is the official Hindi adaptation of a Spanish thriller film Miraj.