Talking On The Death Of Mandira Bedi’s Husband, Mahima Chaudhary Gave A Laughing Pose, Got Trolled

Bollywood’s famous producer-director and actress Mandira Bedi’s husband Raj Kaushal passed away due to a heart attack. This time is difficult for Mandira’s family, as well as there is a wave of mourning in the entire film industry. Many Bollywood celebrities arrived to attend Raj’s funeral. For Mandira Bedi and her family, it is surely an endless sorrow that no one can imagine. After this sad news came out, everyone on social media is paying tribute to Raj Kaushal. Bollywood stars and fans are expressing their condolences to Mandira and her family. One of them is Mahima Chaudhary.

It is worth noting that Mahima neither attended Raj Kaushal’s last journey nor was she seen in the condolence meeting. On the other hand, Mahima Chaudhary was spotted in Mumbai with her children on Wednesday itself. During this, she posed laughing in front of the media before talking on Raj Kaushal. On which people have trolled her a lot. 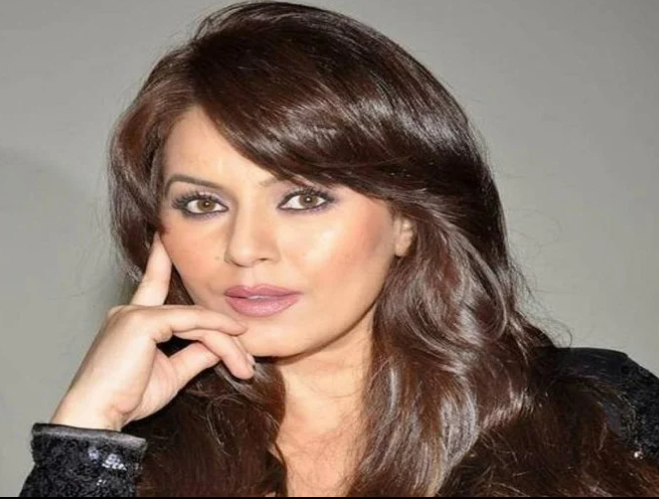 Actually, Viral Bhayani has shared a video of Mahima Chaudhary from his official Instagram account. You will be able to see that Mahima was seen laughing and posing in front of the camera with her children. After that, she shared some of her memories related to Raj Kaushal. 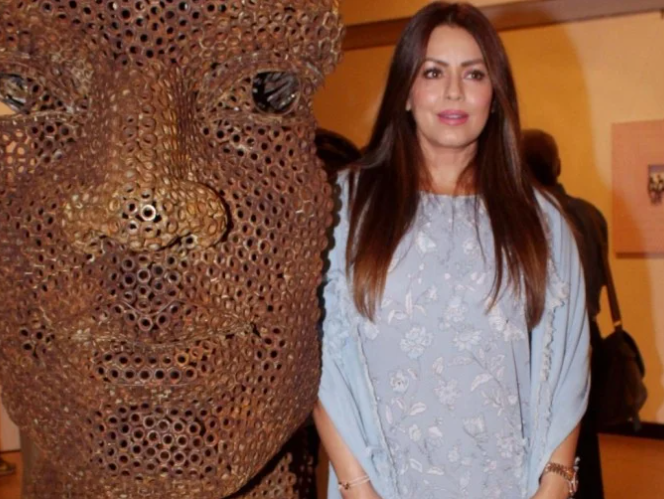 Showing a childhood picture of the late filmmaker, she said that she knew Raj Kaushal from a very young age. Mahima Choudhary remembered him and said that she was sad to think of Raj Kaushal’s children Veer and Tara. While talking about Raj Kaushal in front of the media, many social media users are trolling her fiercely when Mahima Chaudhary laughs. 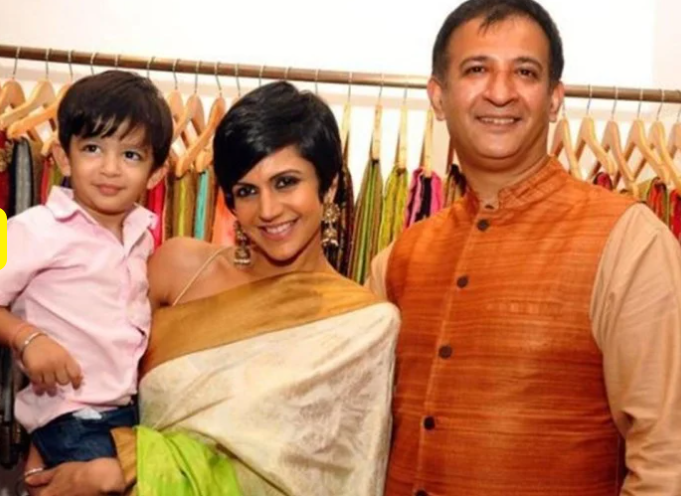 Trolling the actress, a social media user wrote, ‘Insensitivity also has a limit.’ On the other hand, another user commented and wrote, ‘Is she really sad? It doesn’t seem like it, she is laughing and posing.
On Thursday, at the age of 49, Raj Kaushal said goodbye to the world. The entire film industry has also been shocked by his sudden demise. Raj celebrates his 50th birthday on 24th July. For Mandira Bedi and her family, it is surely an endless sorrow that no one can imagine. Bollywood stars and fans are expressing their condolences to Mandira and her family.