Tanisha Mukherjee Reveals She Froze Her Eggs At 39 On Doctor’s Advice: Says ‘It’s Okay For Women To Not Have Children’ 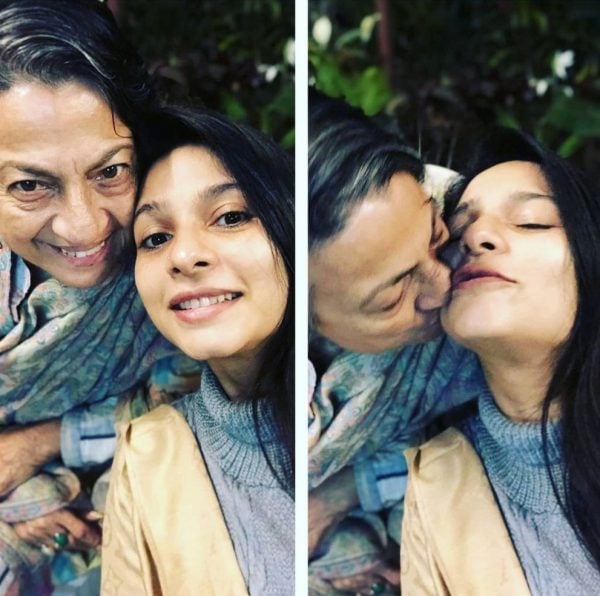 Tanisha with her mother Tanuja

The portal quoted Tanisha as saying, ” I wanted to freeze my eggs at the age of 33! At that time, when I went to my doctor(who finally froze my eggs now)…it is funny but she stopped me from doing so at that time. While she told me it takes a toll on my body, she advised I should do it when I have no hope of conceiving a baby. It’s a personal choice and today it is perfectly okay to not have children”. 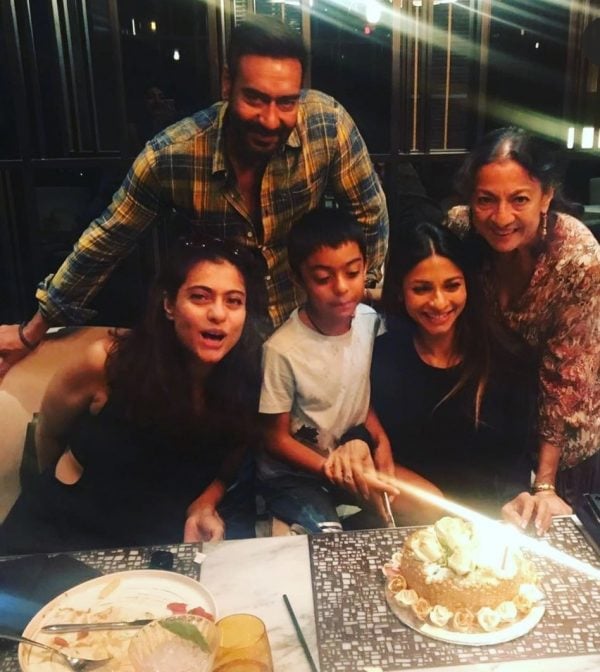 Tanisha with her family Kajol and his Son, Ajay Devgan, Tanuja

“Adopt, there is enough in this world. More people need to go out and talk about this. It’s okay for women to not have children. That’s not the only calling in your life. It’s ok to not get married, not be in a relationship and not define yourself with a man beside you. Back in the day, my grandmother and women didn’t define themselves with the man. We have gone wrong somewhere in the middle. My grandmother was strong, amazing personality, who never defined herself with a man”, she further said. 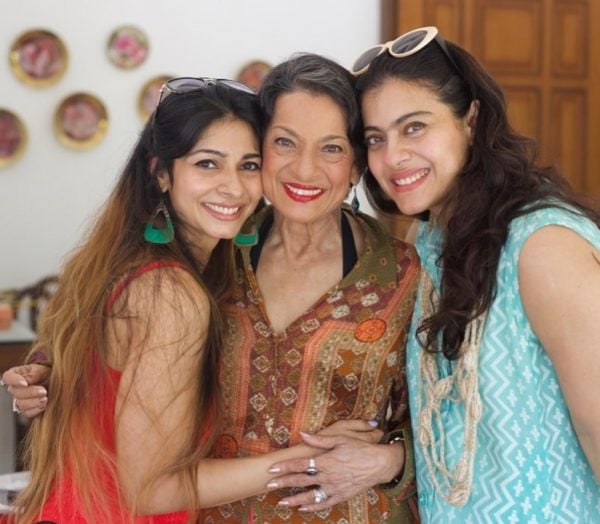 Tanisha with her sister Kajol and mother Tanuja

The actress speaks to the daily and reveals that she was very conflicted on her 39th birthday about this decision,” I didn’t have a baby and all these things were going in my mind. I finally got some guidance and froze my eggs at the age of 39. But I also put on a lot of weight due to the procedure. They pump you with a lot of progesterone and it bloats you a lot. Not putting on weight, you become round and glowing and become very beautiful. I love pregnant women, they are in their most beautiful phase with that baby glow. I was very happy about freezing my eggs”.