Tejasswi Prakash Will Live-In With BF Karan Kundrra In This City, Read To Know More!!

Actress Tejasswi Prakash’s name is one of those heroines who have created a new success story in a very short time. Tejasswi Prakash has achieved a lot at the age of just 29. Along with this, this actress is in discussions about her relationship with actor Karan Kundrra. Now once again Tejasswi has come in the headlines for doing something big. Actually, a few days back she had bought a branded car and now she has bought a luxurious house in Goa. 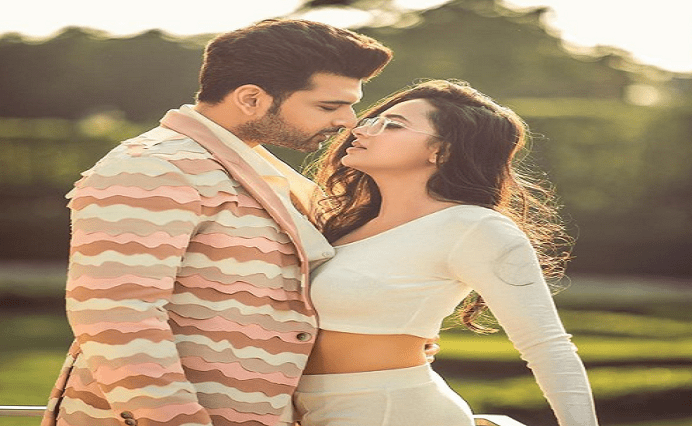 She had gone to Goa a few days ago with her boyfriend Karan Kundrra and has bought a house in Goa. Everyone thought that she had gone there for a vacation, but the matter was something else. Karan Kundrra is feeling very proud of his ladylove. 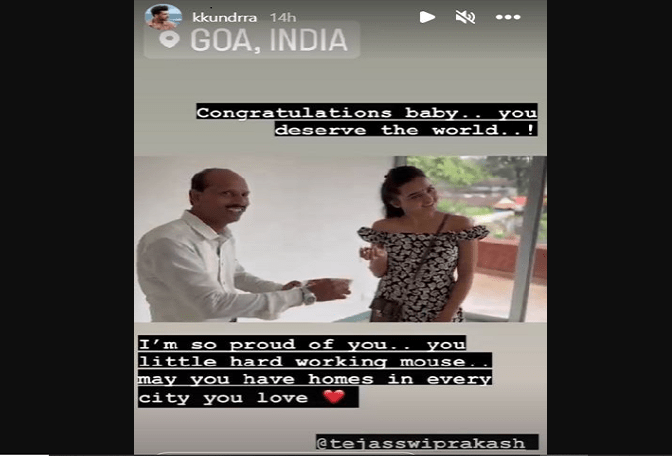 He has shared a video of Tejasswi on his Instagram story, in which Tejasswi can be seen worshiping in her house. Earlier, Tejasswi Prakash had bought a brand new luxury car, an Audi Q7 car, which was being priced around Rs 1 crore. However, at the age of 29, she is becoming an inspiration for people by working hard. 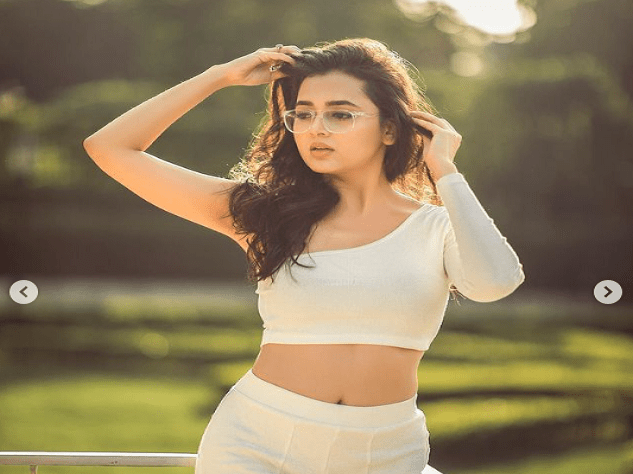 Let us tell you that Tejasswi started her career with the serial ‘2612’. However, she got popularity in the industry from the daily soap ‘Sanskar Dharohar Apno Ki’. After this, she did not look back and worked in TV shows like ‘Swaragini’, ‘Khatron Ke Khiladi 10’. She has also been the winner of Bollywood actor Salman Khan’s show ‘Bigg Boss 15’. These days Tejasswi Prakash is appearing in producer Ekta Kapoor’s TV show ‘Naagin 6’. There is no doubt that after becoming the winner of Bigg Boss, her popularity has increased with ‘Naagin 6’ and today she is one of the highest paid actresses of TV.