These Actors Will Enter “Bigg Boss 16” As Wild Cards- Read On!

“Bigg Boss” is one of the most loved and successful reality shows on television, and it has had fifteen blockbuster seasons. In the last season, Tejasswi Prakash emerged as the winner of the show, while Pratik Sehajpal and Karan Kundraa were the first and second runners-up. Notably, the last season started with a bang and was doing well on the TRP charts. But, after a few weeks, it fell down, and then this show could not reach the top of the ratings charts. Tejasswi, Karan, Shamita, Nishant, Pratik, Jay, Umar, and Simba, are some of the names that stood out in the last season. 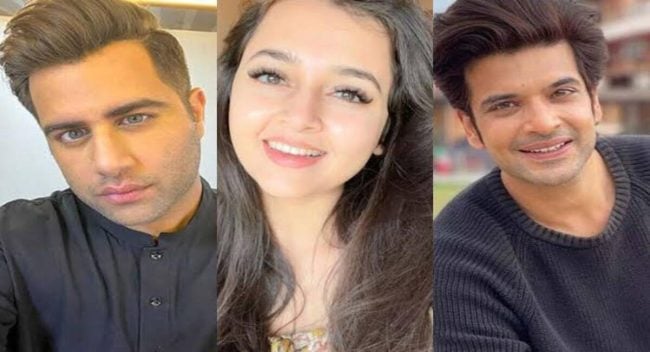 Now, the makers are returning with a new season. Preparations are going on in full swing for this, and they have already approached many celebrities for this show. For the new season of the show, stars like Vivan Dsena, Shivin Narang, Surbhi Jyoti, Divyanka Tripathi, Priyanka Choudhary, Fahmaan Khan, Shiny Ahuja, etc. are being approached so far; whereas, Munawar Faruqui, Tinu Dutta, Kanika Maan, and Prakruti are some of the confirmed contestants.

As reported earlier, three former contestants will enter the house this year and play a game with the current contestants, where they will play the role of a villain, as we have seen in the promo for the show. There are reports coming that Tejasswi Prakash, Karan Kundrra, and Rajiv Adatia will enter the house as the villains, who will have special powers which they will apply to the current contestants of the show. Well, something similar happened in “Bigg Boss 14” when Hina Khan, Gauahar Khan, and the late actor Siddarth Shukla entered the show, and were seen guiding the contestants on how to play the game. 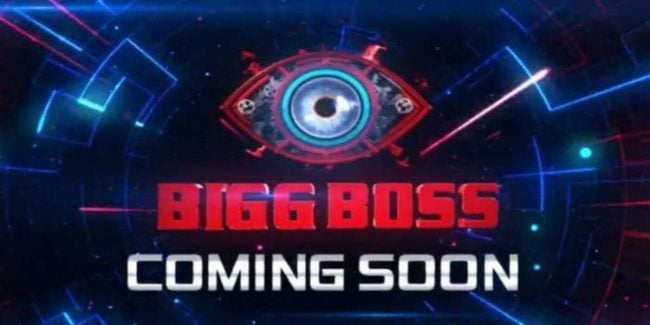 This time, the concept and rules of the house are going to be different, and the ‘Bigg Boss’ himself will also participate in this show. He will play with the contestants where no rules will be followed, and it will be an open field for the contestants to play the game. On the other hand, viewers are very excited about the new season of the show, and are waiting to see who will be the contestants this time.