This Child Has Left Everyone In Splits By His Tantrums On Not Being Given A Burger.

A video of this child throwing his tantrums for not getting a burger was shared on Twitter through a video. The hilarious clip has now gone viral. The clip will leave you chuckling too. 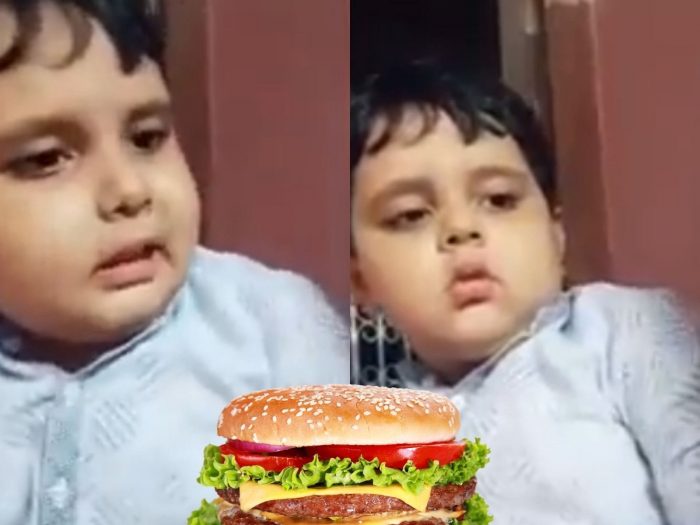 In the video, this kid is seen speaking with someone, who is not visible in the frame and maybe recording the video. The video shows the kid’s angry conversation with his parents on not being given a burger. What makes the clip even more adorable is how at the end the boy angrily turns his face and goes away. 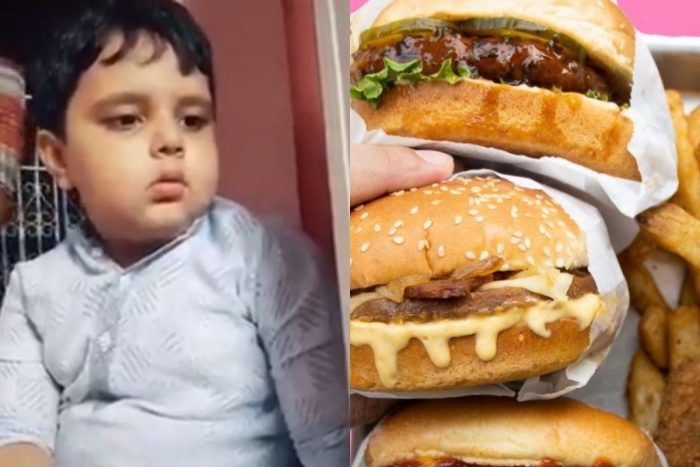 “Burger ke liye itni narazgi bhi theek nahi,” reads the caption shared along with the video. Since the video is being shared, the video has gathered more than 45,000 views and the numbers are only increasing. The clip has also accumulated tons of comments. Many people wrote how they would like to get a burger for the kid.

“Give him all the burgers please,” wrote a Twitter user. “So sweet, narazgi ka jawab nahi. Hope the boy got his burger,” shared another. “So cute! Wish I could get one for him,” expressed a third.

http://Actor Kushal Tandon Suffered A Loss Of 25 Lakhs, A Restaurant Broken Due To Heavy Rains In Mumbai. Check The Post To Know More.

I hope you have also seen that video, if not yet then check it out.