“This is not your Bhai’s house”, Kangana Says During The Premiere Of ‘Lockupp’: Deets Inside!!

Ekta Kapoor is coming up with a new show ‘Lock Upp’ (Lock Upp: Badass Jail, Atyaachari Khel) in association with Kangana Ranaut. The show had a grand premiere last night. It is being shown as the biggest fearless show ever. This will also be the digital debut of Kangana Ranaut. In the show, some famous faces will be placed on an island and it will be the responsibility of the host of the show to keep an eye on them. Kangana has been trending since morning because a video of her has got surfaced in which she is seen taunting Salman. 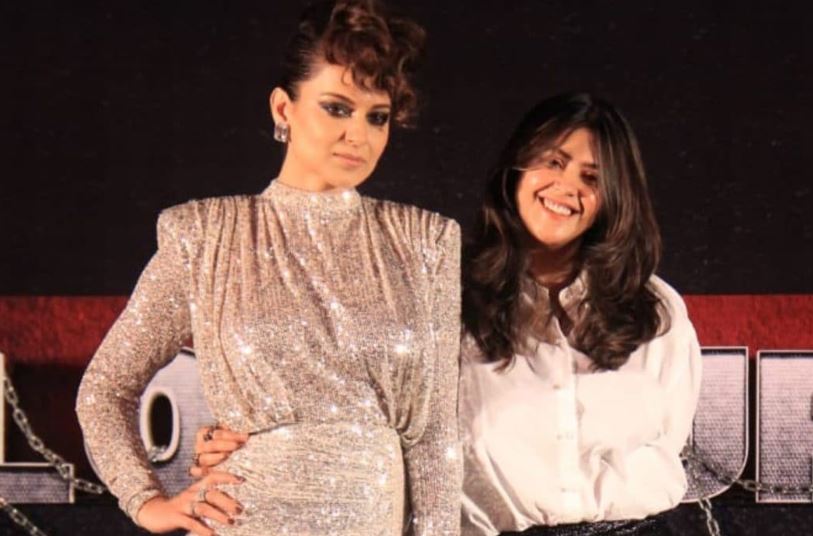 It can be seen in the video that as soon as Kangana comes on stage with the mic, she starts saying, “you are ready for lock up, but this is not your brother’s house. This is my jail and atrocities will happen here. are you ready?” This video of Kangana is going viral.

Fans say that Kangana has targeted Salman Khan on the pretext of this show because Bigg Boss is hosted by Salman Khan and it is also called Bhai Ka Ghar. Well, what will Salman react to Kangana’s statement, only time will tell. 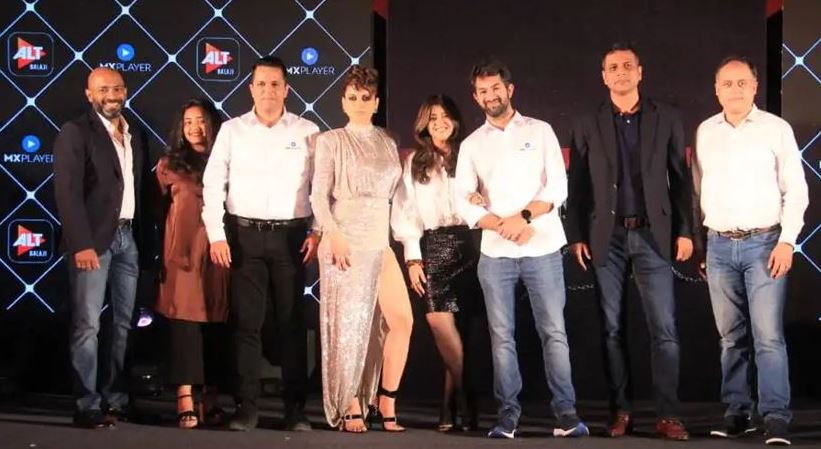 The show ‘Lock Up’ will telecast on Ekta Kapoor’s popular app Alt Balaji and MX Player simultaneously. It is being told that the show will be live streaming for 24 hours and seven days and all the 16 celebrities participating in it will be imprisoned behind bars.