This tweet exchange between Shahrukh and Salman is too good to be true! Dabang Khan is trying to make it up for King Khan’s FOMO! 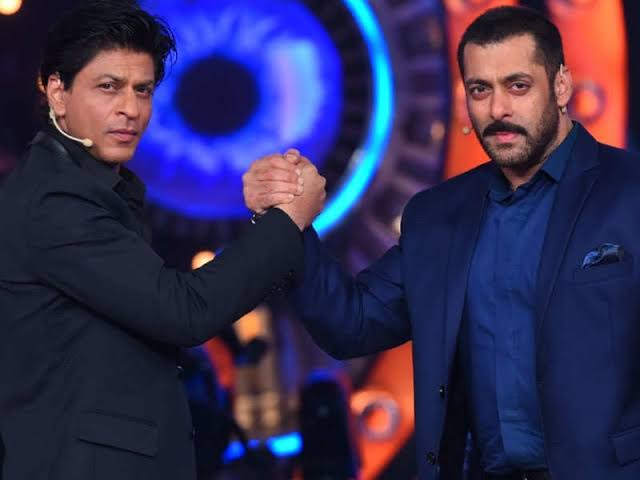 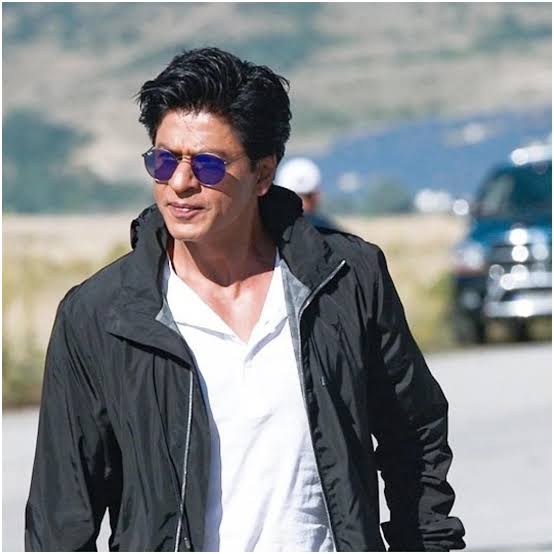 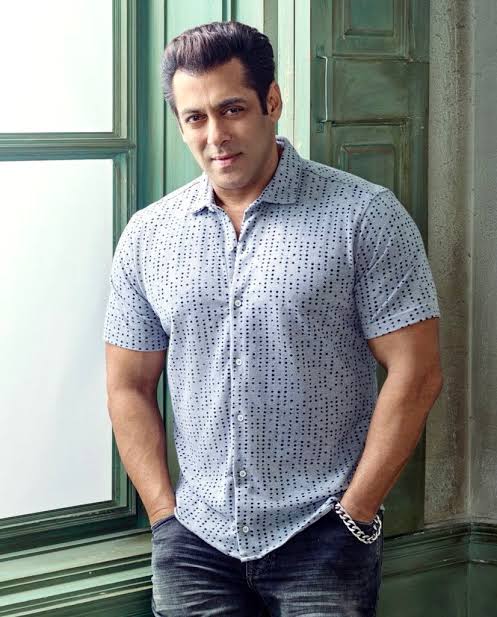