Tiger Shroff and Tara Sutaria starrer film Heropanti 2 has been released in theaters on 29 April. Tiger is seen doing tremendous action in this film. Recently, during the promotion of his film, he had spoken the dialogue of Heropanti ‘ Chhoti Bacchi Ho Kya, the video of which is going viral on social media. Now he has given his reaction on this dialogue. 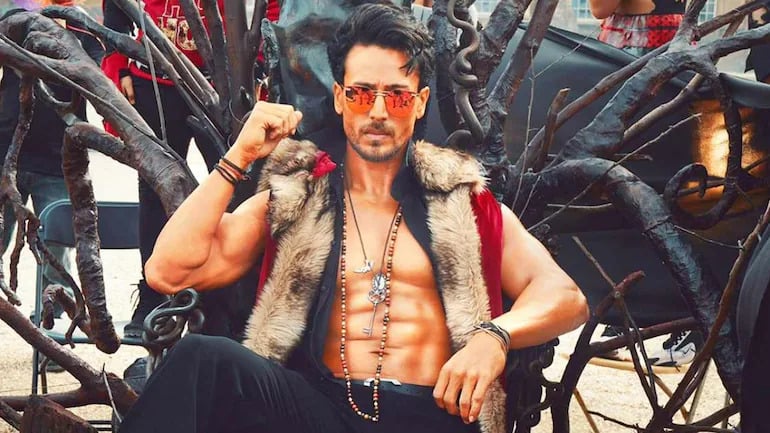 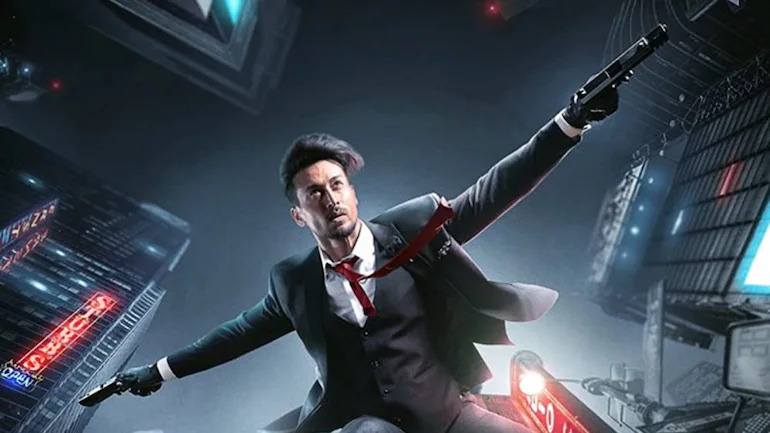 Let me tell you, Tiger Shroff is playing the main character of Bablu in this film full of action and romance. Actress Tara Sutaria is also playing the female lead role with him in the film. At the same time, apart from Tiger and Tara Sutaria, actor Nawazuddin Siddiqui is playing the main villain, who happens to be the master mind of the world of cybercrime in the film the film was directed by Ahmed Khan and produced under the banner of Sajid Nadiadwala Films. 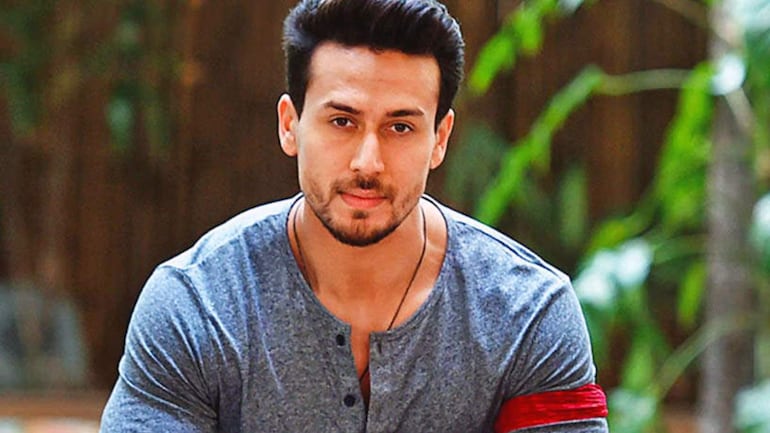 At the same time, if we talk about his film career, he is going to be seen in Ganpat Part One. Actress Kriti Sanon will be seen playing the lead role in this film along with Tiger. Directed by Vikas Bahl, the film is being produced under the banner of Pooja Entertainment. This action drama film will be released on the occasion of Christmas this year. Apart from this, he is going to be seen in Ali Abbas Zafar’s Chhote Miyan Bade Miyan opposite Akshay Kumar. His film will also release next year.