The star who is jam-packed in his schedule with either being released or directed is none other than Bollywood sensation — Akshay Kumar. 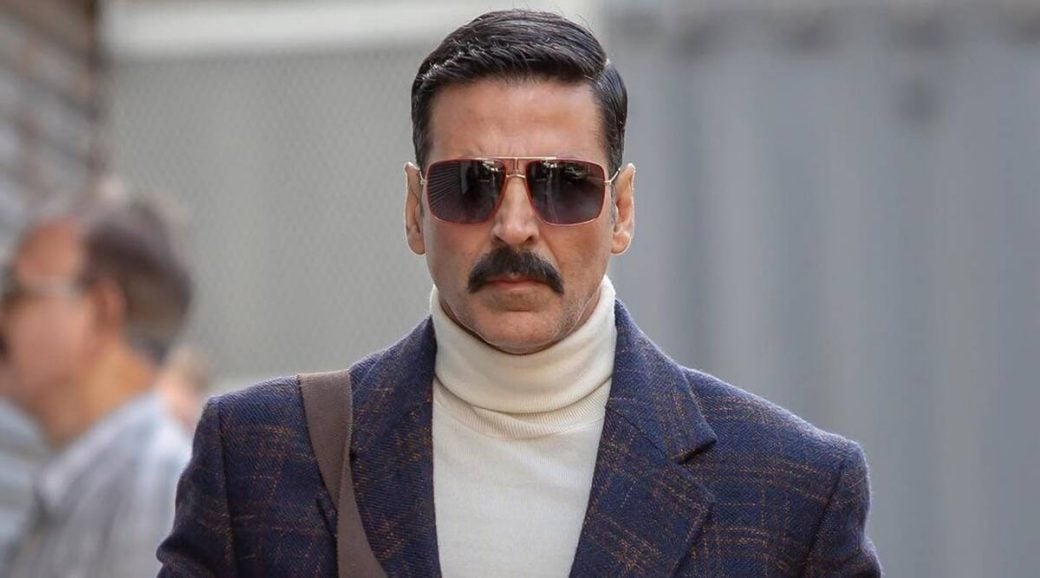 Diwali is a festive season for him as he awaits the release of his movie, “Sooryavanshi” directed by Rohit Shetty and is also geared up for another entertaining sequel with co-actor Paresh Rawal, “Oh My God 2” and also all a thrilling venture in Malayalam, Prithviraj’s “Driver’s License” along with co-actor Emraan Hashmi. 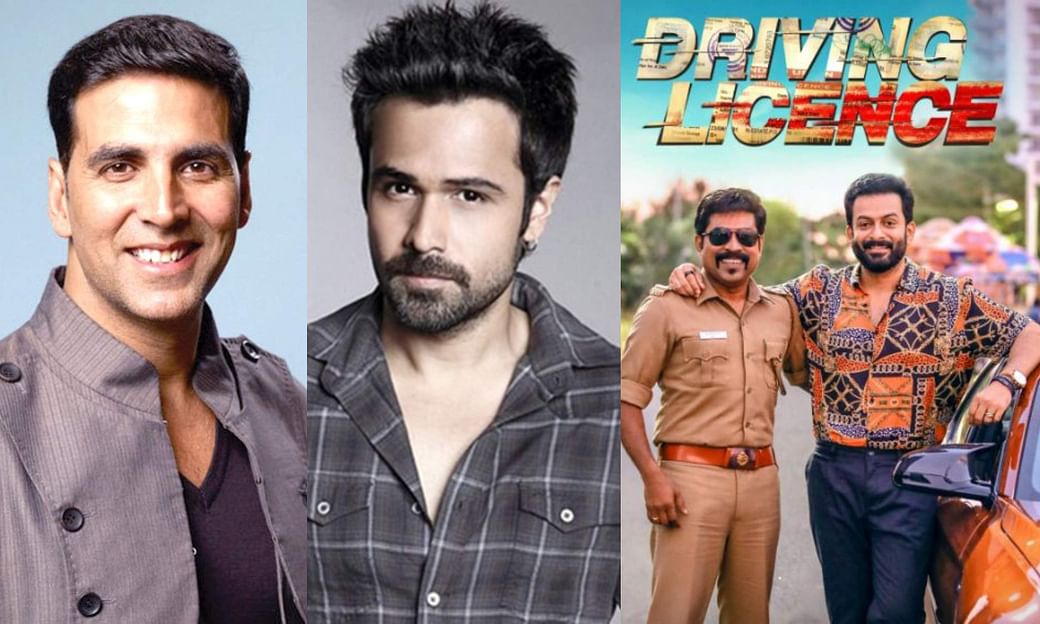 According to the media snippets, the movie “Driver’s License” revolves around a story of a cop who is a fan of a superstar but the twist arrives when the superstar misbehaves with the same cop and refuses his request to take a with him and his family. The development team relates with the title ‘selfie’ for their comedy-drama and also started referring it with the same.

The other team that happens to be of the movie “Oh My God 2” has also sprung up with the same naam (title) when they were working on legal and copyright matters to move the franchise forward ‘selfie’  was recorded as the second reliable name for the movie. 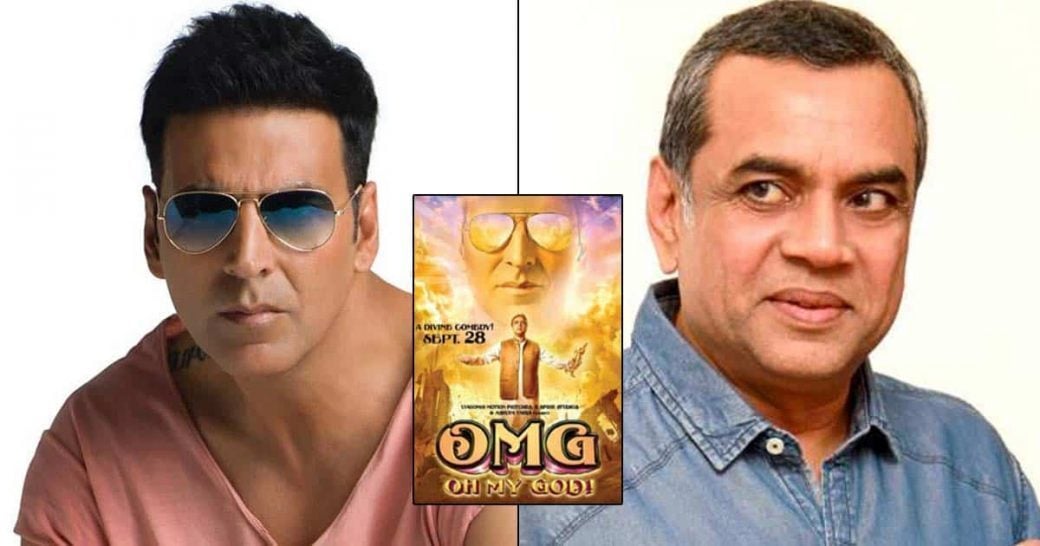 Currently, Raj Mehta is considering the title ‘selfie’ a suggestive one because there are chances of the team to probably work with the original name that was finalized earlier. Once the movie’s initial work is sorted which is most likely to be around January with the leading stars Akshay Kumar and Emraan Hashmi the impending decision would be dealt with by the requisite team.

Akshay Kumar’s movie “Bell Bottom”  has been released in the Maharashtra cinemas for the masses to watch. As of now, he is on a promotional spree for his grand movie “Sooryavanshi” and will begin with the shooting schedule for the movie “Oh My God 2” in Ujjain from November 23.