Actress Devoleena Bhattacharjee is very active on social media. Devoleena made her debut in the TV world with the serial ‘Saath Nibhaana Saathiya’. In this serial, the actress played the character of Gopi Bahu, which was well-liked. She had the image of a cultured daughter-in-law in the show. At the same time, she is showing her bold and hot style on social media, which is completely opposite to the image of her cultured daughter-in-law. Recently, Devoleena Bhattacharjee has shared her glamorous photo on social media, in which she can be seen chilling by the poolside. 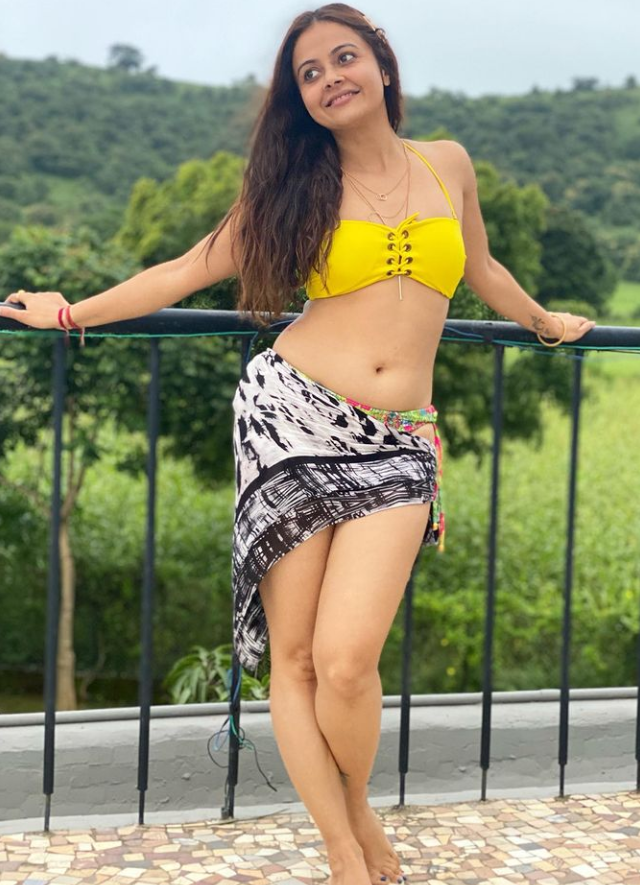 Devoleena Bhattacharjee has shared this photo on Instagram. This photo of Devoleena is from her Nashik vacation. Actually 22nd August was her 36th birthday day, which Devoleena celebrated in Nashik. From there, she has shared this fabulous and glamorous photo of her. Along with the photo, she wrote in the caption “And yes its indeed a special day. ️Happy wala Birthday to me.” Fans are also congratulating her a lot on her birthday. 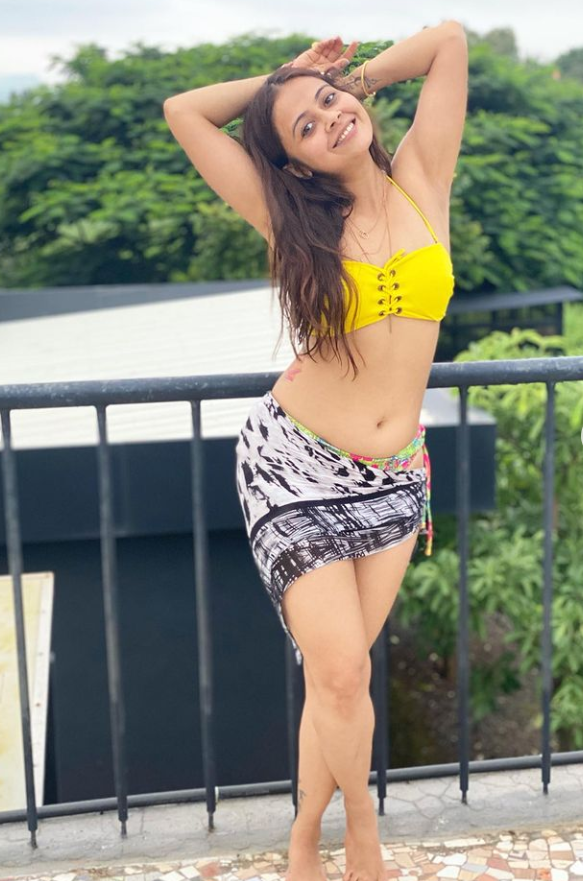 Actress Devoleena Bhattacharjee started her career as Gopi Bahu in Star Plus’s famous serial ‘Saath Nibhaana Saathiya’. Also, she has also appeared in Bigg Boss 13. She gained tremendous popularity from Bigg Boss. Currently, she is also playing the role of Gopi in Season 2 of ‘Saath Nibhana Saathiya’. At the same time, her dance and singing videos are well-liked on social media.