TV show ‘Uttaran’ fame actress Tina Dutta is one of those actresses who are very active on social media along with her work. Tina keeps sharing her hot and sexy pictures and videos with fans on social platforms. 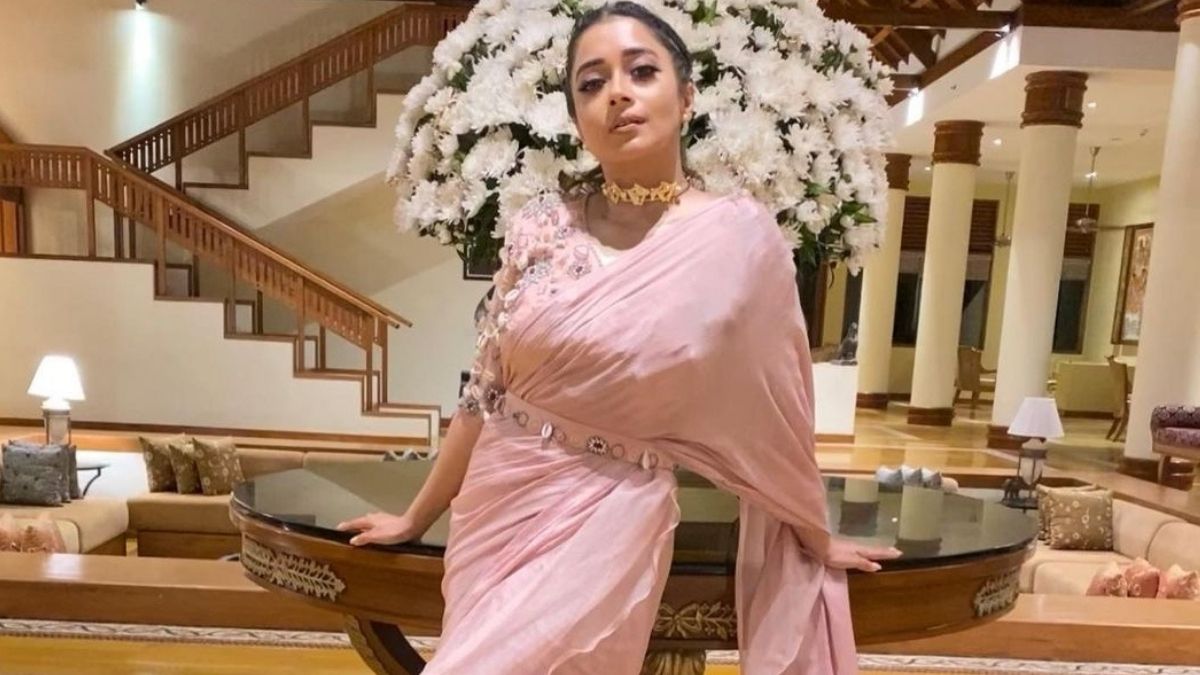 However, sometimes Tina gets trolled because of her super bold look. Meanwhile, once again Tina has created a ruckus on the internet with her hot pictures. Tina has once again crossed the limits of her boldness in this picture. Tina’s hotness is being seen in the photo, while the oops moment of the actress has also been captured in the camera. See pictures here… 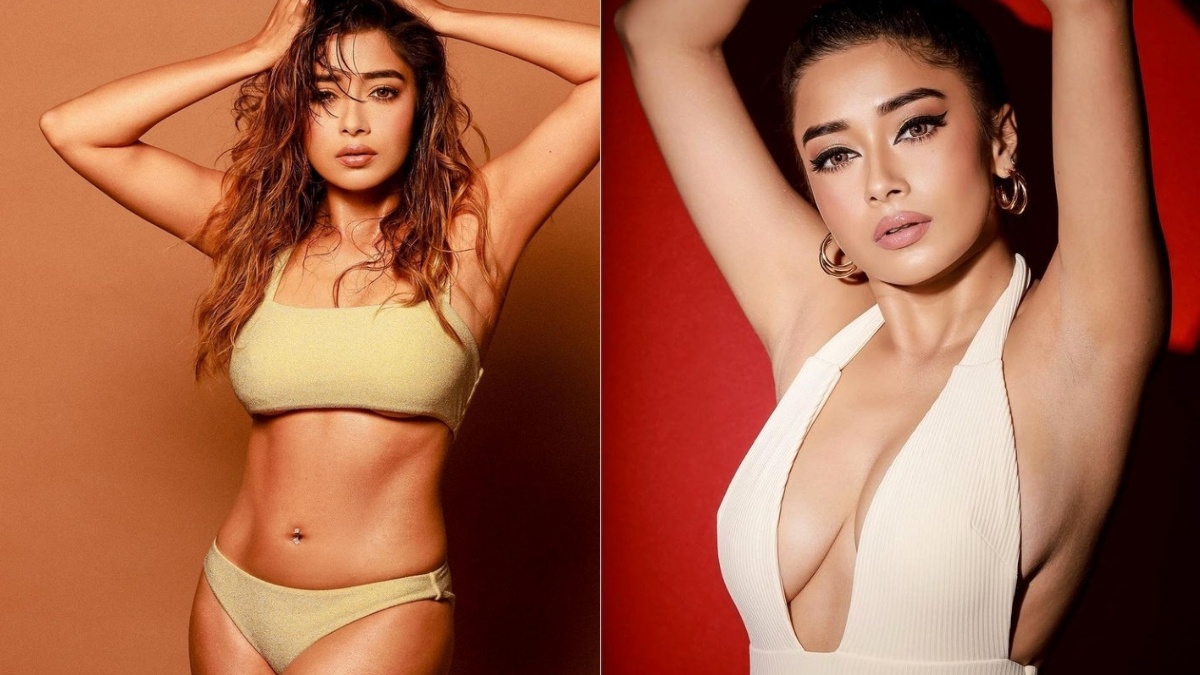 Bengali Bala i.e. Tina Dutta has shared a superbold picture of herself on her official Instagram account. In this picture, you can see that Tina is wearing a skin color bralette and matching panties. During this, as soon as the actress raised both her hands to pose.

Tina’s bralette is so short that her oops moment is captured when she raises both her hands. Also, his expression while posing was worth watching. In the photoshoot, Tina kept her hair open. Tina really looks super sexy in this picture. Seeing this look of her, the fans are seen being convinced of her hotness. 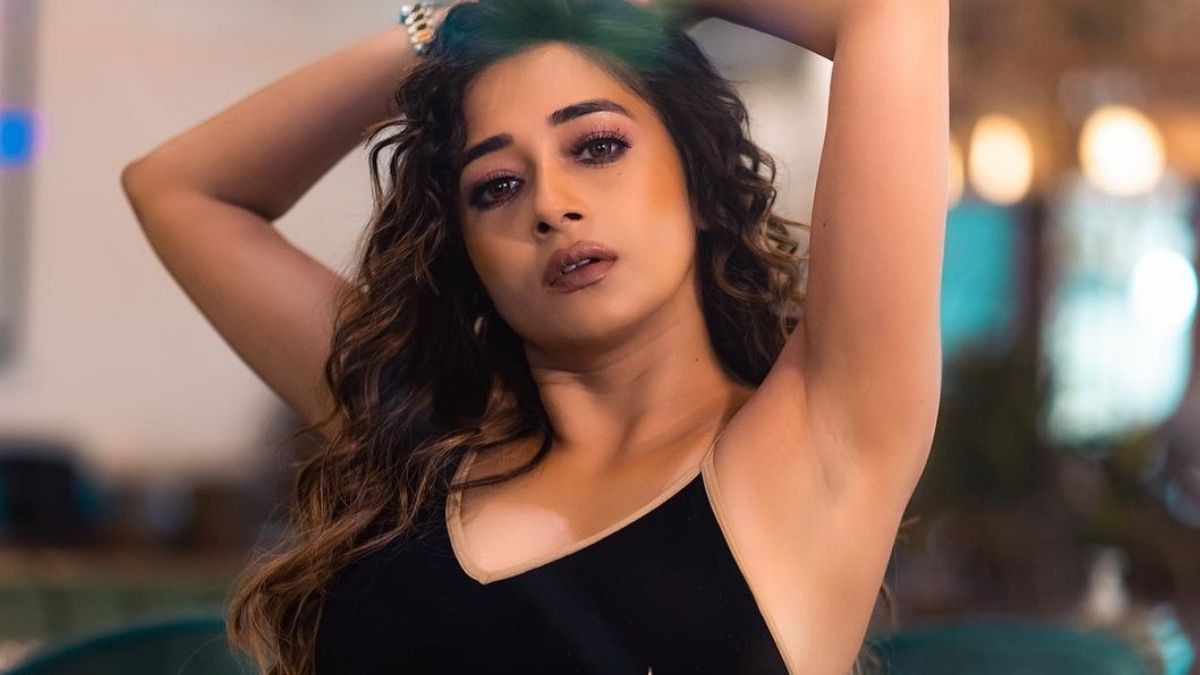