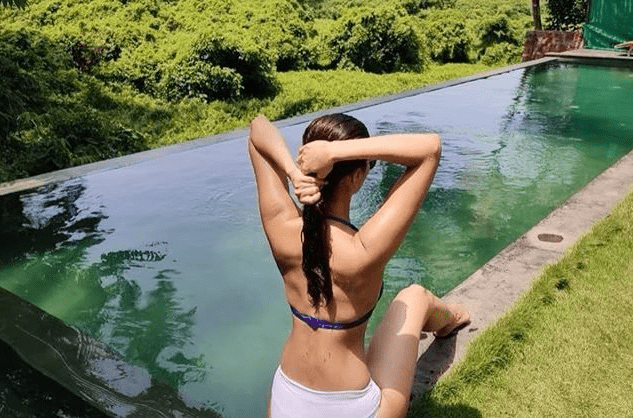 This video has been shared on social media by the actress herself. In this video, the actress is giving a very bold look in a white outfit. Vaani is making people crazy with the captivating actions she is doing while sitting in the salon. She is getting a haircut in the salon while wearing a bikini-style top which is revealing too. 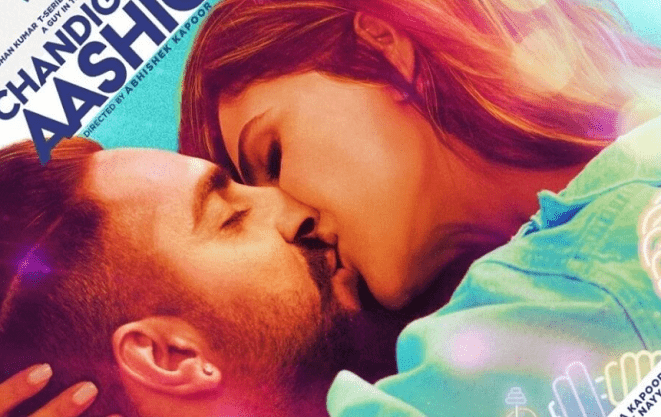 Now after watching this video, social media users are making very funny comments on Vaani Kapoor. Someone said the heart of the person who cut Vani’s hair must be beating fast. While someone is praising her new hairstyle. Someone is telling her the hottest actress in the Bollywood industry.

Talking about the work front, Vaani Kapoor was recently seen in the role of a transgender in the recently released film ‘Chandigarh Kare Aashiqui’ opposite Ayushman Khurrana. After playing this role, she got a lot of praise from the audience. Vaani will next be seen in the film ‘Shamshera’ with Ranbir Kapoor and Sanjay Dutt. Let us tell you that 5.2 million people follow 33-year-old Vani on Instagram alone.