The entire film industry has been grieved by the news that renowned actor Mithilesh Chaturvedi passed away at the age of 67 from a heart condition. He was a much-loved performer. Mithilesh Chaturvedi, a well-known actor, has passed away. The immensely gifted actor was renowned for his method acting and his capacity to embody any character, regardless of its complexity and layers. 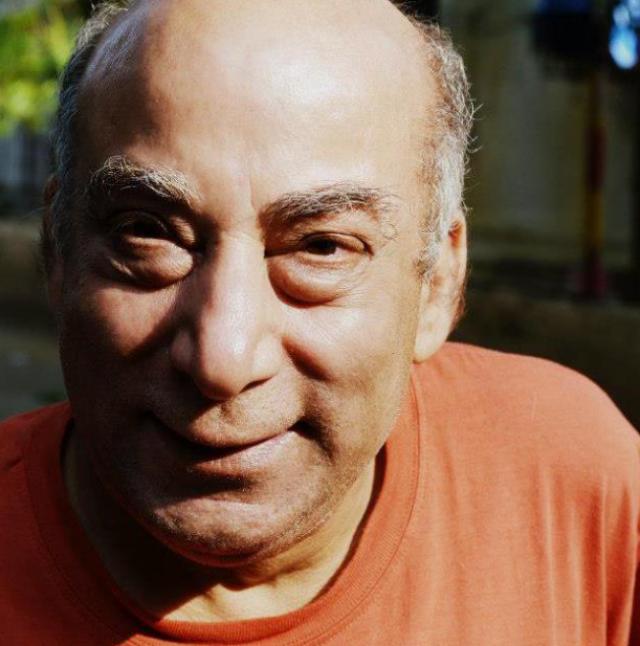 Mithilesh was well-known, and his tragic death has undoubtedly left a huge gap in the film business. He worked with A-list stars and appeared in big-budget movies. Mithilesh has worked on some of the most well-known films, including Koi… Ek Prem Katha, Satya, Mohalla Assi, Krish, Ready, Ajab Prem Ki Gajab Kahani, and Bunty Aur Babli are some of the films that were filmed at Mil Gaya, Gadar.

Mithilesh Chaturvedi was rarely seen at award ceremonies and celebrity events for the most of his life. He maintained a low profile. Furthermore, little is known about his private life. According to sources, however, Mithilesh was married and the father of Niharika Chaturvedi. Other than this, not much information about his family has been reported in the media. 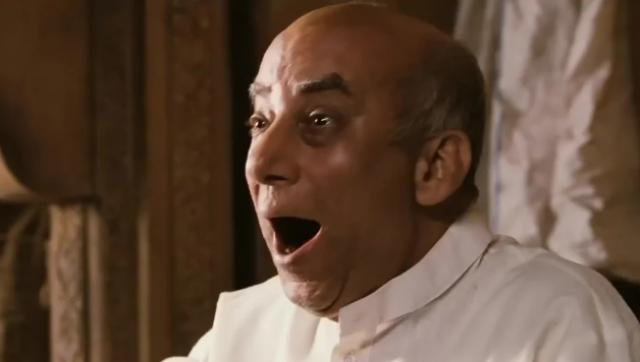 There were numerous rumours that famous actor Mithilesh Chaturvedi had died in his native Lucknow at the age of 67. Reports state that Mithilesh passed away on August 3, 2022, as a result of a cardiac condition. However, many people initially believed that the media claims were fake. To everyone’s dismay, Mithilesh’s son-in-law Ashish soon announced his passing in a tearful letter in which he recalled how his father-in-law always treated him like his own son. 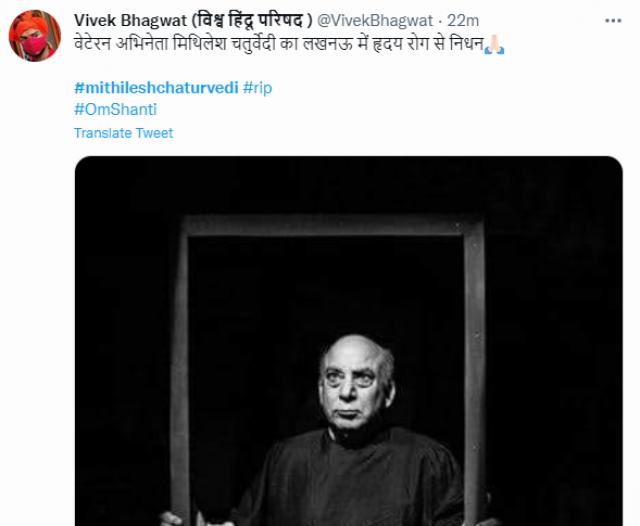 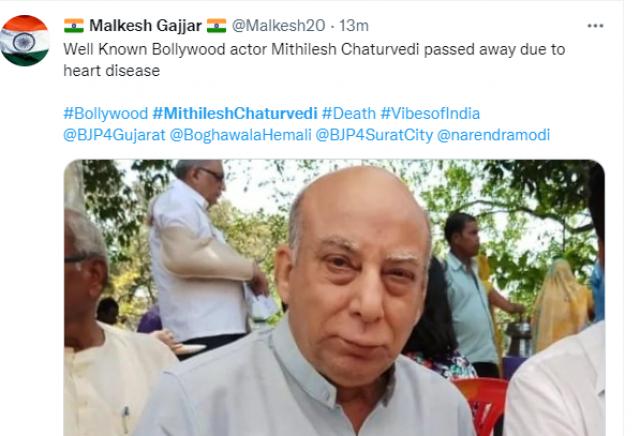 He was not just a supremely gifted actor, but also a fun-loving individual. His greatest talent was being able to inhabit any character. It’ll be exceedingly difficult to find an actor of this calibre again, who can portray humorous roles as well as sinister roles that captivate critics. One of the few Indian actors to have achieved success in television, movies, and the OTT platform was Mithilesh Chaturvedi. 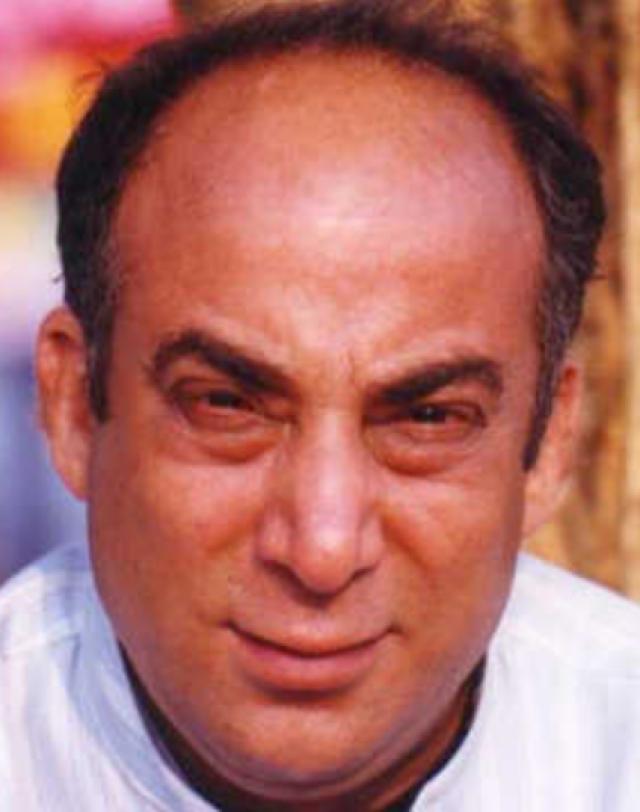 Mithilesh Chaturvedi, a late experienced actor, played the late criminal lawyer Ram Jethmalani in the highly acclaimed online series Scam 1992: The Harshad Mehta Story. He appeared in Gulabo Sitabo, a movie with Amitabh Bachchan and Ayushmann Khurrana, and it was the final time audiences saw the renowned actor.