Veteran actor Mithilesh Chaturvedi has passed away. According to the information received, the actor breathed his last on the evening of 3 August. The actor was battling a heart ailment. Due to ill health, he was getting treatment in Lucknow. During this time he died due to a heart attack. Let us inform you that the death of Mithilesh Chaturvedi has been confirmed by his son-in-law Ashish Chaturvedi on social media. 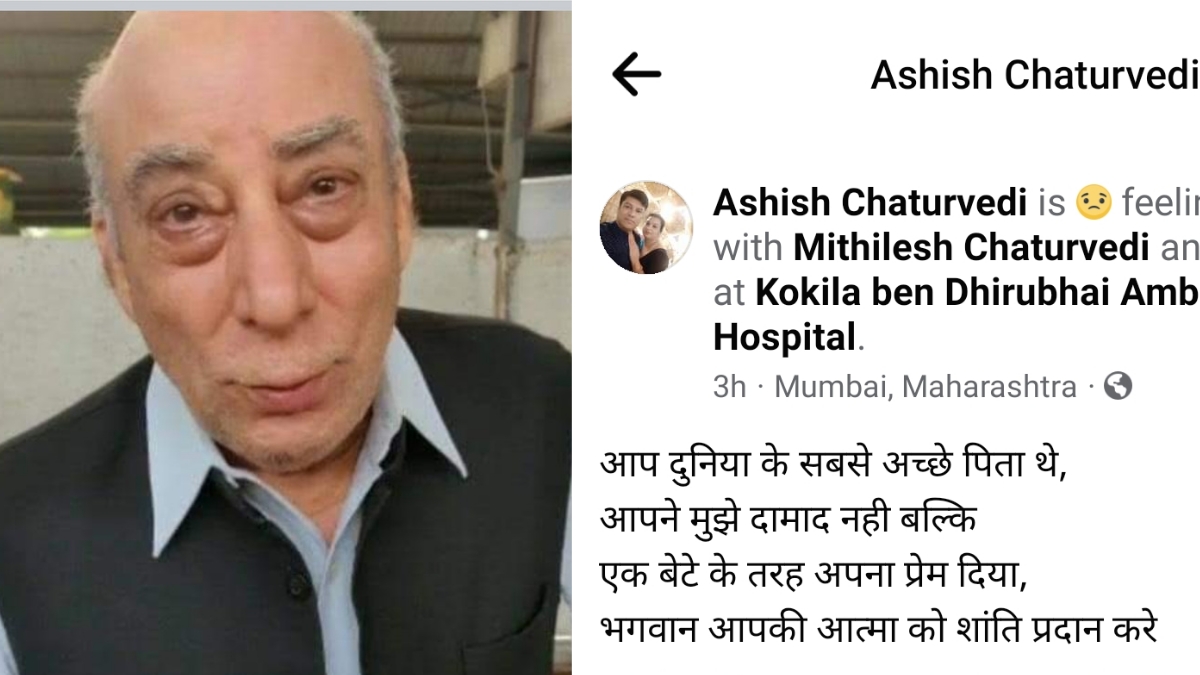 If you remember, Mithilesh played the role of Hrithik’s teacher in ‘Koi Mil Gya’. Director Jaideep Sen, who worked with Mitilesh Chaturvedi in Crazy 4 and Koi Mil Gaya, told the press that Mitilesh suffered a heart attack a few days ago. So he went to his hometown in Lucknow to recuperate. He died at night on August 3. 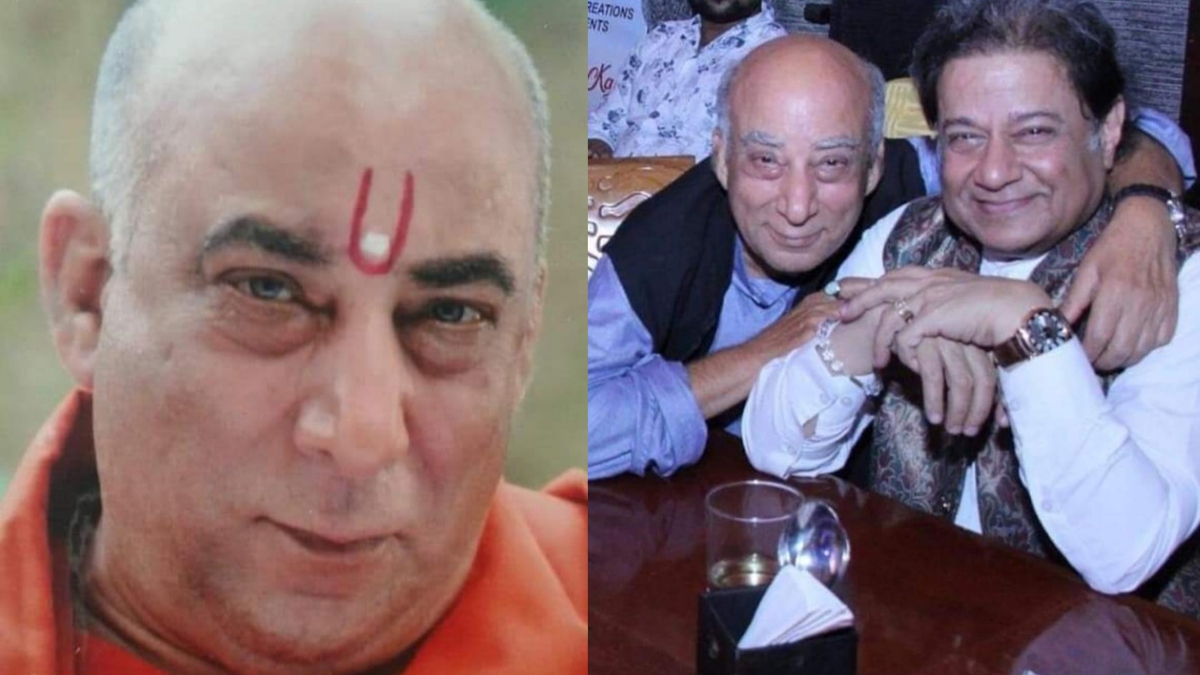 Jaideep Sen said, “I had a very close relationship with Mithilesh ji. I was lucky to work with him in Koi Mil Gaya and Crazy 4. Crazy 4 was my first film as a director. It hurts my heart to know someone so close. worked with them. His skills and talents were used with care. My heart hurts when such good people leave. 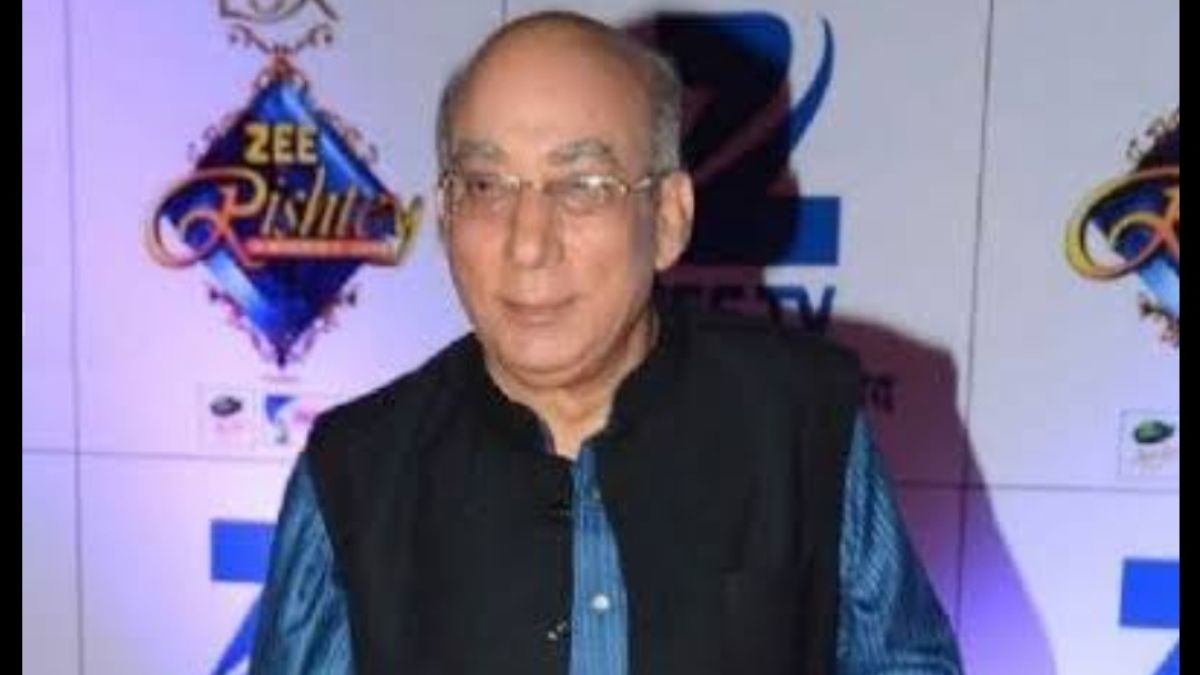 Mithilesh Chaturvedi made his Bollywood debut in 1997 with Bhai Bhai. Since then he acted in many films such as Satya, Taal, Fiza, Road, Koi Mil Gaya, Bunty Aur Babli, Krrish, Gandhi My Father. Through the various characters played in this film, Mithilesh Chaturvedi created his own personality. Not only film, he also did so many great character in Tv industry too.one of the memorable character is of “Neeli chhatri wale”.In 2020, he appeared in the 1992 Fraud web series and was currently working on a film called talli jodi.