Loving couple Katrina Kaif and Vicky Kaushal of Bollywood have gone on a tour of New York City these days. Meanwhile, Katrina is also celebrating her husband Vicky’s birthday on Monday. This is Vicky’s first birthday after marriage, which both celebrated in a very loving manner. Some pictures of which Katrina shared on social media. In these photos, Vicky is seen showering love on his wife. 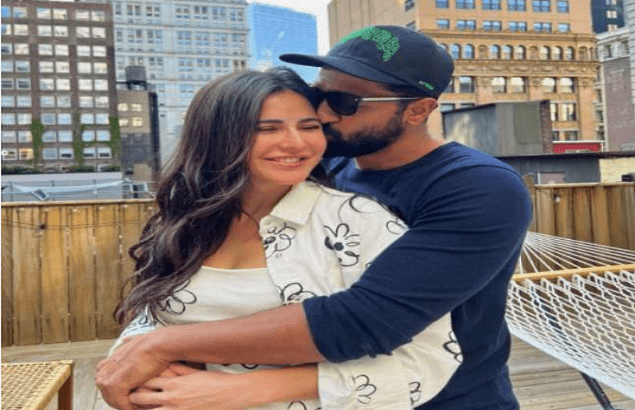 Actor Vicky Kaushal is celebrating his 34th birthday on 16 May, which he celebrated in New York itself. On this occasion, Katrina has also shared some romantic photos on her Instagram handle. In these pictures, both are seen standing on the roof and high buildings of the city can also be seen behind them. During this time, Katrina looks cute wearing a white printed top, while Vicky is looking handsome in blue shirt and cap. In the pictures, Vicky, holding Katrina in his arms, is seen showering love on her and kissing her. While sharing the post, Katrina wrote in the caption, “New York Birthday, My love, in simple words ……………… you make everything better.” 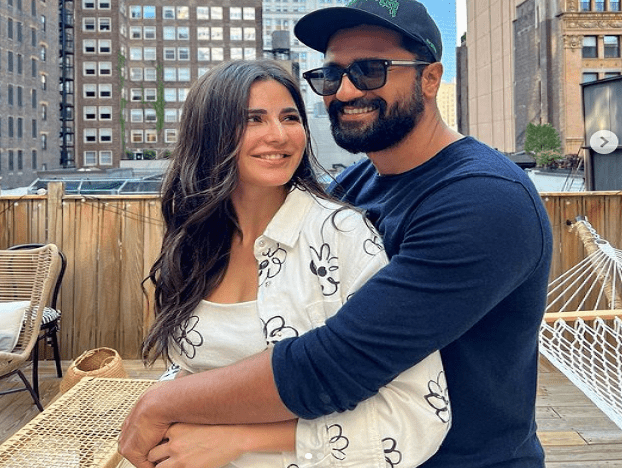 Talking about the work front, both of them have very interesting films lined ups. Vicky Kaushal will soon be seen acting with Bhumi Pednekar and Kiara Advani in ‘Govinda Naam Mera’. He also has an untitled film by Laxman Utekar, in which he will be seen romancing Sara Ali Khan. Apart from this, Vicky will also be seen working in Gulzar’s film ‘Sam Bahadur’, which is a biopic.

Talking about Katrina Kaif, she has ‘Tiger 3’ with Salman Khan. Apart from this, she will also be seen in a horror-comedy film ‘Phone’ along with Siddhant Chaturvedi and Ishaan Khattar. With these projects, Katrina also has Farhan Akhtar’s film ‘Zee Le Jara’. In this film, she will be seen sharing screen space with Priyanka Chopra and Alia Bhatt.