Pushpa fame actress Rashmika Mandanna, who became a ‘national crush’, has become been in the news for their relationship and marriage with south actor Vijay Deverakonda. There are reports in the media about both that soon Vijay and Rashmika are going to get married. Not only this, but his fans are also very happy with this news. Recently, both were also seen together in Mumbai. In such a situation, the news of their marriage got even more air. But in the meantime, for the first time about marriage, Vijay Deverakonda has broken the silence. He told the whole truth by tweeting.

The pair of Vijay and Rashmika is very much liked by their fans not only on screen but also in real life. At the same time, there were speculations about both that they can get married by the end of this year. In the midst of all this, Vijay has now told the fans the whole truth by a tweet. Vijay Deverakonda has made a tweet on his official Twitter account on Monday. In this tweet, he wrote, ‘Crap as always… are we just… news.’ However, he has not named anyone in this tweet. 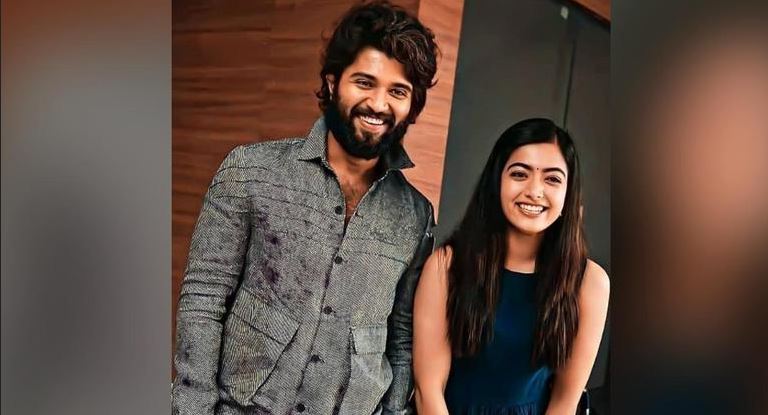 After this tweet surfaced, it became completely clear that the news of Vijay and Rashmika’s marriage is just a rumour and nothing else. This tweet of Vijay is becoming increasingly viral on social media. At the same time, there are constant reactions of fans on this. 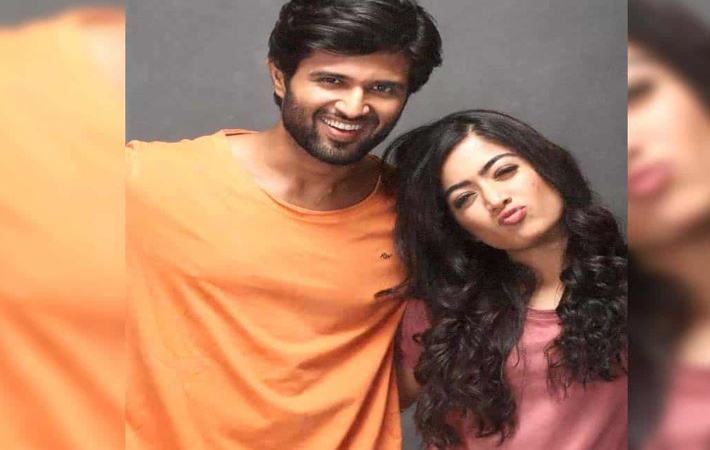 Talking about Vijay Deverakonda’s work front, he is going to debut in Bollywood soon. Vijay will soon be seen in Dharma Productions’ action thriller Liger. In this movie, his opposite Bollywood actress Ananya Pandey will be seen in the lead role. At the same time, Rashmika Mandanna is also shooting for the film ‘Goodbye’ with Amitabh Bachchan and Neena Gupta. Vikas Bahl is directing this film. At the same time, after the recent success of ‘Pushpa’, Rashmika Mandanna was seen with Karan Johar in Mumbai last month.