Vikas Gupta rose to the fame with Bigg boss Season11 and post becoming the second runner-up in the show, he went on to host his own show Ace Of Space. He was earlier in the news for his fights with Shilpa Shinde and then with Priyank Sharma. Now, he is apparently in news for the rumors of him dating Erica Fernandez aka Prerna of Kasauti. 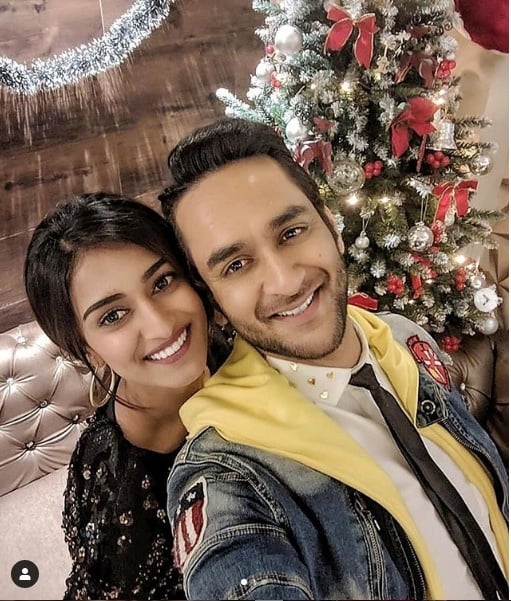 Vikas Gupta shares a great equation with several celebrities, especially TV actors. He was recently linked with Erica Fernandes aka Prerna from Kausutii Zindagii Kay 2. With reports of Erica Fernandes’ breakup with her Kasautii co-star Parth Samthaan, the latest rumours suggest that she is now dating Vikas Gupta. What kickstarted the rumour was when both Vikas and Erica were spotted donning a similar hoodie. Yes, singing as silly as that! Now, according to TellyChakkar, Vikas Gupta has strongly denied the rumours of dating Erica and said, “It is wrong news, and I am not dating Erica.” 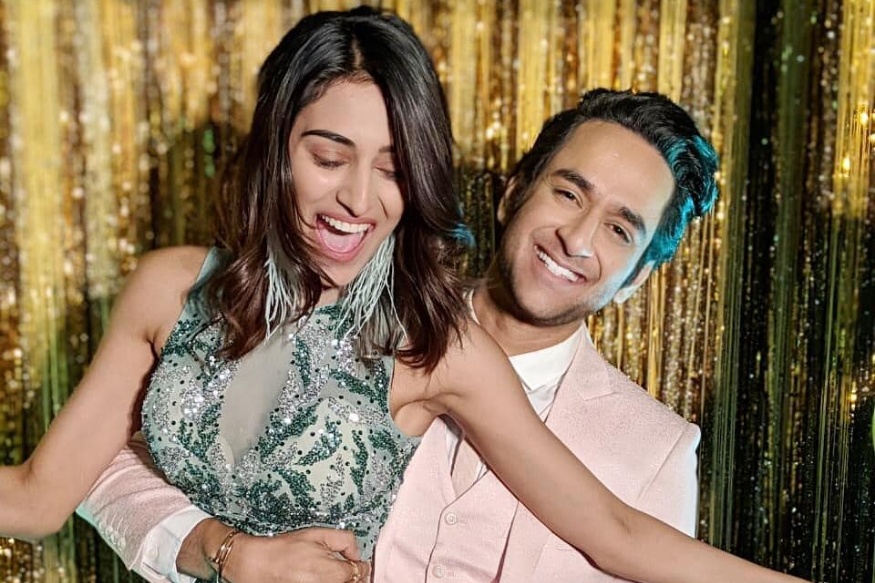 On the work front, Vikas Gupta will also soon launch a web series on ALTBalaji titled Class of 2020 and will star Erica Fernandes along with Rohan Mehra and Chetna Pandey among others. He was also a contestant on Bigg Boss season 13.

Imran Khan Tries Fixing Broken Marriage; Sends Flowers With Emotional Note Avantika On Her Birthday
“Aishwarya Rai And I Never Had Time To Be Enemies” Sushmita Sen On Being Compared With Ash
Rangoli Chandel Brutally Slams Taapsee Pannu For Calling Kangana A Hypocrite