Vir Das’s Troubles Increased For Insulting India In America, Now The Actor Apologizes After The Complaint Is Filed

Veteran standup comedian and Bollywood actor Vir Das is in trouble. A complaint has been filed against the actor in Mumbai. This complaint has been filed against Vir Das after a video of him surfaced. Recently he did his comedy show in America. In this show, he made a controversial statement about the women of India and the prestige of the country. 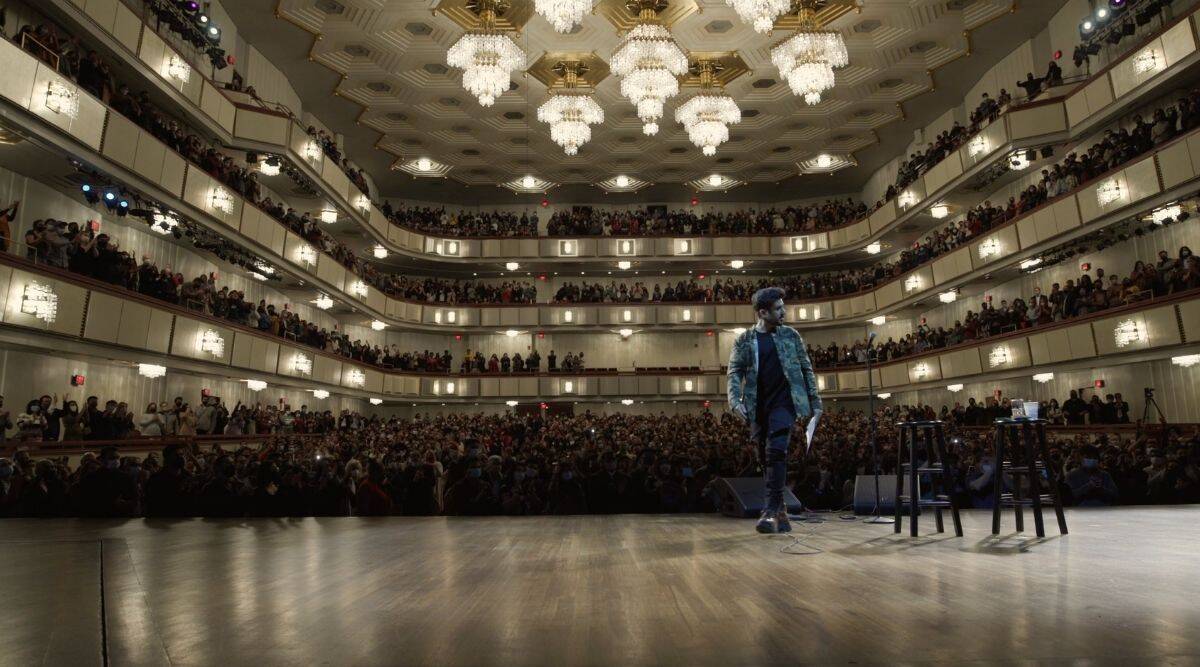 Vir Das has shared a video of himself on his official YouTube account. This video of him is from a recent program in America. In this comedy show, Vir Das is seen making fun of India and the condition of women here. The title of this video has come from two India. In the video, Vir Das says, ‘I come from an India who worship women during the day and gang-rape them at night’. Many Indians expressed their anger on this statement of his and are fiercely criticizing Vir Das.