What Is The Original Surname Of Raj Kumar Rao? Know Why He Changed His Surname.

Rajkummar Rao is one of the finest actors in the film industry. He has made a different identity in the film industry due to his performances. He is considered one of the demanding actors of Bollywood. Soon he will be seen in Arbaaz Khan’s chat show ‘Pinch by Arbaaz Khan’. He is also going to be seen in a new film with Sanya Malhotra. The film will be a Hindi remake of the Telugu film ‘Hit’. Earlier, Rajkumar Rao and Sanya have appeared in the film ‘Ludo’. It is a matter of films, but do you know what is the real surname of Rajkumar Rao? Why did he change his surname? 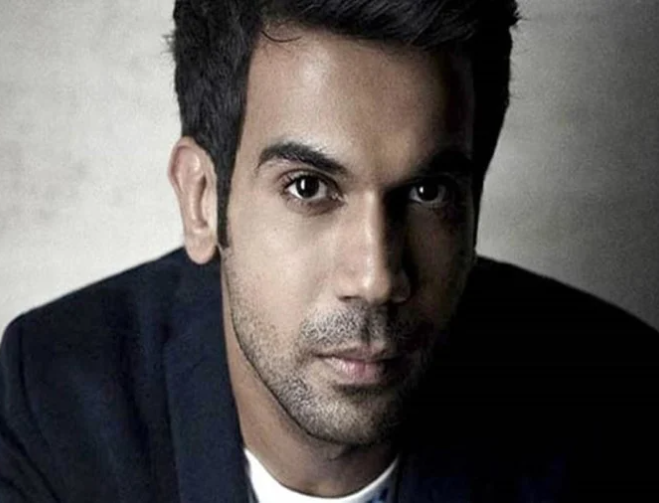 Actually, there is an old tradition of changing names and surnames in the film industry. Many veteran actors have changed their names. At the behest of astrology, many have changed their names due to a change of religion. Although Rajkummar Rao did not change his real name, he has definitely changed his surname. He has recently disclosed why he changed his surname. Let’s know what is the real surname of Rajkumar Rao.

Let us tell you that the real surname of Rajkumar Rao is not Rao. His real surname is Yadav. Accordingly, his name should not have been Rajkumar Rao but Rajkumar Yadav. But he has told the story behind keeping Rao. While talking about this in Arbaaz Khan’s chat show Pinch Season 2, Rajkumar gave this information as to why he had to change his surname. 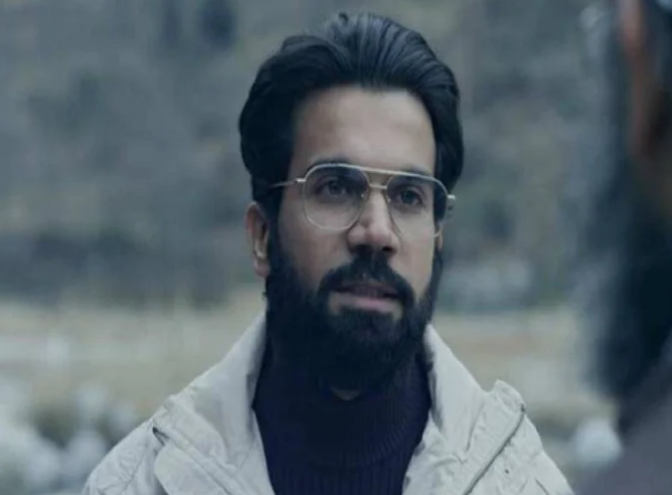 He said that there are many Rajkumar in the industry due to which there was confusion. This is the reason why he changed his surname. Rajkummar Rao said that I never used my surname in my early films. Because of this, there was a lot of confusion because of my name, because there are many Rajkumar in the industry, ‘Rajkumar Santoshi, Rajkumar Gupta, Rajkumar Hirani’.

He said that even calls used to come to me and people used to request me to assist with them. I used to think, I am an actor, why does he want to assist me. Then I realized that people are confused due to the similar names of three directors with me. He said that my surname is Yadav from Haryana, but then I thought Rajkumar Rao is the title given to Yadavs in Haryana, that is the reason why I liked being called Rajkumar Rao.