The latest shocking twist in the Aryan Khan case is that one of the witnesses has claimed NCB chief Sameer Wankhede demanded Rs 8 crore from Shahrukh Khan to release their son.

Shahrukh Khan’s son Aryan Khan is currently lodged in the Arthur Road Jail. The case is getting murkier with each passing day. The latest shocking twist in the tale is that one of the witnesses has claimed collusion between the Narcotics Control Bureau’s (NCB) zonal officer Sameer Wankhede and KP Gosavi who is the alleged private investigator, who tipped off NCB and whose selfie with Aryan Khan went viral. The witness is KP Gosavi’s driver Prabhakar Sail. The driver claimed that Sameer Wankhede demanded a whopping Rs 8 crore from Shahrukh Khan to release his son in the drug case. But Sameer Wankhede has denied doing anything as such. He also said that he will give a fitting reply to this. 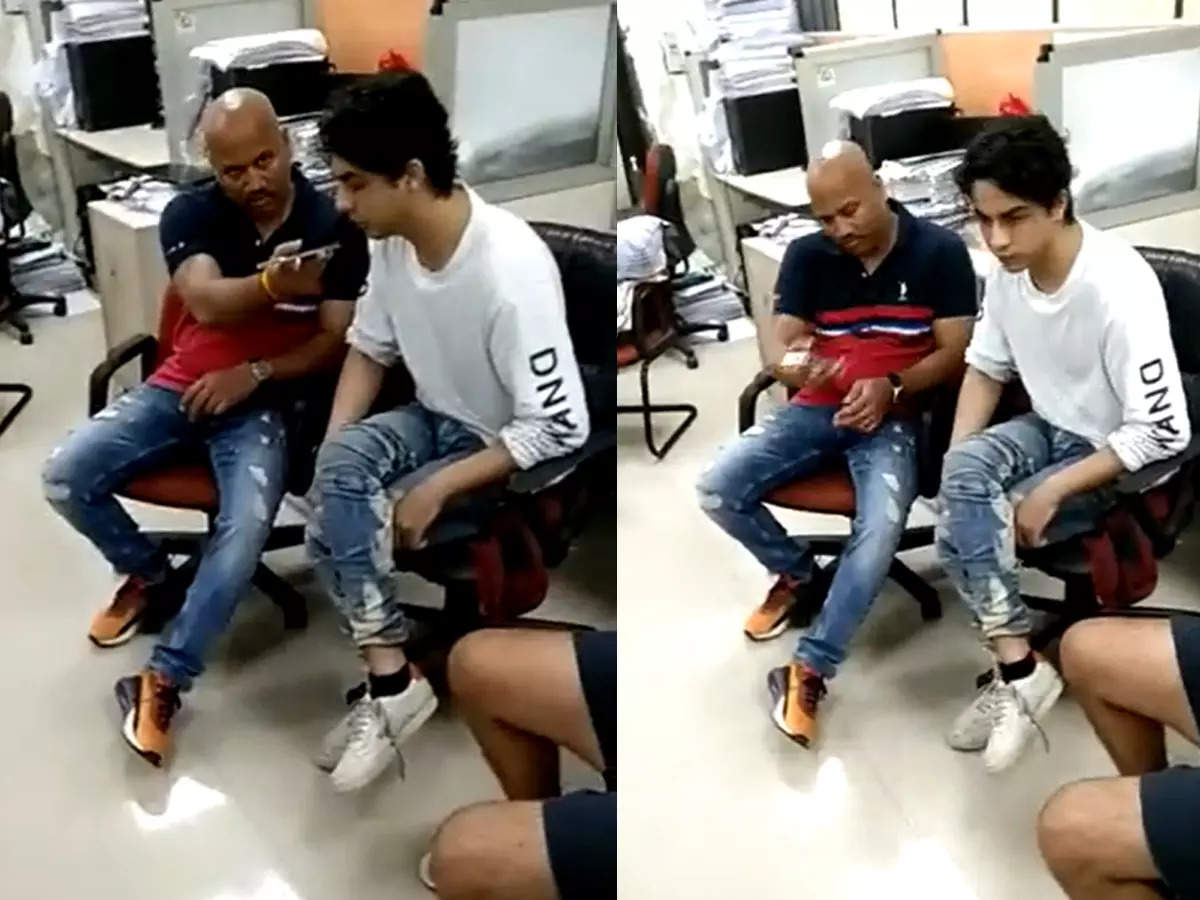 As per reports in NDTV, in an affidavit filed by Prabhakar Sail, the personal bodyguard to KP Gosavi, he claimed that he was present in a car and heard KP Gosavi speak to one Sam D’Souza of an 18 crore deal, of which 8 crore was to be paid to Sameer Wankhede. He also revealed that he had himself received the cash from KP Gosavi that had to be handed over to Sam D’Souza. The report in NDTV said, “The man– who is the first of the nine witnesses the agency named in a press release on October 6– said Mr. Gosavi has gone missing and he feared for his life and liberty, which was why he filed the affidavit. 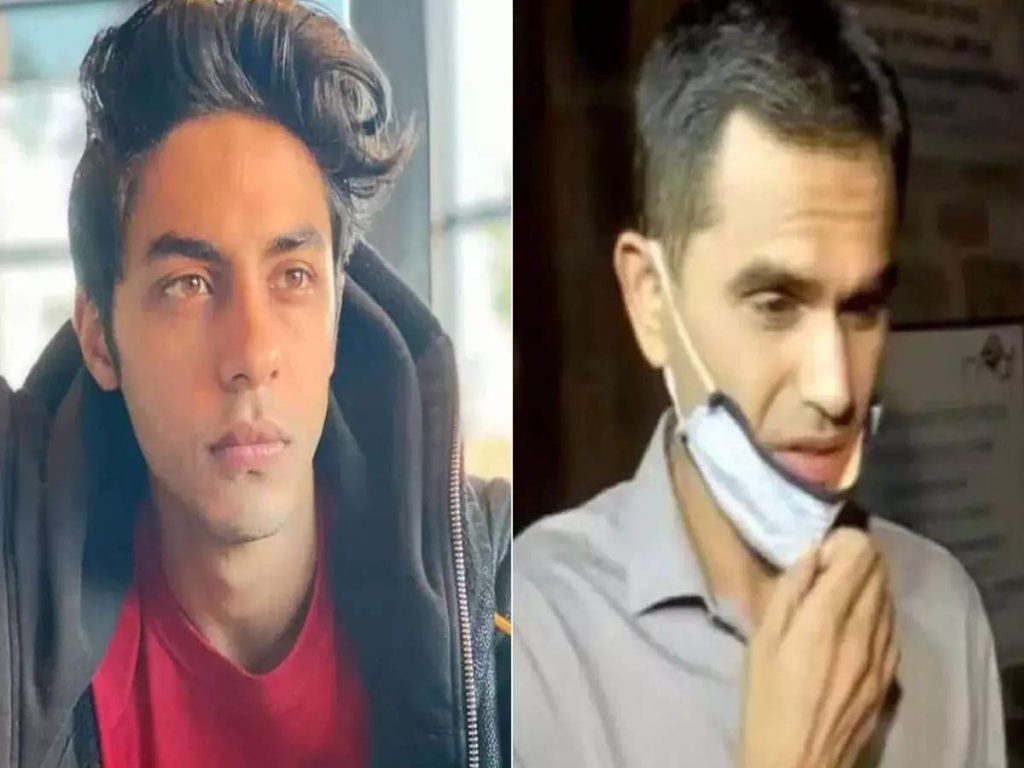 Prabhakar Sail also said that after Aryan Khan and the others were taken to the NCB office, he was asked by Gosavi and Sameer Wankhede to sign some blank papers.