Will Allu Arjun And Ram Charan Work Together In A Film? Read Full News

If South superstars Allu Arjun and Ram Charan are seen together in a film on today’s date, then we cannot imagine how big a bang it will be on the silver screen, but now it is going to happen. Is. Actually, it is the dream of South producer Allu Aravind to show superstar Allu Arjun and Ram Charan together on screen. It is being said that he has even registered the name of the film. Despite this, the project is not progressing ahead. 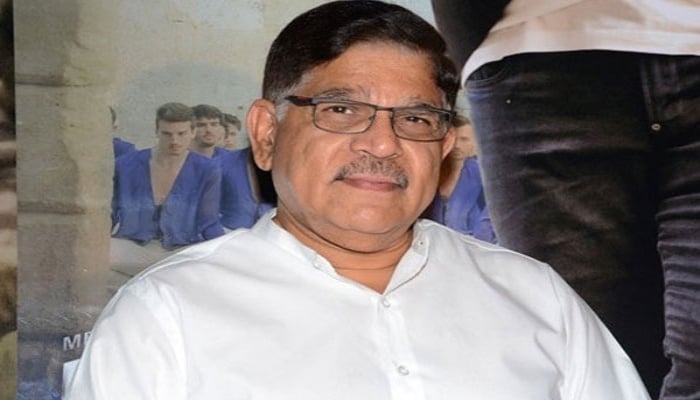 According to media reports, Allu Aravind has told that he is preparing to bring his next film with Ram Charan and Allu Arjun. He said that he has been planning to bring these two to the screen for a long time, for which he has even decided the name of his film. Allu Aravind says that he has got the title of his film registered as ‘Charan-Arjun’. Which they keep renewing every year. He is looking for a good script and a good director to make the film. As soon as he gets these two things, he will start working on ‘Charan-Arjun’. 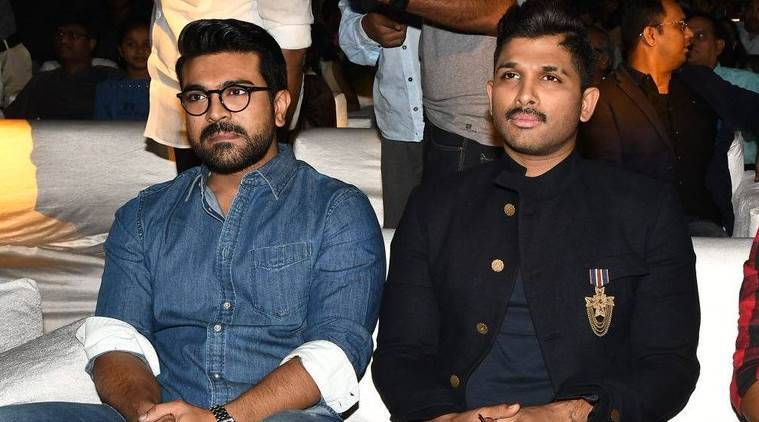 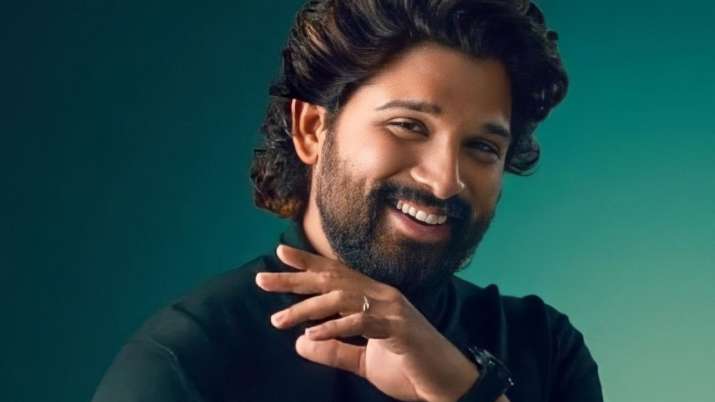