According to a report, Munawar has cancelled two shows in Raipur after the organizers received threats from the Hindutva group. Later, the organizers reported to the police asking the shows to be stopped.

Faruqui ‘s performance was scheduled for 14th November in Raipur. The reports further state that on Bajrang Dal sent a letter on 8th November, Monday, which asserted that the comedian mocked Indian Gods and the kar sevaks who lost their lives in the Godhra Train incident in 2002. Moreover, the letter stated that if the police don’t stop the shows, then the Bajrang Dal members do it and later administration will be responsible for all the mishappening. 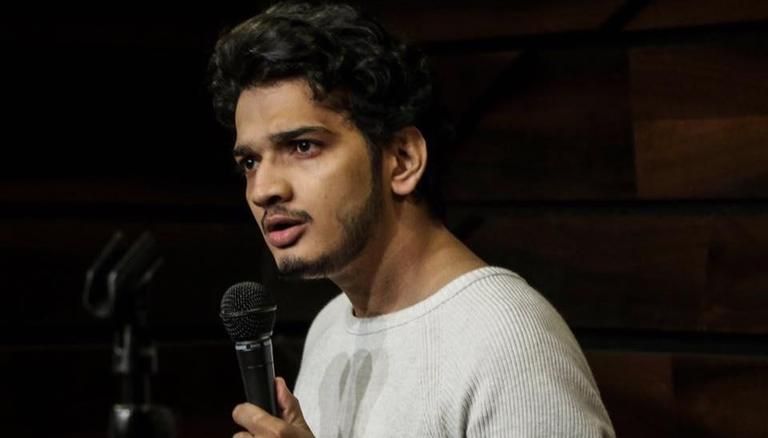 The leaders of Vishva Hindu Parishad also met with senior police officials to raise their demand to cancel the shows. Before this show, Munawar had to cancel three shows in Mumbai due to threats from the Hindutva group. While talking to NDTV, a comedian said, “The bigger issue is that for these three shows, a total of 1,500 people bought tickets a month ago. I feel bad for them. This is a sad reality with which many people in this country are living“.

Reportedly, for the past year, the comedian has been receiving threats from Hindutva groups. Earlier, Faruqui was arrested based on a complaint by a BJP politician’s son in January. The complainant claimed that the comedian had made objectionable statements about Indian gods.