Arjun Kapoor Says, “I Hate To Create A Fake Perception About My Bond With My Sisters,” Read On! 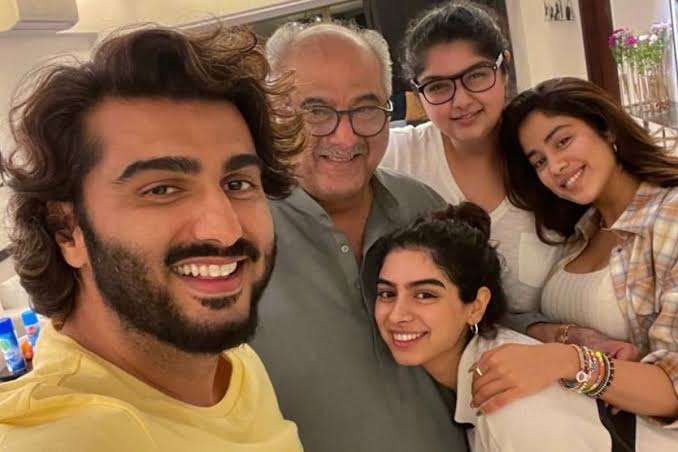 While discussing his relationship with Janhvi and Khushi Kapoor in a recent interview. The actor says, he stays away from interfering in their lives. He said that there’s mutual respect from both ends, adding that being the big brother, he likes to joke with them a bit too much. In a new interview, he said that he ‘hates’ to create a ‘fake perception’ about his bond with his siblings, and would rather speak of it the way it is. In the interview, Arjun was asked about his bonding with his sisters. The actor said, “The good part is that they respect me and I respect them. I do tend to bully in the sense that I do tend to troll them from time to time because I have a snarky sense of humor and I do tend to crack a few extra jokes.” 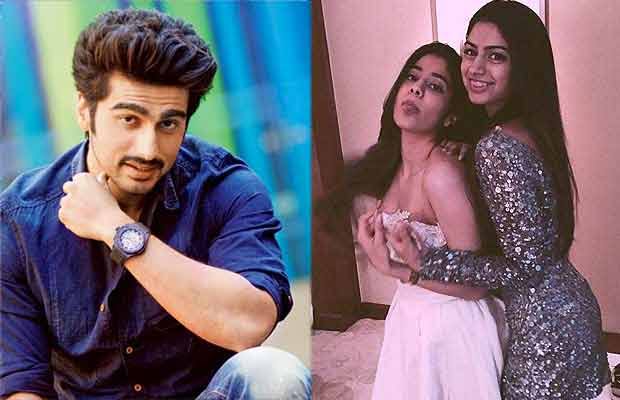 Further, he added, “About advice, we don’t live together now so we’re not discussing everything on a day-to-day basis. I hate creating this fake perception that we have are one happy family living under the roof and discussing everything. We have discussed many things, and we continue to do that. But it’s still a very intimate space for us to come out so openly and speak about. I am somebody who believes in letting people do what they choose to do. I don’t interfere. But yes, if one of them comes to me to talk about something, I’m always there to give my two cents on my experience.” 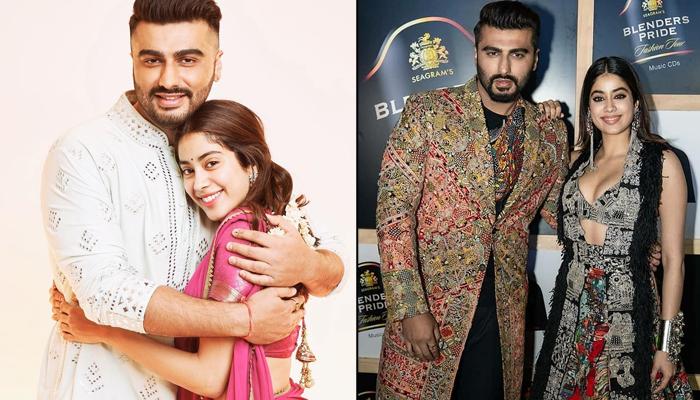 On the work front, Arjun Kapoor was last seen in ‘Bhoot Police’ which was released on Disney+ Hotstar in September. He has ‘Ek Villain Returns’ in his line-up, in which he co-stars with John Abraham, Tara Sutaria and Disha Patani.