Actor Varun Dhawan is known for being good-looking and great acting. He also often shares updates related to his upcoming films on social media. Now he has shared a shirtless picture on his Instagram on Tuesday. It can be seen in the picture that the actor is lying on a boat shirtless and flaunting his abs. This picture of Varun Dhawan is being well-liked on social media. More than four and a half lakh people have liked the photo so far (till the time of writing the news). Along with this, Bollywood actors are praising him by commenting. Commenting on the photo, actor Dino Morea wrote, “Brother you are looking very good”. 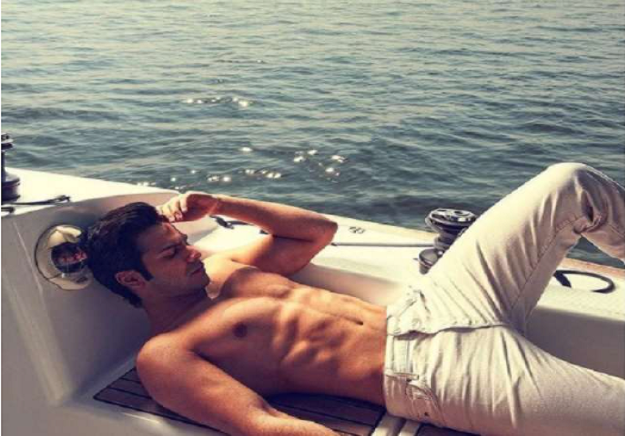 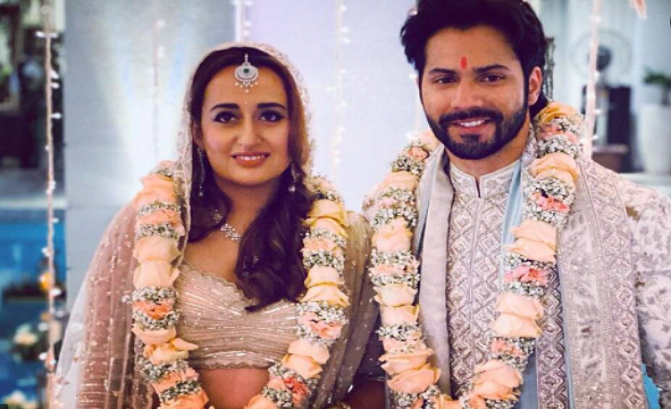