Actor Mohit Raina Got Married On New Year With Girlfriend In An Intimate Wedding, Exclusive!!

Famous bollywood actor and “Shiddat” fame Mohit Raina tied the knot with his long time girlfriend on the occasion of New Year. He has shared many pictures of his wedding on his social media handle. In these pictures Mohit is seen performing the rituals of marriage with his wife Aditi. In a picture shared on social media, both are seen taking seven rounds around the fire. However, these photos has surprised his fans and gave a shock to everyone. 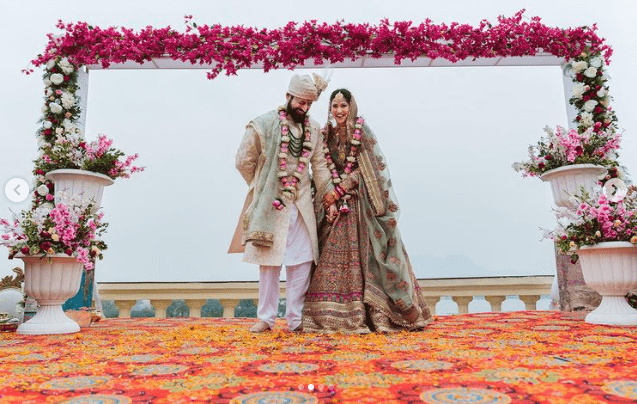 He shared three pictures on his Instagram account on Saturday. In these pictures, he is seen with his wife Aditi. Mohit is wearing a beautiful sherwani and Aditi is wearing a lehenga. Sharing these pictures, actor Mohit Raina wrote, “Love knows no obstacles. It jumps over obstacles, jumps over fences, penetrates walls and reaches its destination with hope. With that hope and the blessings of our parents, we are not two but one. Need all your love and blessings in this new journey. Aditi and Mohit.” 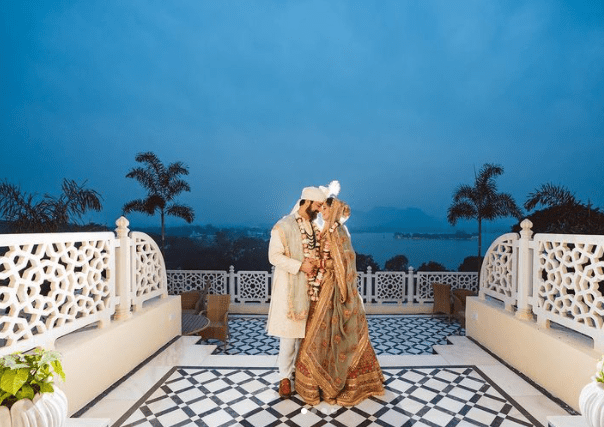 Fans are commenting fiercely on these pictures and wishing both of them. One user wrote, “Shiva has finally got his Parvati.” At the same time, another user was shocked and wrote that when did this happen? “Mohit sir got married.” At the same time, many users are writing that God bless you both. Significantly, Mohit Raina is known for the role of Shiva in the serial ‘Devon Ke Dev-Mahadev’. His last film was ‘Shiddat’ in which he was seen opposite Diana Penty.