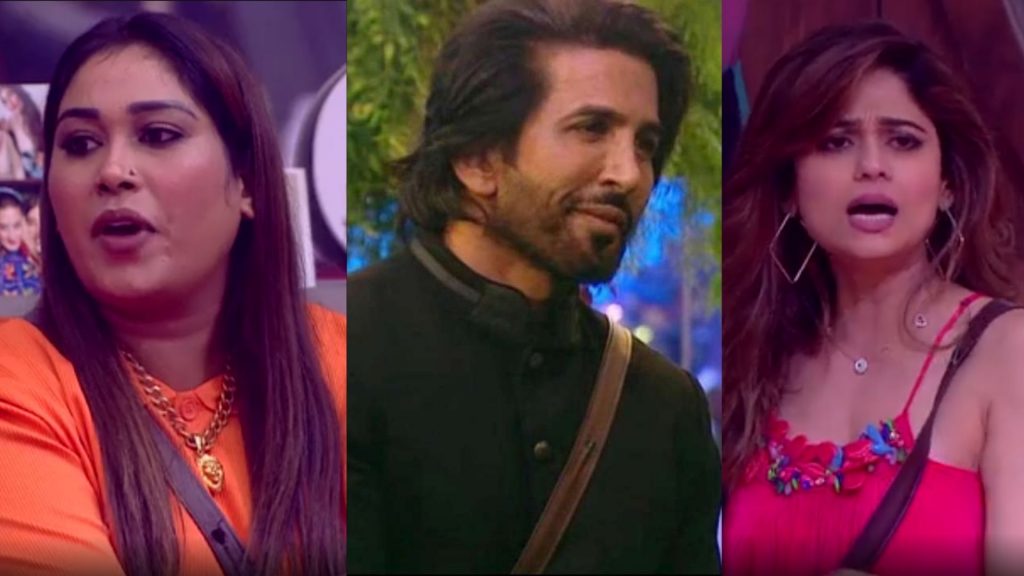 Saajz further added that Afsana is a sensitive person, but is good at heart. He also mentioned that Afsana needs to strategize her game and should stop trusting everyone in the controversial reality show. “Yes, she is playing wells and she needs to strategize her game and she should not trust everyone. Sab game khel rahe hai show pe, koi kisi ka saga nahi hai. So, I feel Afsana should start playing the game from the mind, not from the heart,” Saajz added. 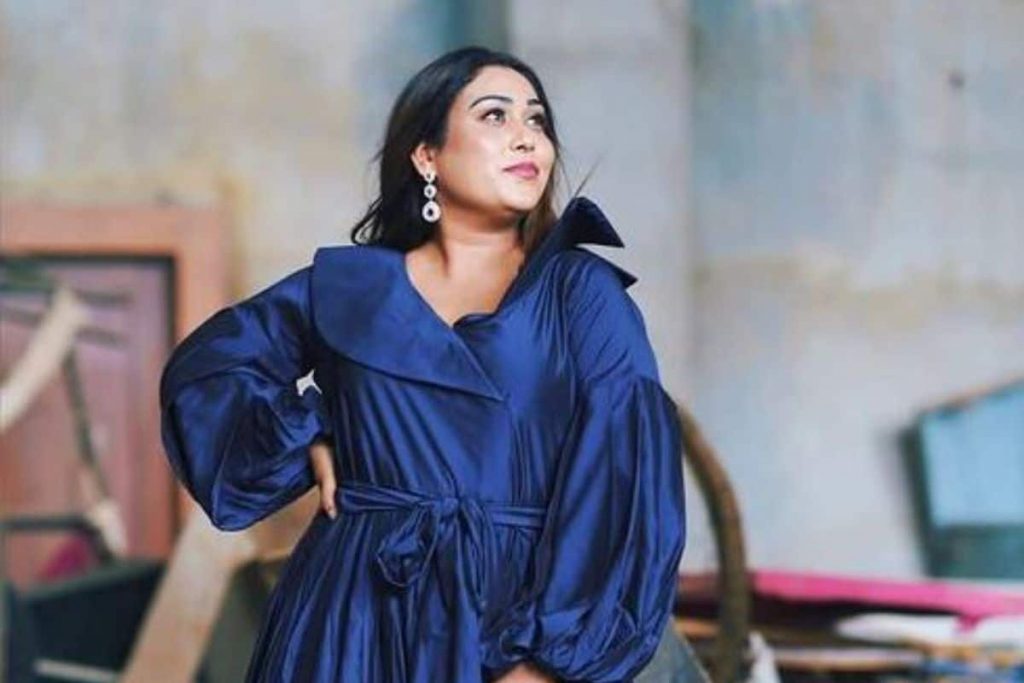 For the unversed, Afsana Khan recently had a major fight with Shamita Shetty and Vishal Kotian. It was following this major argument that the singer suffered a panic attack and was seen hurting herself in the show.