Ajay Devgn is getting ready to premiere his next film, ‘Runway 34,’ which also stars Amitabh Bachchan, Rakul Preet Singh, and Boman Irani. The ‘Singham’ star revealed her daughter Nysa’s intentions for Bollywood in a recent promotional interview for the film. 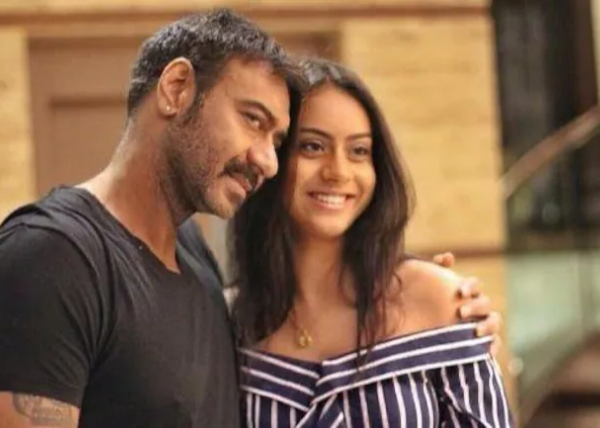 Nysa was born in 2003 to two of the most talented stars in the Hindi film industry, Ajay and Kajol. Her beautiful and sizzling images are frequently shared on social media. There have been countless rumors about the star kid’s big Bollywood debut as she approaches her 19th birthday on April 20.

When the ‘Tanhaji’ actor was asked the same question in his interaction with Film Companion, he said, “Forget my daughter… I don’t know if she wants to come into this line because till this moment, she’s shown disinterest. Anything can change anytime with the children. I don’t know. She is abroad, studying right now.” 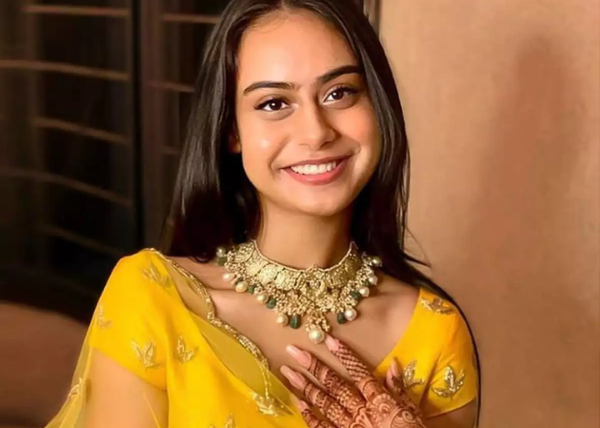 Nysa is currently studying International Hospitality at Glion Institute of Higher Education in Switzerland for the uninitiated. She had been attending school in Singapore before this. Nysa has a slew of social media fan pages dedicated to her even before she makes her debut.

In the same interview, the actor even shared his thoughts on the newer generation of actors and said, “The newer generation is well prepared as they know how to speak, how to behave, how to handle social media and everything else. Our problem is that we have to kind of compete with them to stay relevant.” 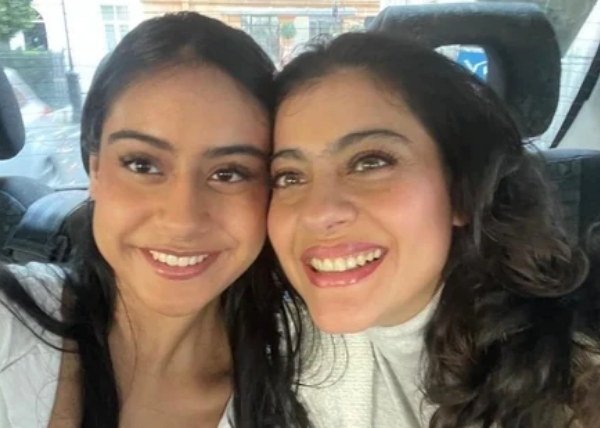 ‘Runway 34,’ originally titled ‘Mayday,’ marks Ajay Devgn’s return to directing after a six-year hiatus. In the thriller planned to release around Eid on April 29, Ajay plays pilot Captain Vikrant Khanna, who is being examined by Amitabh’s character Narayan Vedant over his handling of the aircraft in difficult conditions.