Ananya Panday And Aryan Khan Were Once Rumored To Be Dating- Read To Know More!

Aryan, who is currently serving in Arthur Road Jail for his alleged connection with consumption and selling of drugs was once linked with Chunky Panday’s daughter Ananya.

The Deccan chronicle sources reveal, “Back in 2019, there were rumors that Aryan was dating a blogger from London, and that is when the cat more or less came out of the bag. They said that if there is anyone that Aryan could be dating, it would be Ananya Panday because of the proximity and the comfort levels they share. Aryan and Ananya do hang out a bit when she comes to visit Suhana at the Khan’s home. 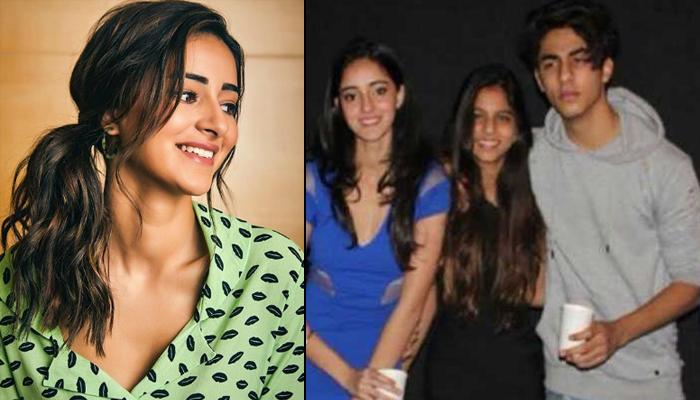 Ananya Panday is SRK’s daughter Suhana Khan’s bestie. The two have been childhood best friends and their families are close to each other, Ananya often hangs out with Aryan Khan too. They were also spotted together during several parties alongside Suhana Khan and Shanaya Kapoor (Sanjay Kapoor’s daughter). Ananya had even expressed her wish to see Aryan getting into acting when he stepped into the world of showbiz with him lending his voice for the character of Simba in The Lion King. 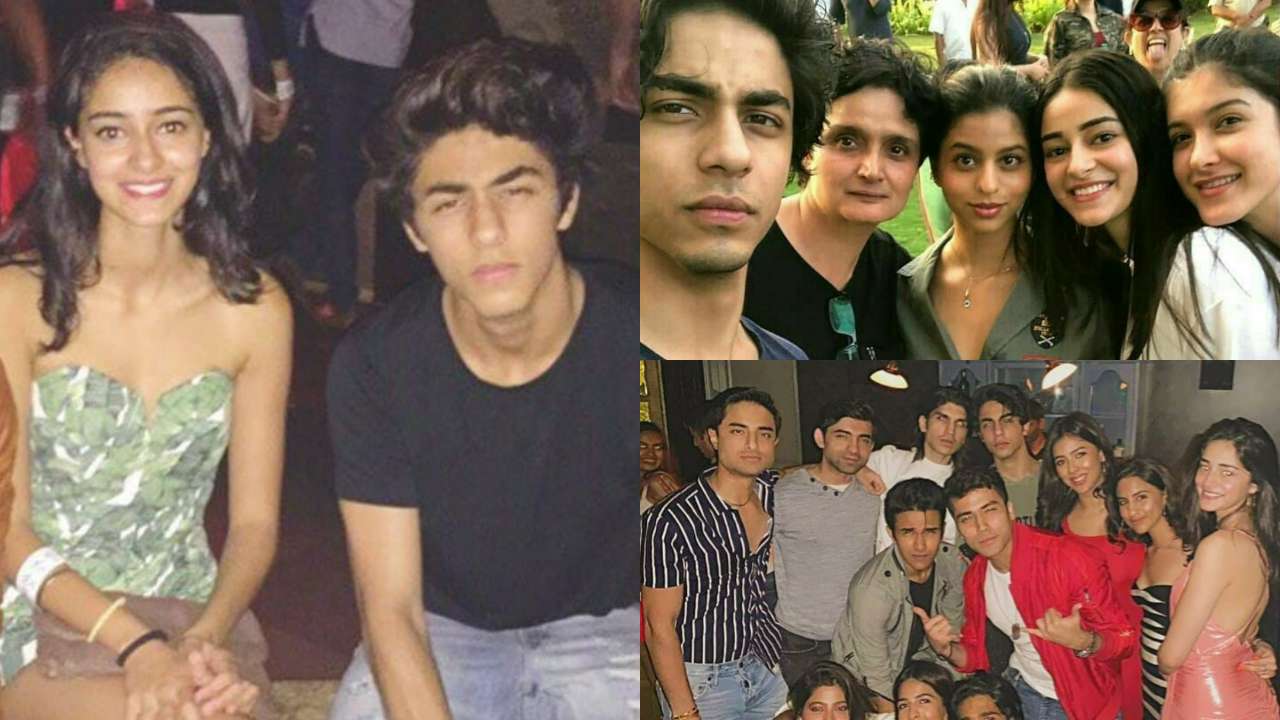 After Aryan’s arrest at the Mumbai Cruise drug party earlier this month, a lot of other celebrity children have been under the radar of NCB. Ananya Panday has been served summons for the second time today. NCB has found a WhatsApp chat between Ananya and Aryan in which they reportedly spoke about drugs on a regular basis. Not just that, as per a recent report, Shah Rukh Khan’s son asked the actress to procure drugs for him, to which she replied, “I will raise (the matter)”

While speaking to the media, an NCB officer spoke about Ananya’s investigation. He said, ”The investigation is going on. When NCB officials visit a person or location for questioning that does not mean the person is a culprit or being investigated. There are several procedures being followed.”

A hearing on Aryan Khan’s bail plea will be heard by Bombay high court on October 26.