Ankita Lokhande Flaunts Her Baby Bump In Pictures Shared On Instagram!! Deets Inside

TV actress Ankita Lokhande is once again in the limelight. Ankita is very active on social media and often shares her pictures with fans. Ankita often shares romantic pictures with her husband Vicky Jain and recently one such romantic photo of her surprised the fans. Ever since she shared the picture, fans are speculating that Ankita is pregnant and her baby bump is visible. And now these pictures of Ankita are becoming increasingly viral on social media. 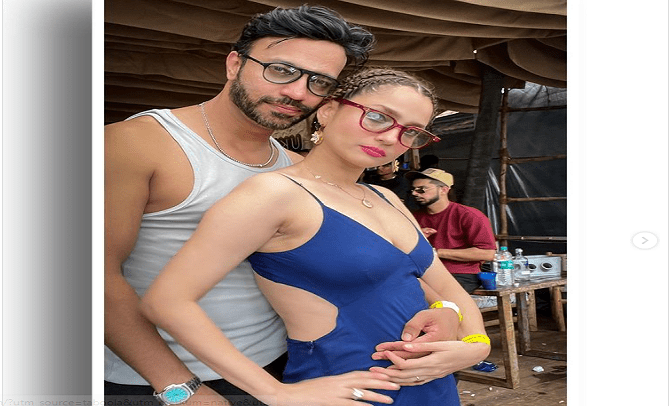 Actually, Ankita Lokhande has shared pictures of the party with her friends and husband Vicky Jain. In this, she is seen in a stylish blue color dress. At the same time, Vicky is posing by placing his hand on Ankita’s stomach. It seems that she got these pictures clicked only to announce her pregnancy. Ankita captioned the pictures, ‘I love you as you are, as you have been and as you will be.’ 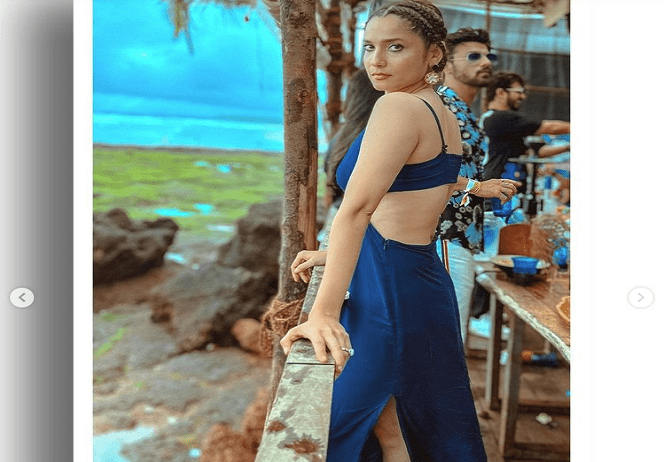 Social media users are also constantly commenting on Ankita Lokhande’s post. While some are praising her look, some are asking her about being pregnant. One commented and wrote, ‘Are you pregnant Ankita?’, so many are congratulating her. Fans are speculating about this because of Vicky’s hand on Ankita’s stomach in the picture. However, neither of them has confirmed this. 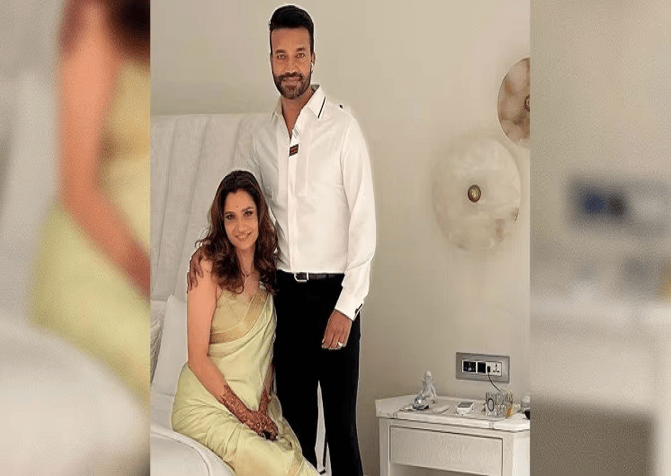 Let us inform you that Ankita Lokhande and Vicky Jain tied the knot in December 2021. The two met through a common friend. After dating each other for a few years, both of them got married. At the same time, some time ago both of them have shifted to their new house, whose pictures were also surfaced on social media.