Ankita Lokhande Gives A Glimpse Of Her New Home; Check Out Video!

TV’s popular serial ‘Pavitra Rishta’ fame Ankita Lokhande is very much connected to social media. Either it her personal life of the actress or professional, you will get every update from Ankita’s Instagram post. Ankita Lokhande enjoys social media a lot. 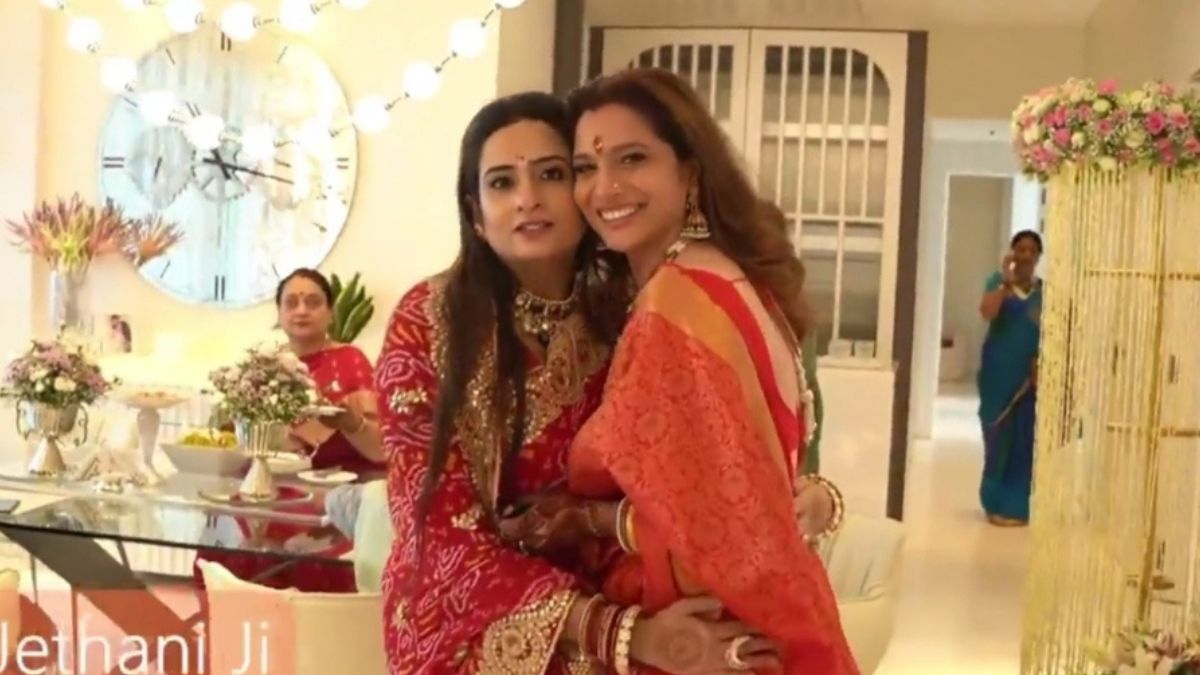 Ankita Lokhande oftenly seen sharing photos and videos of her family members or any celebrations with fans. In this video, the actress is seen entering the new house and Introducing the family members.

Actually Ankita Lokhande is showing her new house from inside. Along with this she is seen introducing her family like mother-in-law, father-in-law,brother-in-law, sister-in-law and husband . 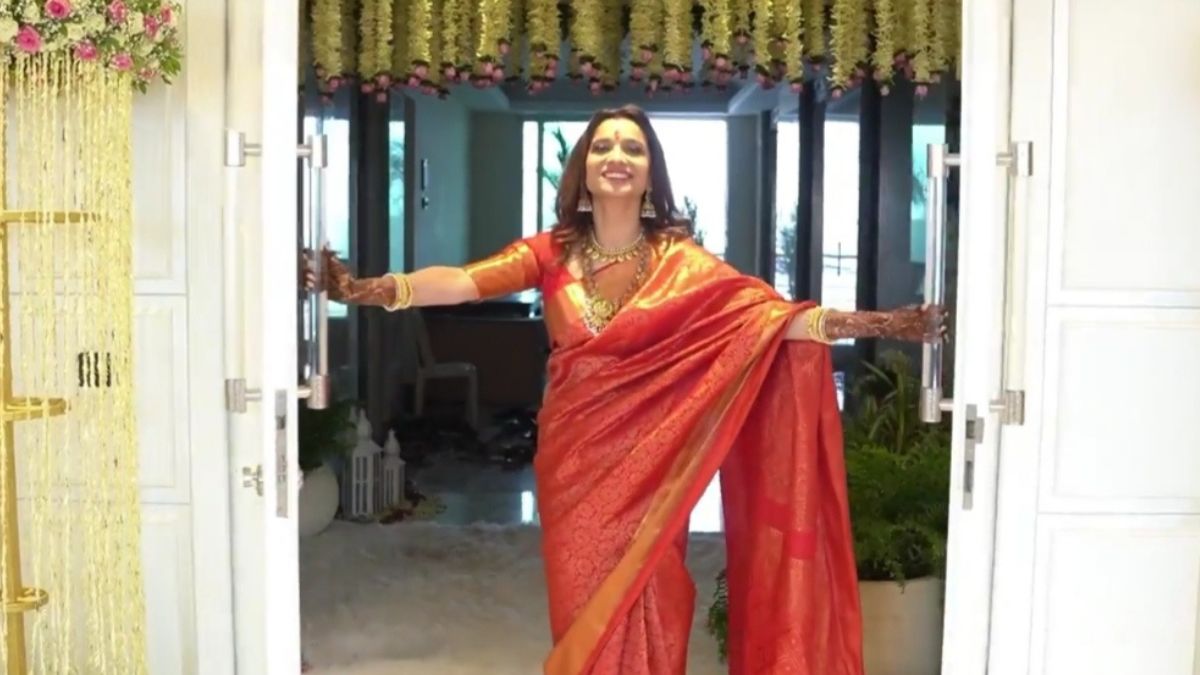 This video is also special because Ankita Lokhande has become ready like her old character ‘Archana Deshmukh’ and acted like ‘Tulsi Virani’ of TV’s other popular show ‘Kyunki Saas Bhi Kabhi Bahu Thi’.with the background song kyunki saans bhi bahut thi, Ankita Lokhande has presented her new family by taking on a similar style as ‘Tulsi Virani’ was seen toward the start of the show presenting the entire house. 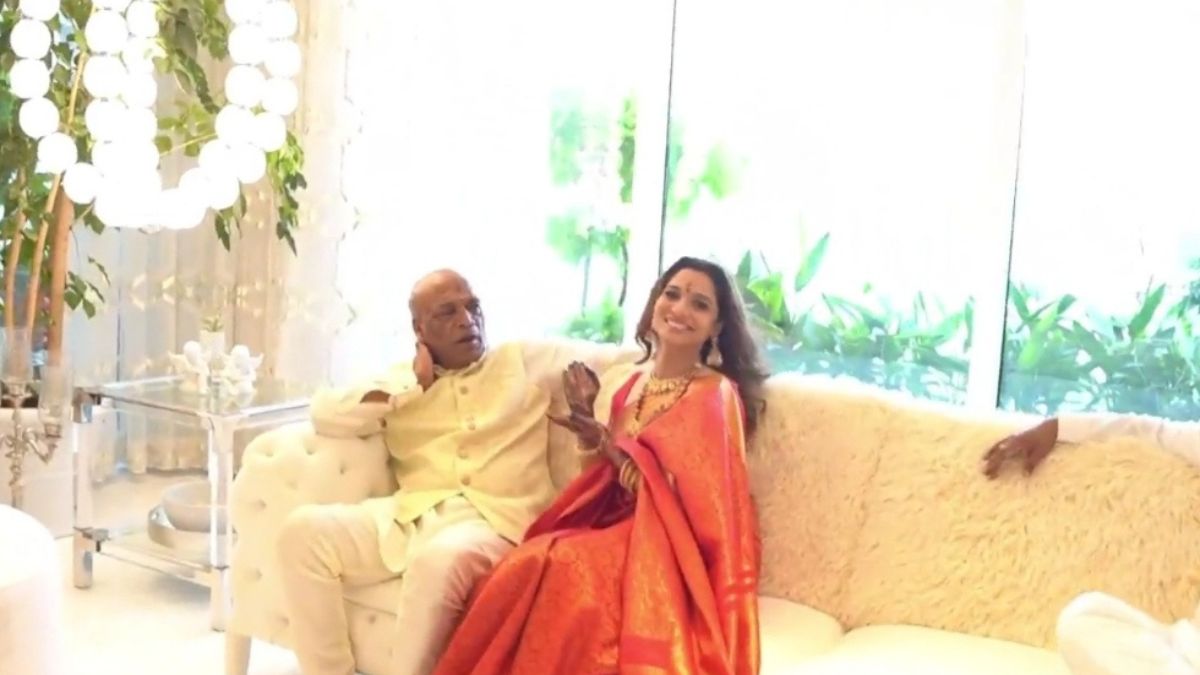 We can see Ankita greeting her fans in the beginning of the video by opening the main door. After this she goes to mother-in-law, then to father-in-law, then to brother-in-law, jethani ji, mother, kitchen and then to her husband and at last she shows us the temple. This video of Ankita Lokhande looks very beautiful. 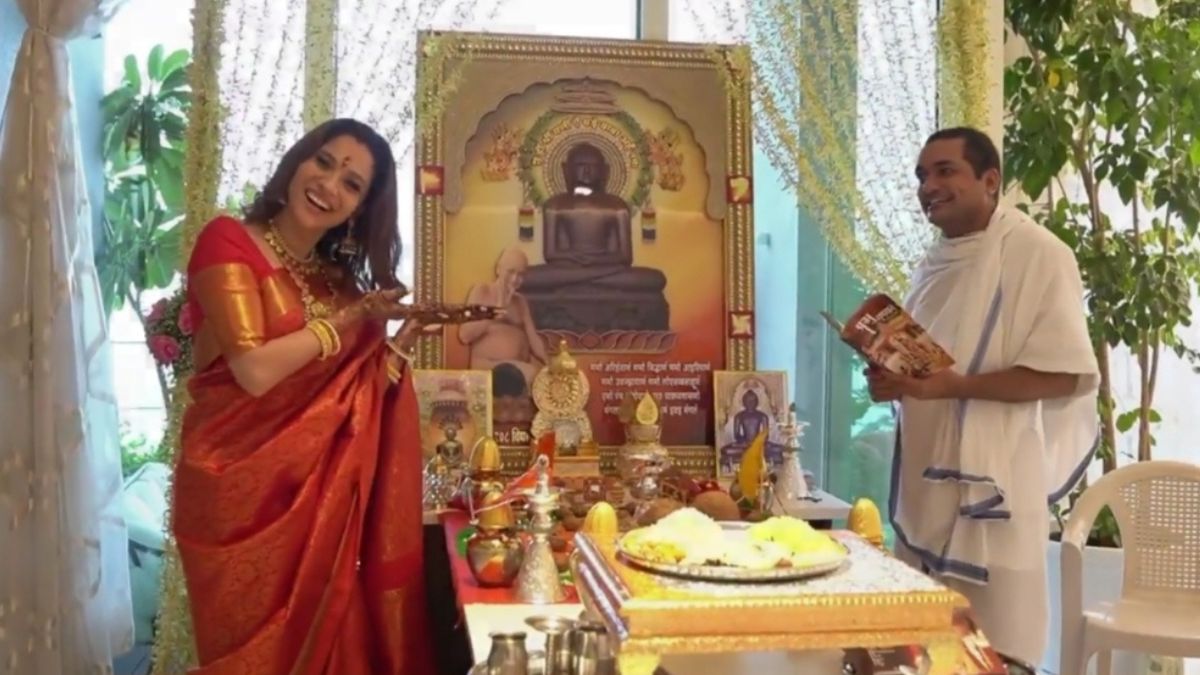 Recently Ankita Lokhande and Vicky Jain won the trophy of reality show ‘Smart Jodi’. Along with this, a cash prize of Rs 25 lakh was given to them. Their victory was also special because the couple participated in the reality show just a few days after their dreamy wedding. 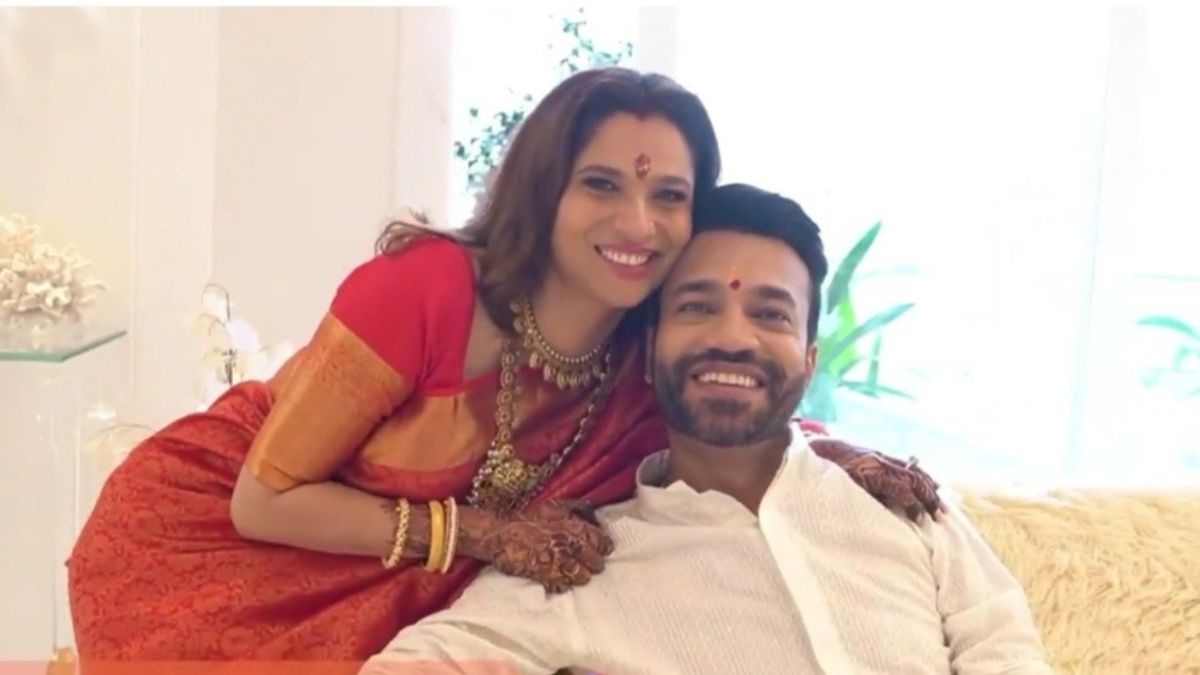 They definitely proved that both of them are really made for each other by winning the title of the show. Ankita Lokhande also shared a special video of her winning moment on her Instagram handle which was liked by her fans so much.